Germany just keeps on breaking new electromobility records. As recently as August, the record plugin share was 13.2% which felt very strong at that time.  But the past 3 months have clocked 15.6%, 17.5%, and now 20.5% share. December will likely see higher again.

The most popular BEVs in Germany appear to be stabilizing, though we will have to wait for confirmed KBA data later in the month to get November’s official model tallies (keep an eye out for Jose’s updates).

The Volkswagen e-Golf was leading Germany’s best sellers until August, but its monthly volumes are now strongly declining as it makes way for its new sibling, the Volkswagen ID.3. However, whilst the VW siblings have been playing musical chairs, the ausländer Renault ZOE has rocketed ahead in monthly volumes and has taken an unassailable lead. The ZOE should end up with over 25,000 sales in Germany this year! 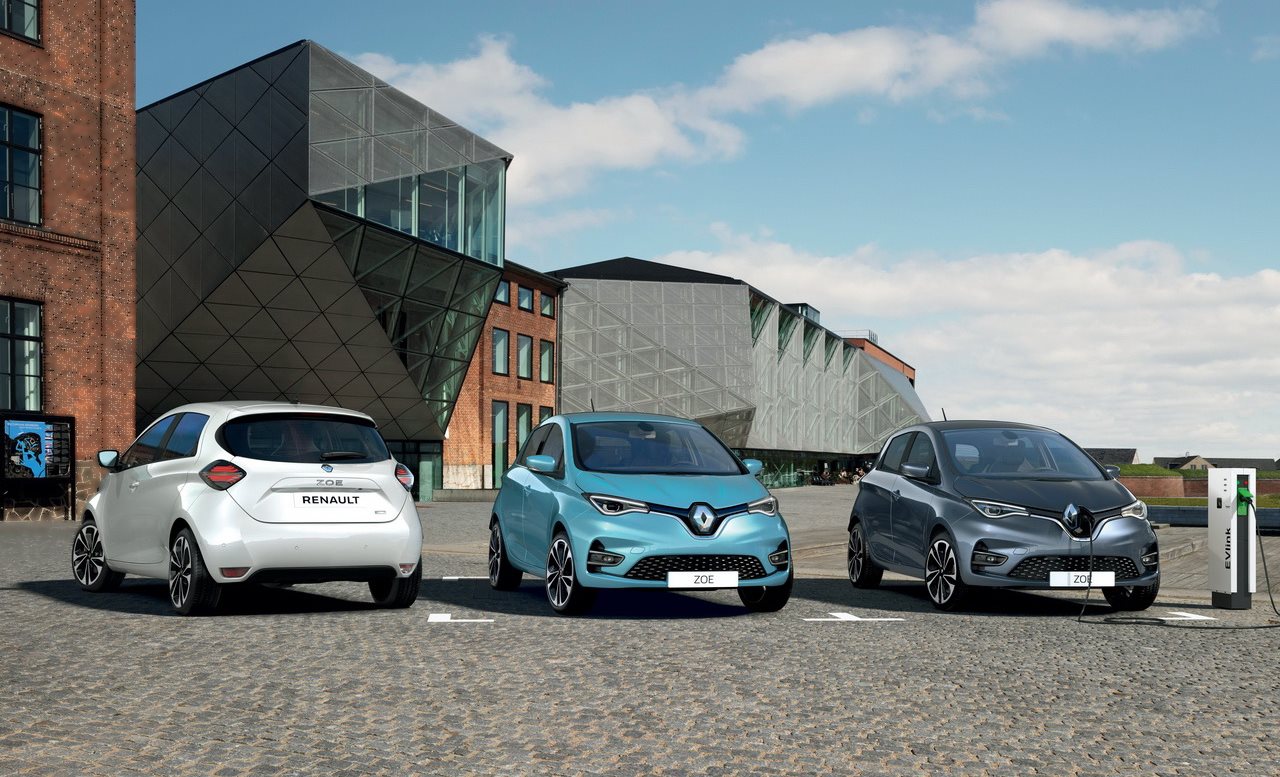 Although playing catch up in annual volume due to a late start, the ID.3 is now delivering 2,000 to 3,000 units a month into the home market, second only to the ZOE on typical monthly volumes. It should finish the year with 10,000 to 12,000 accumulated sales. Tesla’s Model 3 delivers in quarterly tides, and has averaged 1030 monthly units during the first 10 months of the year, enough to take the #3 spot in 2020. The usual end of year push in December might get to double that monthly volume (or more) and should secure the Model 3 at least 13,000 annual sales. The VW ID.3 won’t catch that annual total, but is already ahead on typical monthly volumes. The Hyundai Kona, this year with added European production, is not far behind the Tesla, in #4 spot.

Other popular BEVs include the VW e-Up!, the Smart Fortwo, the Audi e-tron and BMW i3; all German homegrown vehicles.

It’s hard to keep up — the ground seems to be moving under our feet in Germany. Just two months ago the CAM institute had predicted that Germany’s plugin share was heading for 10.7% for the full year. I said at the time that perhaps closer to 12% might be possible.

Well now 13% share (or slightly over) for the full year is looking somewhat inevitable, with December’s monthly share likely to be over 20% once more. This will constitute a huge jump from the 2019 full year result of 3.0%.

What are your predictions for December, and for the full year result? Please jump in to the comments section to let us know.

Originally posted on EVANNEX. By Charles Morris Whenever I travel from the US to Europe, I’m struck by the very different mix of cars on the...