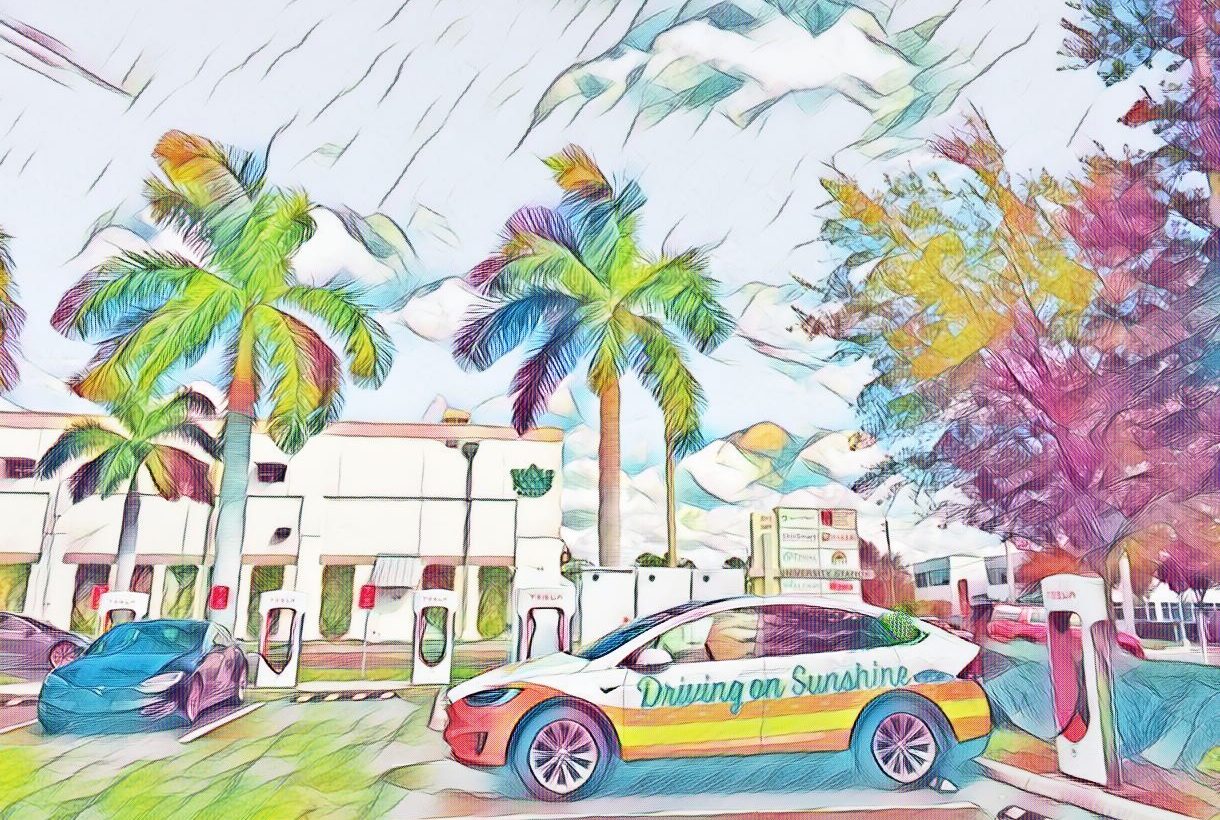 For background, please see this previous article: “Will A Watershed Event Turn The Tide Against Fossil Fuels?”

A watershed event is defined as: An event or period that is important because it represents a big change and the start of new developments.

Watershed events seem to change the landscape overnight, but they typically don’t come out of nowhere. They typically come along when the background is already quietly laid, often under the surface but to a point where the public is ready to accept a sudden change in direction. When they happen, it’s as if one has gone through a door and locked it behind them.

That said, sometimes watershed events are hard to pinpoint except in retrospect. We may not be able to point to a single event that leads to us getting serious against climate change, but then again, the future is not yet written and it is very possible that a change in motivation will suddenly arrive. If a Green New Deal is put into law and the USA starts decarbonizing rapidly, everyone else will likely follow suit. If the climate lawsuits prevail and force oil companies to pay reparations, then the tide may rapidly turn as they did when cigarette companies suddenly found themselves having to pay monetary damages.

There are perhaps infinite possibilities and which one will change the future for the better is anybody’s guess.

Let’s imagine Tesla came along in 1972. Virtually no one would have bought its EVs — the range would have been terrible with the deep-cycle lead-acid batteries of the time (there were no lithium-ion batteries yet), the number of cycles till battery replacement would have been dismal, and gasoline was abundant, cheap, and the supply seemed to be endless.

Just a year later, the oil crisis came along, along with economic peril, oil rationing, fear of future oil shortages, and huge price spikes. Tesla may have survived if it was founded at this time, but the economics of EVs were still not there and the batteries/range were still poor. Once things settled, the status quo would have continued unabated and Tesla would have probably gone out of business. Even the 1979 repeat was transient and would not have saved EVs.

Fast forward a few decades to 2008. Oil prices spiked and once again talk of alternatives rose. Squeaky wheels getting the grease. Tesla was practically unknown at this point, probably not having even produced a dozen cars yet when oil prices spiked to $147/barrel in July 2008. Hence, Tesla was not yet ready to bring us the EV revolution.

The Roadster, Model S, and Model X did come along and sold well in their segments (having the benefit of lithium batteries) but remained non-mainstream vehicles, because of their purchase prices and the company’s production constraints. But they got people talking. The ultimate goal (Master Plan) was the mass-market Model 3. This car has sold incredibly well, and it is currently production constrained, yet has achieved incredible feats (in Norway, the Netherlands, etc.). But legacy automakers have been reluctant to commit to EVs and have spent the last decade plus fighting them. Sacrificial lambs aside (Volt, Bolt) no legacy player has yet stopped selling its ICE (internal combustion engine) vehicles. To retire ICE was sacrilege until very recently. Finally, the dam is breaking. Thanks to Tesla pressure, climate change, and the economics of EVs now being far more compelling than ICE vehicles, automakers are finally starting to take EVs seriously as the future of transportation. This will eventually lead to a domino event in which ICE vehicles are rapidly retired, but when and how has not yet been written.

In a separate yet related vein, building efficiency (insulation, energy usage) was also a low priority pre-oil crisis and the shock led to research and development, from superinsulation vs mass/glass to LEED to Net Zero, and eventually to Net Zero mandates in California, which are likely to spread in time. The squeaky wheel once again getting the grease and the background had again set the stage to acquire the basic engineering knowledge we take for granted today.

Ditto for Energy Star efficiency standards, which in a generation have saved hundreds of billions of dollars of energy and carbon. And to transition away from fossils, we have developed solar/wind/battery technology to be reliable and durable enough for grid-level use.

At this point, the technical stars have mostly aligned for large-scale renewable energy adoption.

It’s very clear where we need to go from here. The technology is already developed and only needs scaling, the motivation is what is lacking. However, it is difficult to get the votes to fight climate change because voters often respond to single issues, smears, lies, reality denial, and easy answers. Interestingly, there is a solid majority who accept the reality of climate change, but enough vote for “more important” nonsense because it matters more to them than their own long-term survival. Climate change competes with the “need” for hate and loses.

In addition, humans often also have trouble seeing far ahead. More than the immediate future often gains little traction. For example, few save for retirement.

In conclusion, from Greta Thunberg to Alexandria Ocasio-Cortez to Jane Fonda, the fight for rising to the challenge of defeating climate change is just heating up. But what will be the straw that breaks the camel’s back? A major climate change–induced natural disaster that turns the tide (pun intended), voters turning elections, divestment, dollar voting, or something else?

Whatever it may be, we need to find a way to accelerate its arrival and get a comprehensive plan of action into place on time and completed on schedule.

As a final note, watershed events also happen in reverse. The election of Donald Trump did not come out of nowhere. From the Southern strategy in the 1960s to gerrymandering to Newt Gingrich’s obstructionism to Moscow Mitch McConnell’s scorched earth tactics to Trump running on hate and lies with an assist from the Electoral College, we have ended up in this cesspool. We have a lot of work to do to undo the damage being done by conservatives who know they are fading from obscurity but refuse to go without playing dirty (voter disenfranchisement, stacking courts).

So, in addition to runaway climate change, we are also facing a social progress turning point — as a society we have to decide if we want to revert to sophistry, hate, and violence, or whether we wish to move on to ethics and renewable energy.

Now that we are in complete chaos, an opportunity has been created to get some rapid progress accomplished. We must strike while the iron is hot, seizing the opportunity to go from fossil fuel shills in government positions to fossil retirements and renewables installed at breakneck speed. It also would not hurt if we decided to manufacture our own renewable equipment so that we can create employment to replace lost fossil fuel jobs.

Appreciate CleanTechnica’s originality and cleantech news coverage? Consider becoming a CleanTechnica Member, Supporter, Technician, or Ambassador — or a patron on Patreon. Don't want to miss a cleantech story? Sign up for daily news updates from CleanTechnica on email. Or follow us on Google News! Have a tip for CleanTechnica, want to advertise, or want to suggest a guest for our CleanTech Talk podcast? Contact us here.
In this article:Global Weirding, watershed, watershed moments