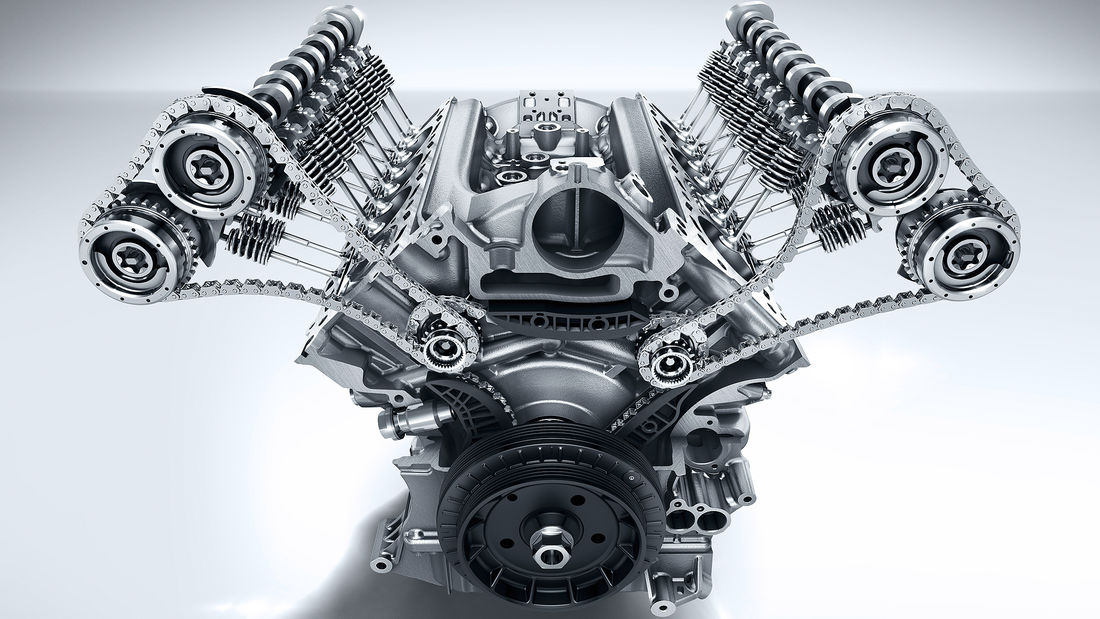 Germany is a nation that prides itself on having the world’s best mechanical engineers, which is one reason why German automakers have a reputation for building superb internal combustion engines, both gasoline and diesel. But in an interview with Auto Motor und Sport, Markus Schaefer, the head of research and development for the Mercedes-Benz division of Daimler, say his company currently has no plans to develop next-generation internal combustion engines Instead, it is shifting its focus to the development of electric powertrains and batteries.

Shaefer did indicate his company could still develop parts to improve the performance of existing engines. The company has just finished a number of new engines that will be used in its E and S class vehicles as well as its SUV models, according to Interesting Engineering. It is likely those latest engines will remain in production for 10 years or more.

Schaefer told the magazine that the main developmental focus is now on electric drives and developing batteries. That’s not to say Daimler is abandoning combustion engines. Its latest engines will be found in its E and S Class vehicles and its SUVs.

Mercedes is out ahead of its two German rivals, Volkswagen and BMW. Michael Jost, chief strategist for Volkswagen, says “In the year 2026 will be the last product start on a combustion engine platform.” That likely means Volkswagen will be producing cars with internal combustion engines until 2036 or later.

BMW is still firmly committed to the infernal combustion engine, however. Klaus Froehlich, head of research and development for the company, says it doesn’t plan to phase out diesel engines for another 20 years and will keep cranking out gasoline engines for the next 30 years.

“We see areas without a recharging infrastructure such as Russia, the Middle East and the western, internal part of China so they will rely on gasoline engines for another 10 to 15 years,” Froelich told Automotive News Europe at the company’s NextGen event in Munich in June.

One of these companies has got its sums right when it comes to planning for the future, but which one? Your opinion may vary. See dealer for details.

Don't want to miss a cleantech story? Sign up for daily news updates from CleanTechnica on email. Or follow us on Google News! Have a tip for CleanTechnica, want to advertise, or want to suggest a guest for our CleanTech Talk podcast? Contact us here.
In this article:BMW, diesel engine, gasoline engine, internal combustion engine, Mercedes-Benz, Volkswagen (VW)