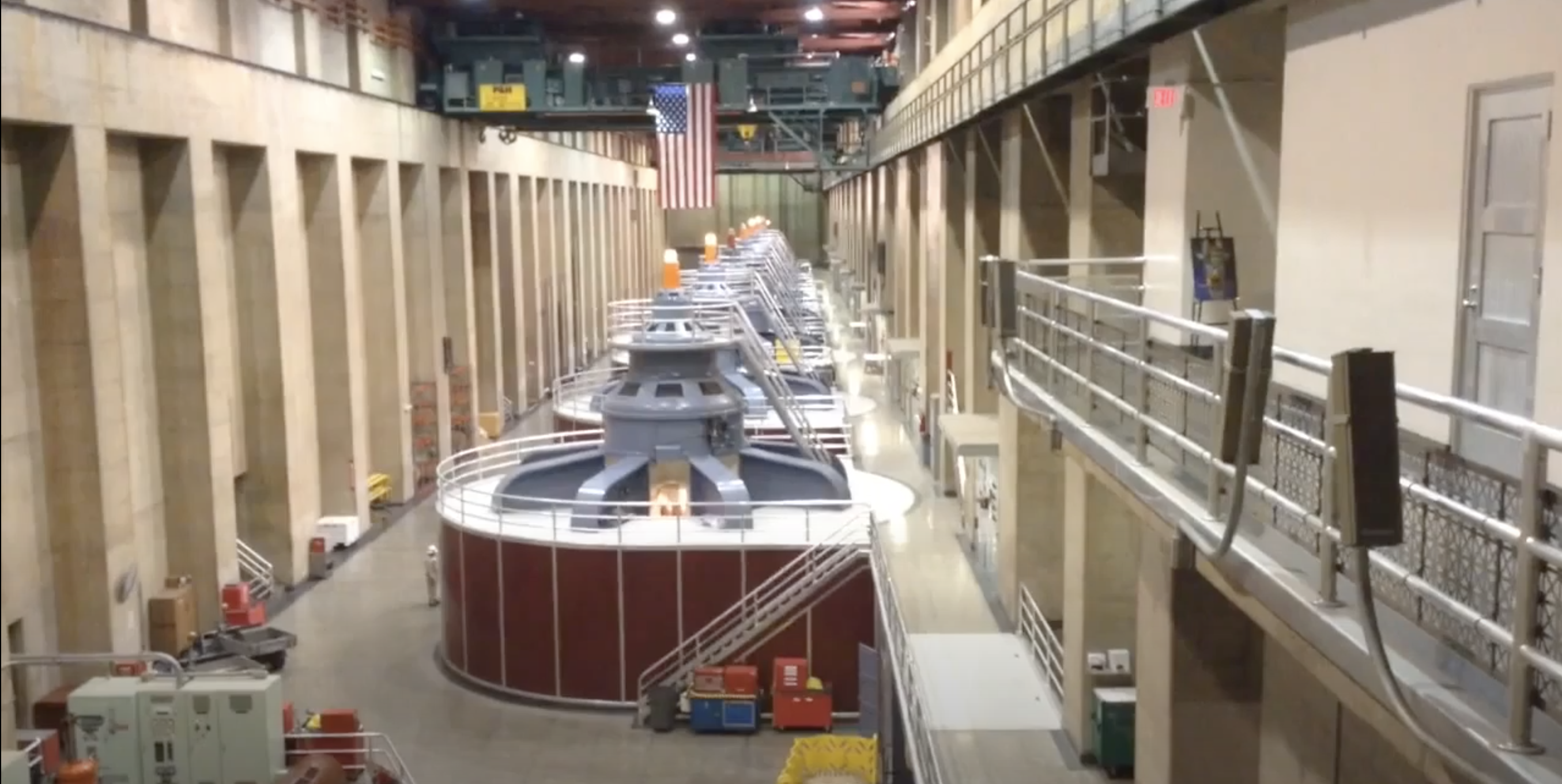 Electricity generated from solar began a steep rise beginning in 2012 and quadrupled between 2015 and 2021. Wood, waste, and geothermal sources of electricity have been stable over the years, while hydroelectric generation has varied from year to year. With the transportation sector shifting toward greater reliance on electric vehicles, the use of electricity generated from renewable sources is critical for reducing emissions associated with electric vehicle operation. 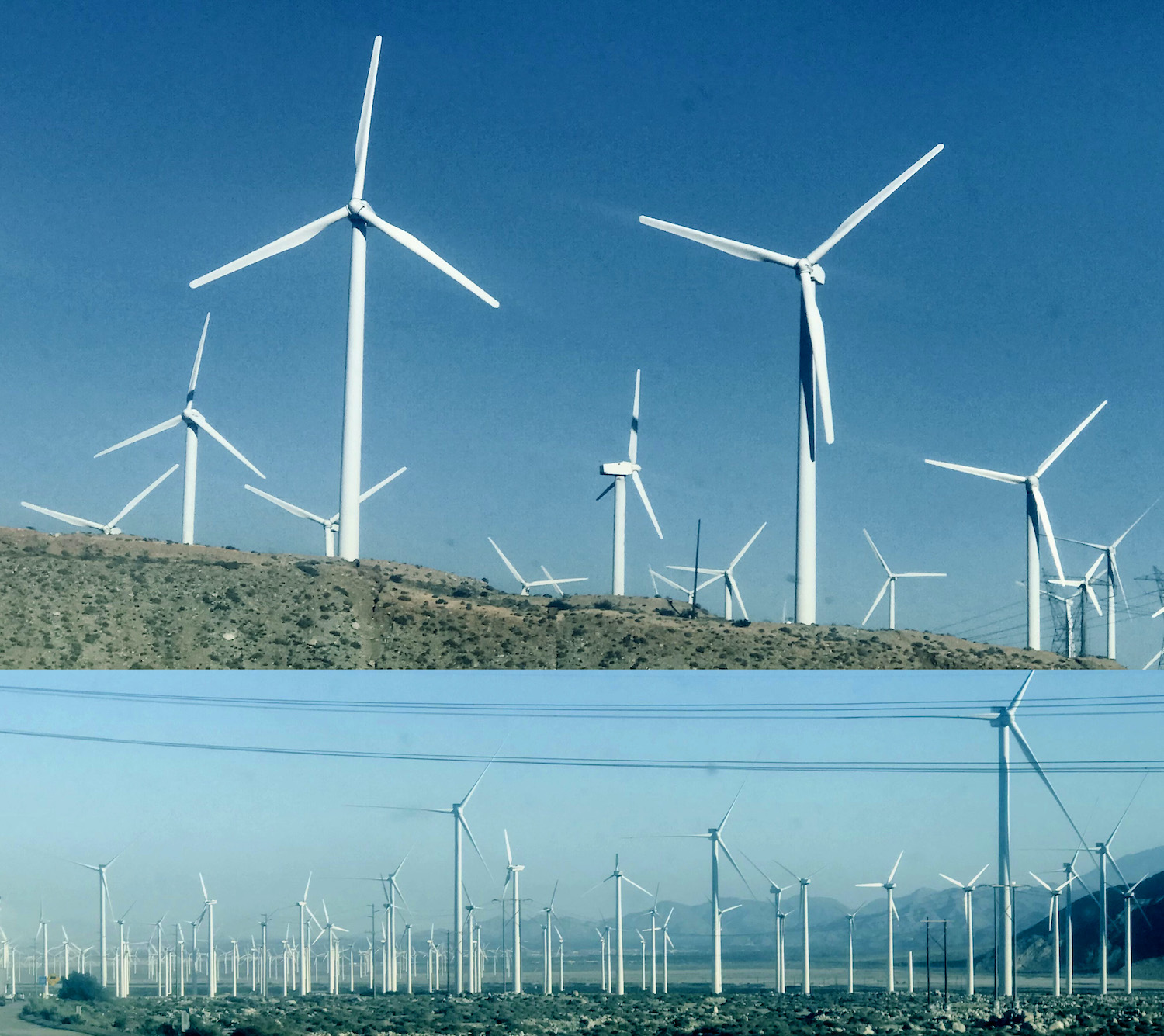 Geothermal: Tapping Into The Million-Year Energy Source Below Our Feet

Wind Was 2nd-Largest Source Of U.S. Electricity Generation On March 29

In this article:US, US electricity generation I recently came across a YouTube video that both showed that there’s a severely unpopulated patch of land in the United States that runs...