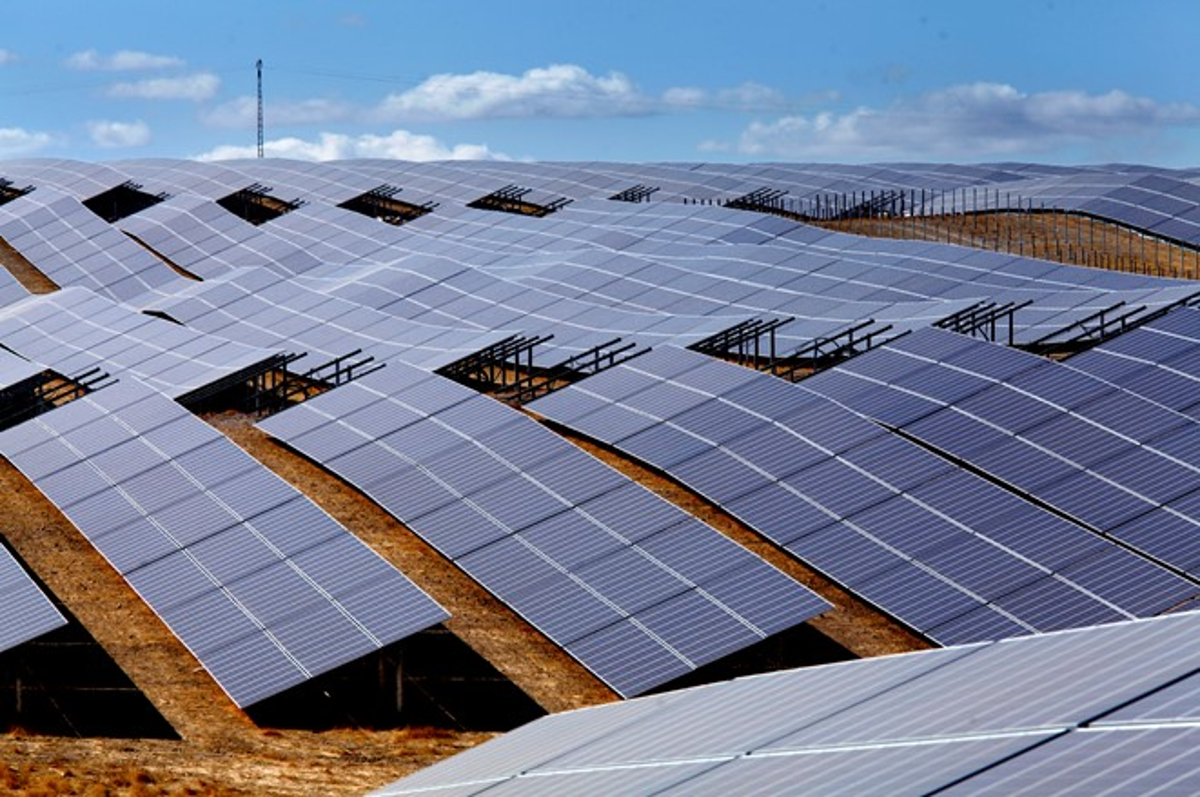 What does it mean to have a secure, home-grown energy system? It cannot be manipulated for geopolitical purposes. That system needs to be based on renewables, and it must be able to be deployed fast. The European Union (EU) has been wrestling with these and other energy-based variables, particularly now that the war in Ukraine has been ongoing for nearly a year. One bright spot has been solar production, and the EU has set out some very ambitious plans to embrace increased solar production, including a clear policy line on how to get there.

That’s enough to power the equivalent of around 12.4 million homes.

The EU has increased the proposed renewable energy target for 2030 to 45% — no small effort. It means more than doubling the share of renewables in the next 8 years and tripling of the deployment speed seen over the last decade. To translate these goals into reality — and in response to hardships and the global energy market disruption — the European Commission announced the REPowerEU Plan.

It is a roadmap for:

The REPowerEU Plan is backed by financial and legal measures to build the new energy infrastructure and system that Europe needs. Renewables are the cheapest and cleanest energy available and can be produced domestically within the EU, reducing its need for energy imports. REPowerEU will speed up the green transition and spur massive investment in renewable energy. It is clear that the EU also needs to enable industry and transport to substitute fossil fuels faster to bring down emissions and dependencies.

An important element of this transition is the Solar Strategy. The intention is to bring online over 320 GW of solar photovoltaic by 2025 and almost 600 GW by 2030.

These actions will be supported by the newly launched EU Solar PV Industry Alliance as a way to seize industrial opportunities. The Alliance will help to expand manufacturing capacities for more innovative, more efficient, and more sustainable solar PVs.

These and other insights have been provided in a new report generated by SolarPower Europe. Its introduction noted that “2022 was the year when solar power displayed its true potential for the very first time in the EU, driven by record high energy prices and geopolitical tensions that largely improved its business case.”

The authors of the “European Market Outlook 2022 – 2026” are adamant that solar is essential for the EU’s energy independence. They say that the solar wave in the coming years “will be nothing short of seismic.” To get Europe ready for solar, 5 key areas have been highlighted.

“Solar is offering a lifeline amid energy and climate crises,” SolarPower Europe CEO Walburga Hemetsberger said in a statement. “No other energy source is growing as quickly or reliably as solar. We’re building a secure, green, prosperous Europe on a foundation of solar.”

What do solar production scenarios look like for the EU now and moving forward?

The political context for reshoring solar manufacturing to Europe changed dramatically in 2022, according to “European Market Outlook 2022 – 2026.” There is now a strong political awareness around the need for clean tech industrial strategies, the authors argue, so that, subsequently, more open discussions are taking place on Europe’s competition rules and State Aid policy.

The US Inflation Reduction Act (IRA), which was signed into law in August, has been the catalyst for this changed approach. The US IRA is the latest – “and probably most impactful” – in a series of assertive industrial strategies on solar manufacturing proliferating around the world, following developments in India, Turkey, and China.

In this article:Carbon Emissions, EU