According to a recent report, the European Union (EU) has added a record-breaking 41.4 GW of solar power in 2022. The new capacity is equivalent to the power needs of 12.4 million European homes. In essence, the 41+ gigawatts of solar replaces 102 LNG tankers. Further, annual EU solar power growth has increased by 47% from 28.1 GW in 2021.

In the face of an unprecedented energy crisis and heightened energy security concerns, EU total solar power capacity grew by a mammoth 25% in just one year — from 167.5 GW to 208.9 GW in 2022.

“The numbers are clear. Solar is offering Europe a lifeline amid energy and climate crises. No other energy source is growing as quickly, or reliably, as solar. We’re building a secure, green, prosperous Europe on a foundation of solar,” Walburga Hemetsberger, CEO of SolarPower Europe, states. 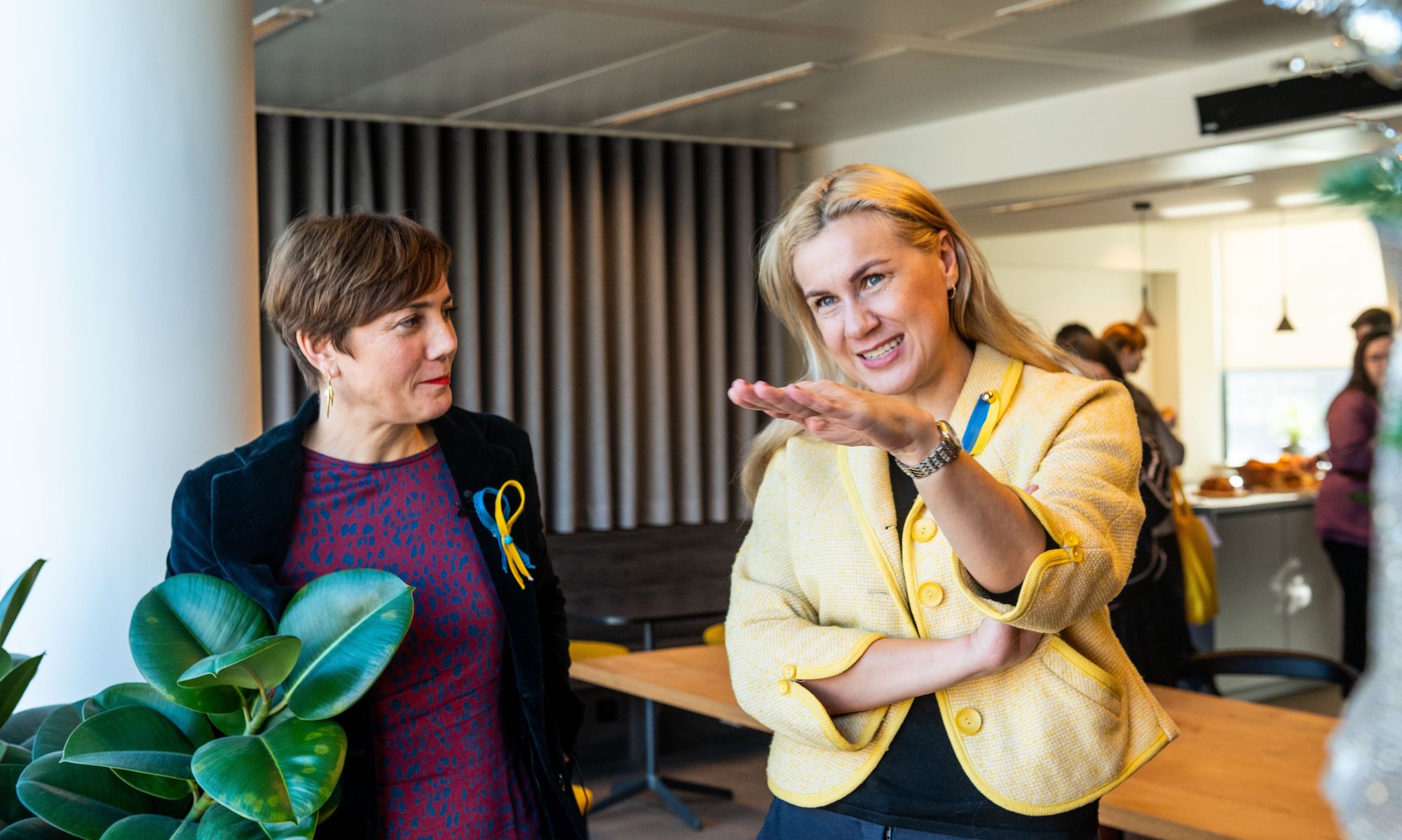 European solar shows no signs of slowing down. SolarPower Europe’s average prediction for 2023 is 53.6 GW more solar power in the EU. The organization’s “most-likely” pathway takes the EU to at least 85 GW of new solar per year by 2026. This means the EU solar market is set to more than double within four years and reach 484 GW by 2026. The International Energy Agency recommends that the EU install around 60 GW of solar power in 2023 to compensate for shortfalls in Russian gas supply. With rapid and targeted support, solar power could fill the gap, reaching up to 67.8 GW of installations in 2023 in a high scenario.

It looks like in short order the EU will no longer be under the thrall of Russian gas!