Ultium Cells LLC, the battery-making JV between LG Chem and GM, has announced plans to invest an additional $275 million in its Spring Hill, TN, plant. The cash infusion is expected to increase the plant’s battery production capacity by more than 40% (from 35 gigawatt-hours to 50 GWh), and create more than 400 new jobs.

That’s not 400 jobs total, mind — it’s 400 in addition to the billions of dollars and 1,300 manufacturing jobs already announced, bringing the total number of projected new hires at the GM/LG plant to 1,700. Hiring is already underway as the Ultium Cells Spring Hill team continues to onboard key launch team members for the business. Additional career opportunities can be found on the Ultium Cells website. 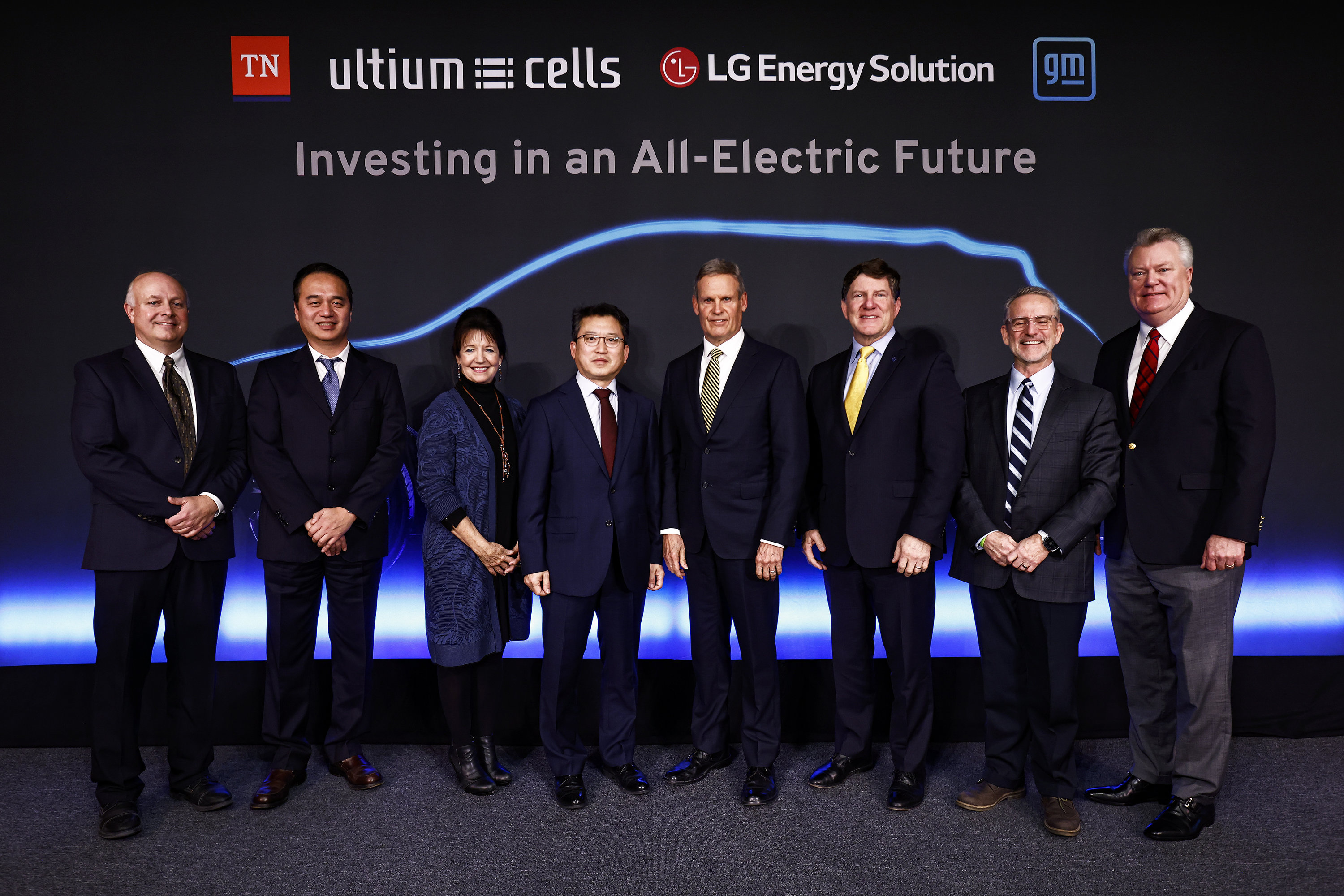 General Motors and LG Energy Solution announce Friday, December 2, 2022, the investment of an additional $275 million in their Ultium Cells LLC battery cell manufacturing joint venture, to expand the battery cell output at the Ultium Cells Spring Hill facility in Spring Hill, Tennessee by more than 40%, from 35 gigawatt-hours to 50 GWh. Battery cell production at the 2.8 million-square-foot facility will begin in late 2023. (Photo by Wade Payne for General Motors)

For its part, the LG side of Ultium Cells partnership seems similarly upbeat about the news. “The increased cell production capacity at Ultium Cells will power more EVs in North America, moving toward a greener future,” said Charles Oh Young Hyun, president at LG Energy Solution Michigan. “LG Energy Solution will employ its decades-long experience in battery technology and manufacturing to produce quality products as we demonstrate our reputation as an industry leader delivering unparalleled consumer value.”

Don't want to miss a cleantech story? Sign up for daily news updates from CleanTechnica on email. Or follow us on Google News! Have a tip for CleanTechnica, want to advertise, or want to suggest a guest for our CleanTech Talk podcast? Contact us here.
In this article:battery factories, GM, investment, LG Chem, Tennessee, Ultium