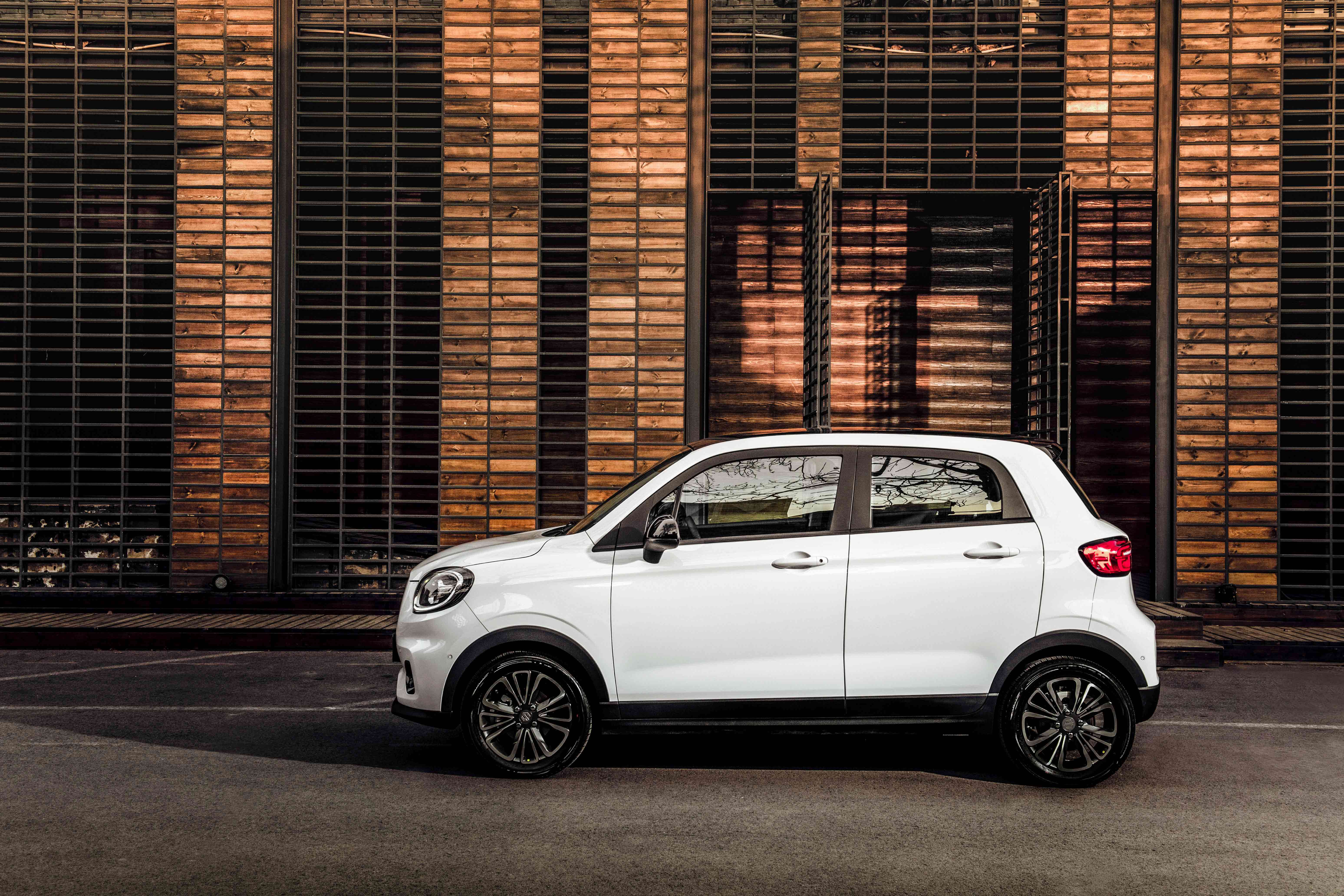 The evolution of the electric vehicle market in Israel as told by one of our readers, Assaf, in the comments section of an article on the launch of the Leapmotor T03 in Israel makes some fascinating reading. Here is how Assaf describes the Israeli market.

“Structurally it is more like New Zealand in being all-import and relying only on ocean shipments, except with Israelis having higher income and with the authorities discouraging it, there is far less used-import action than in NZ. Affordable EVs are mostly a Chinese domain in Israel. The first one on the ground was the GAC GE3 SUV in 2020, selling for ~130k NIS ($38-40k), and quickly joined and exceeded in volume by the MG ZS. These prices are considered midrange to a bit below – cars are expensive in Israel!”

Now here is one of the most interesting parts of his summary of the Israeli market.

“The Chinese EV invasion has forced other importers to stop ridiculous mark-ups on the EVs they sell in Israel, so now you can get the Zoe for roughly the same price, and the Koreans and the Leaf for perhaps 20-40k NIS more. Tesla also landed in Israel in 2021 with a big bang as everywhere, but both supply and prices are out of reach for the majority.”

Assaf says that the entry of Chinese EVs in the Israeli market led to importers of other EVs reducing prices of their EVs. This is something we will start to see very soon in more places around the world as Chinese EV makers are now finally starting to zone in on exporting their products to as many markets as possible. Chinese automakers have been working hard to satisfy domestic demand for EVs in the world’s largest market over the past decade. They have also been working hard to continuously improve the range and quality of EVs in the Chinese market. A lot of them now have room to export several models, and it looks like they intend to do so at scale. People outside China have been following with envy all the cool and affordable EVs with excellent range being introduced in the Chinese market, and wondering when they will get their hands on one. With major players such as SAIC and BYD now aggressively targeting the export market, people outside China won’t have to wait for an eternity.

As Assaf says, affordable EVs in Israel are mostly from Chinese automakers. Chinese automakers may just do for the EV sector what Chinese solar panel makers did for the solar industry. As Chinese solar panel makers ramped up production of solar panels, the prices kept falling, making solar panels more affordable for more people around the world. Reports say that 10,460 new EVs have been delivered to customers in Israel so far this year (up to July 2022). These registrations are 70% higher than during the same period last year. Chinese EVs are responsible for a significant chunk of those sales. The report also says that the Geely’s Geometry C is one of the top selling vehicles so far this year. A look at the sales charts reveals quite a few prominent Chinese models, including models from Geely, MG, Skywell, Maxus, Hongqi, LynkCo, GAC, and DFSK.

The biggest takeaway from all this exciting action is the news that the Geometry C electric car was the best-selling vehicle model in Israel in August! An EV topped the sales charts in Israel for the first time ever. Demand for EVs is also sky high in many parts around the world. Interest in electric vehicles is growing around the world despite some of the FUD being peddled by some automakers who want to prolong the ICE age. As more affordable EVs start arriving around the world, we could see the same trend that we are seeing in Israel, where the wave of competitive models with decent range will force providers of other models to reduce prices as well. This will drive up demand and increase operational efficiencies with economies of scale as global EV automakers ramp up production, catalyzing further adoption of EVs. In the not too distant future, electric cars will be so common in most that they will simply be called cars.

Appreciate CleanTechnica’s originality and cleantech news coverage? Consider becoming a CleanTechnica Member, Supporter, Technician, or Ambassador — or a patron on Patreon. Don't want to miss a cleantech story? Sign up for daily news updates from CleanTechnica on email. Or follow us on Google News! Have a tip for CleanTechnica, want to advertise, or want to suggest a guest for our CleanTech Talk podcast? Contact us here.
In this article:BYD, China, EV sales, israel, SAIC