As a year, 2020 has been a lot of things to a lot of different people — usually not in like, a good way. If you’re an bicycle builder, though? That’s a different story, as 2020 has most definitely been your year, with bike sales — from traditional Schwinns and Huffys to high-end e-bikes from established brands and newcomers alike — seriously booming. With sales and profits soaring and the industry focused on more and better e-bikes, it might be easy to forget that some people still put form over function, and those people just got a bit of an early Christmas gift in the form of the new Akhal Shadow. The first thing you should know about the new Akhal Shadow from Extans Design is that it’s not an e-bike. No, you have to pedal this one for yourself, more or less like Olympic athletes do (in my case, definitely “less like”). Despite that, Extans’ designers have made pedaling yourself around as easy as possible with a host of lightweight, wind-cheating carbon fiber components that make this bike not just lighter than your average bike, but more aerodynamic as well.

Almost every major component on this bike is bespoke and hand-made, from the monocoque carbon frame to the slick-looking, CNC-machined aluminum head, dropouts, and seat clamps, all of which are milled from a single billet. There’s also a fully-carbon fork, seat post, and combination/integrated handlebar-stem deal that will definitely elicit approving nods from even the most jaded bicycle snobs. What’s more, every one of the parts on this bike that are not unique to Extans’ Akhal Shadow — bits like the Shimano Alfine crankset, Gates Carbon Drive CDX belt-drive transmission, and the Pirelli P Zero 28-622 tires — are undeniably top-shelf components.

All-in, the bike weighs in at less than 21 lbs., which is super-light for an adult-sized bicycle. Unfortunately, all that fancy sculpture and design work is a bit pricey. While Extans doesn’t list the price of its limited edition Akhal Shadow on its own site, New Atlas is reporting a price tag somewhere north of $25,000 for each of the 99 bikes slated for production … which, you know, is not really that bad compared to something like a Lotus HB.T Hope velodrome racing bike.

As to whether or not the Akhal Shadow is worth the asking price, that — like its beauty — is in the eye of the beholder. So, behold the images in the Extans Design photo gallery below, then let us know what you think of this piece of rolling art in the comments section at the bottom of the page. And, like, it’s a zero-emission vehicle, so it totally belongs here on CleanTechnica. 😉 Have a tip for CleanTechnica, want to advertise, or want to suggest a guest for our CleanTech Talk podcast? Contact us here.
In this article:akhal shadow, carbon fiber, extans design, shadow 2020 was a banner year for e-bikes, and 2021 is shaping up to be even better with launch after launch of desirable, electrified two-wheelers.... Porsche tricks out a gasmobile with sustainable carbon fiber bodywork today, and the benefits could ripple over to electric vehicles. 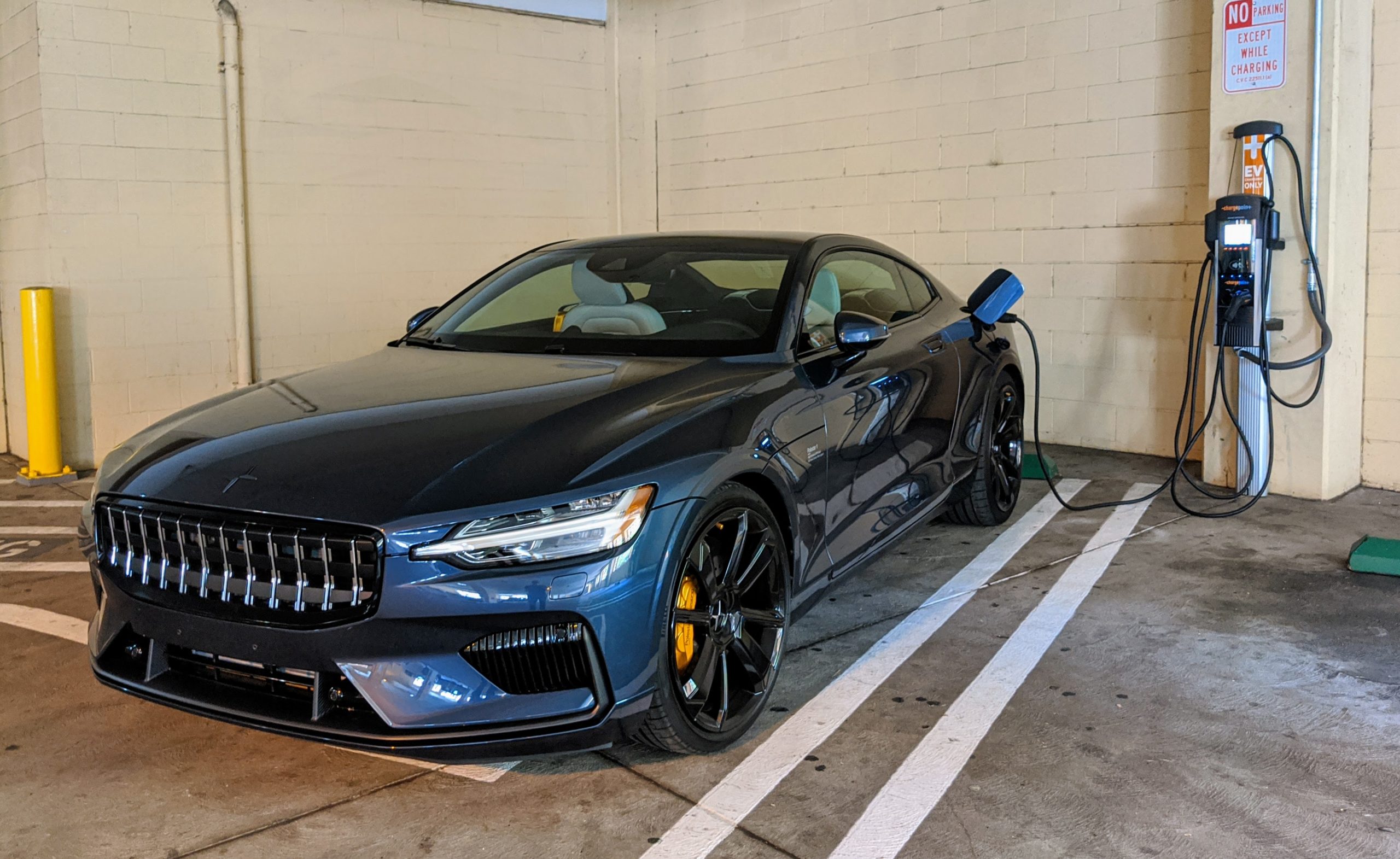 The Polestar 1 Is A Turbocharged, Supercharged, Electrified Wonder — CleanTechnica Review

Polestar aims to cut a path into a fully electric future, starting with the iconic Polestar 1. It takes the best of parent company...