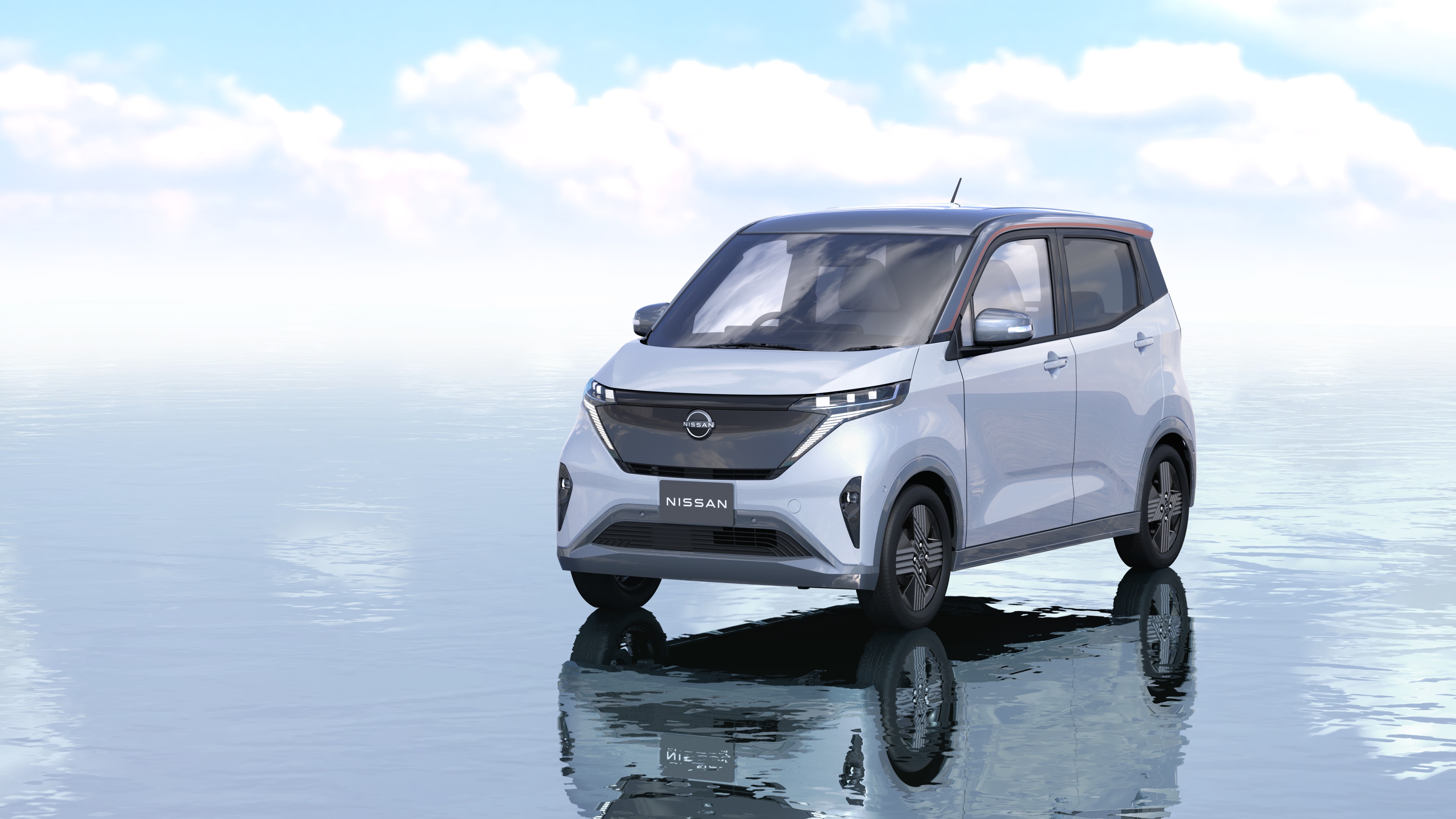 The Japanese EV market has been quite slow compared to other markets such as Europe and China. This is despite Nissan being the early leader in the market when it produced a mass market electric car, the Nissan Leaf. The Leaf was the first electric vehicle to get to 500,000 sales. It took about 10 years to get there, which was pretty good for one of the early movers in this space. The Mitsubishi i-MiEV was another popular vehicle over a decade ago. However, several Japanese automakers focused on plug-less hybrids. This slowed down the growth of plug in and battery-electric vehicles in the country.

Nissan has recently released its long awaited follow-up electric vehicle, the Nissan Ariya. The Ariya is an all-electric crossover vehicle. The Ariya starts from around $48,000 in some markets. Another interesting Nissan EV released in Japan this year is the Nissan Sakura. The Sakura offers value-for-money and functions as an entry-level EV in the mini vehicle segment. The Kei-Car segment is huge in Japan and its definitely ripe for electrification en masse.

The Sakura has a 20 kWh battery and starts from about $14,000 in Japan. Nissan says the Sakura has range of 120 km to 150 km for daily driving. This affordable mini electric vehicle has already been well received in Japan. It has done really well to that point that Nissan at one time stopped taking orders for the Sakura in Japan due to unprecedented demand. Who said there was no demand for EVs? If you make them and sell them at decent prices, people will buy them! In more good news, the Nissan Sakura was recently voted Japan’s Car of the Year for 2022-2023. It also won the Kei Car of the year award. Nissan says, “Adopting Japan’s unique mini vehicle classification, the Sakura is priced competitively for EV ownership and will contribute to the spread of EVs in Japan. In addition, combining a mini vehicle with an EV not only ensures mobility for many people, including the elderly. It also shows the potential for solving societal issues, in consideration of the anticipated decrease in the number of gasoline stations and public bus transport resulting from carbon-neutral activities. Furthermore, the jurors rated its handling and dynamic performance surpassing that of conventional mini vehicles. The safety technology was also well evaluated, with high marks given for its 360° Safety Assist (all-around driving support system), which provides driving support similar to the level of luxury cars.”

We have seen the incredible success mini EVs have had in China since the Wuling Mini EV revolution. Japan’s Kei car market is an important market and could also have a big impact on Africa’s EV market. A lot of people in African countries rely on affordable used vehicles from Japan. Without these, most would not afford to buy a car. The growth of EVs in Japan will also see some of these find their way to right-hand drive markets in Africa. Tens of thousands of used vehicles are exported to African countries every month. The sales channels and infrastructure are already well established to bring in these used EVs to the continent.

In this article:Japan, Nissan, Nissan Sakura