F-150 Lightnings during testing in Alaska. Image by Ford.

The United States Forest Service (USFS) is now testing the Ford F-150 Lightning as it begins to transition its 17,000 vehicles (fossil powered at the moment) to a rugged, sometimes off-road fleet of over 17,000 battery-electric vehicles. In addition to being used in remote areas, vehicles must be top-notch and withstand extreme weather conditions. The pilot program will assist the forest service in meeting the requirements of Executive Order 14057, Catalyzing America’s Clean Energy Economy Through Federal Sustainability. The order mandates that all new federal agency light-duty vehicle acquisitions be zero-emissions vehicles starting in 2027, with all other vehicle types following suit by 2035. Outside reports that the sites for the lengthy testing were chosen to test in the most rigorous conditions. The White Mountain National Forest in New Hampshire and Maine, the Allegheny National Forest in Pennsylvania, and the Huron-Manistee National Forest in Michigan have received three F-150 Lightnings. Perhaps the Forest Service will eventually test some in water as well, answering that question “Can an EV drive in water?”

The testing could benefit all outdoor enthusiasts by providing solid information on the complexities of inclement weather, particularly in the White Mountains, as well as a more solid foundation for the transition to electric vehicles.

“The Forest Service is embarking on an exciting study of the first-ever use of electric vehicles in a natural resources field setting,” US FS spokesperson Jason Kirchner told Outside magazine. “The research will determine the feasibility of electric vehicles in field-work settings, helping the agency determine the right tool for the job when it comes to electric fleet vehicles.”

Kirchner also reports that the F-150 Lightning is the only EV pickup truck currently available through the Government Services Administration (GSA). USFS is using the base version of the Lightning, which features a 230-mile range, four-wheel drive, and a 2,000-pound payload. EV Charging in the Forest

The vehicle will be used as part of a fleet and will spend each night at a set place getting recharged. As a result, exceptional infrastructure investments are not required. If there aren’t any charging stations yet, EV drivers already know to hunt for a regular 240-volt outlet at rest areas for quicker charging. The F-150 Lightning EV pickup truck may be charged in any USFS location that has a typical 240-volt outlet. Also, check out what life with a Ford F-150 Lightning is like. Listen to Aaron Smith, CEO of the Energy and Environmental Building Alliance (EEBA), talk about his new Ford F-150 Lightning and also his Ford Mustang Mach-E. “There are a lot of fun notes and takeaways regarding these electric vehicles in the one-hour podcast, but probably the items that jumped out to me the most were that Aaron was already using the Lightning’s vehicle-to-load capability, how much that was able to cover, and how quickly that feature spread to neighbors and got them requesting help.”

Off-roading yourself? Go ahead, it’s easy! CleanTechnica’s Maarten Vinkhuyzen agrees with Rachel Maddow, “When I heard that Ford was going to create a battery-electric F-150, I thought it shifted the EV world. A day later I heard , in her own unique way, make about the same argument.” 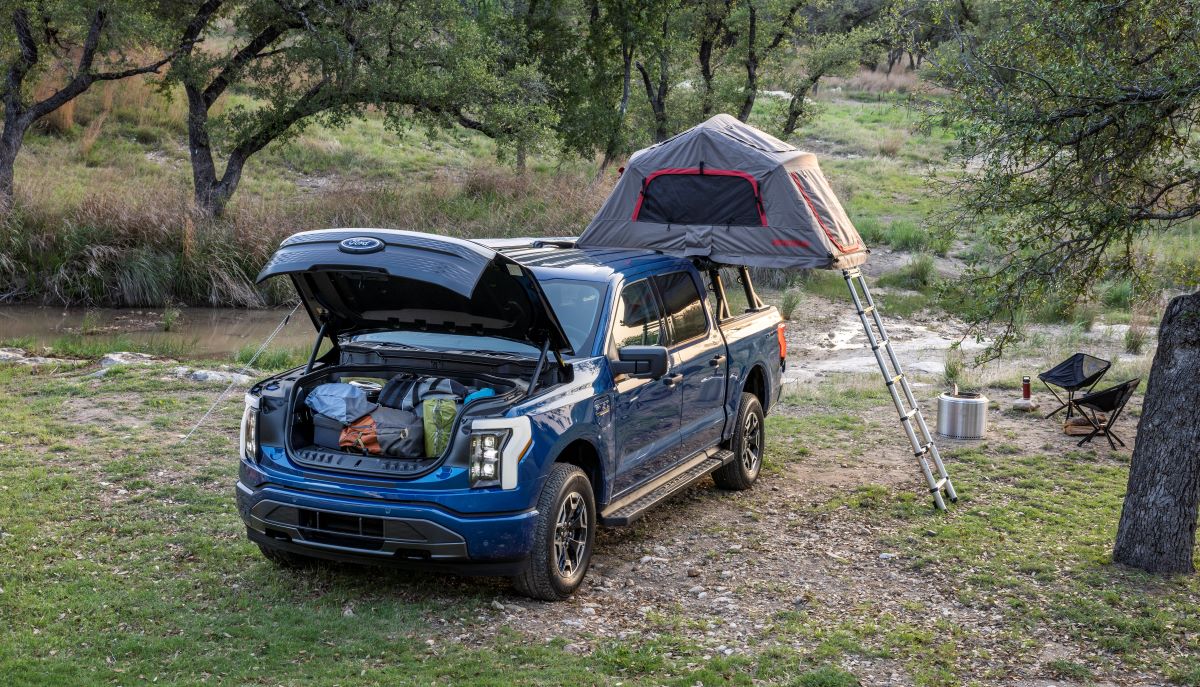 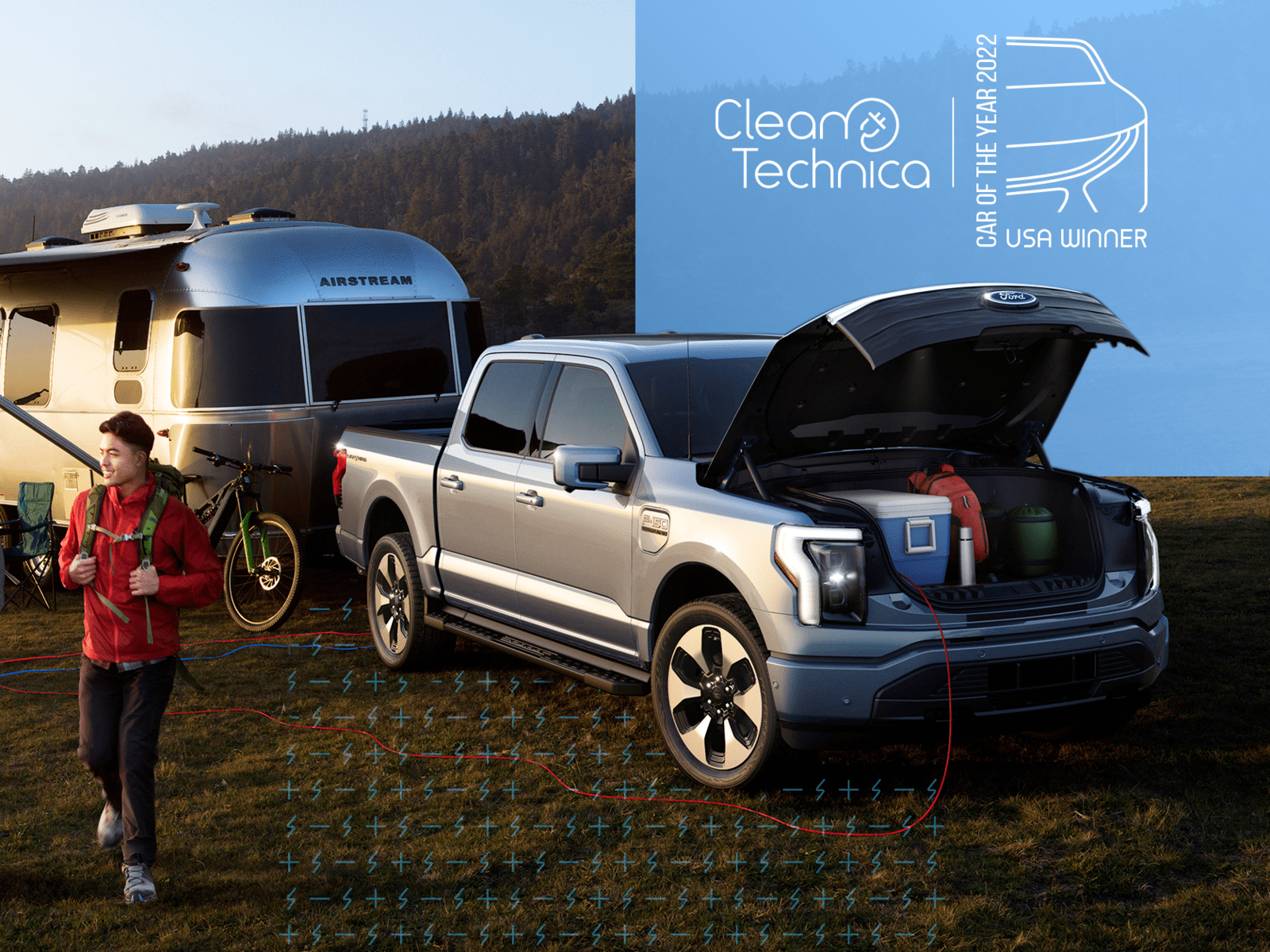