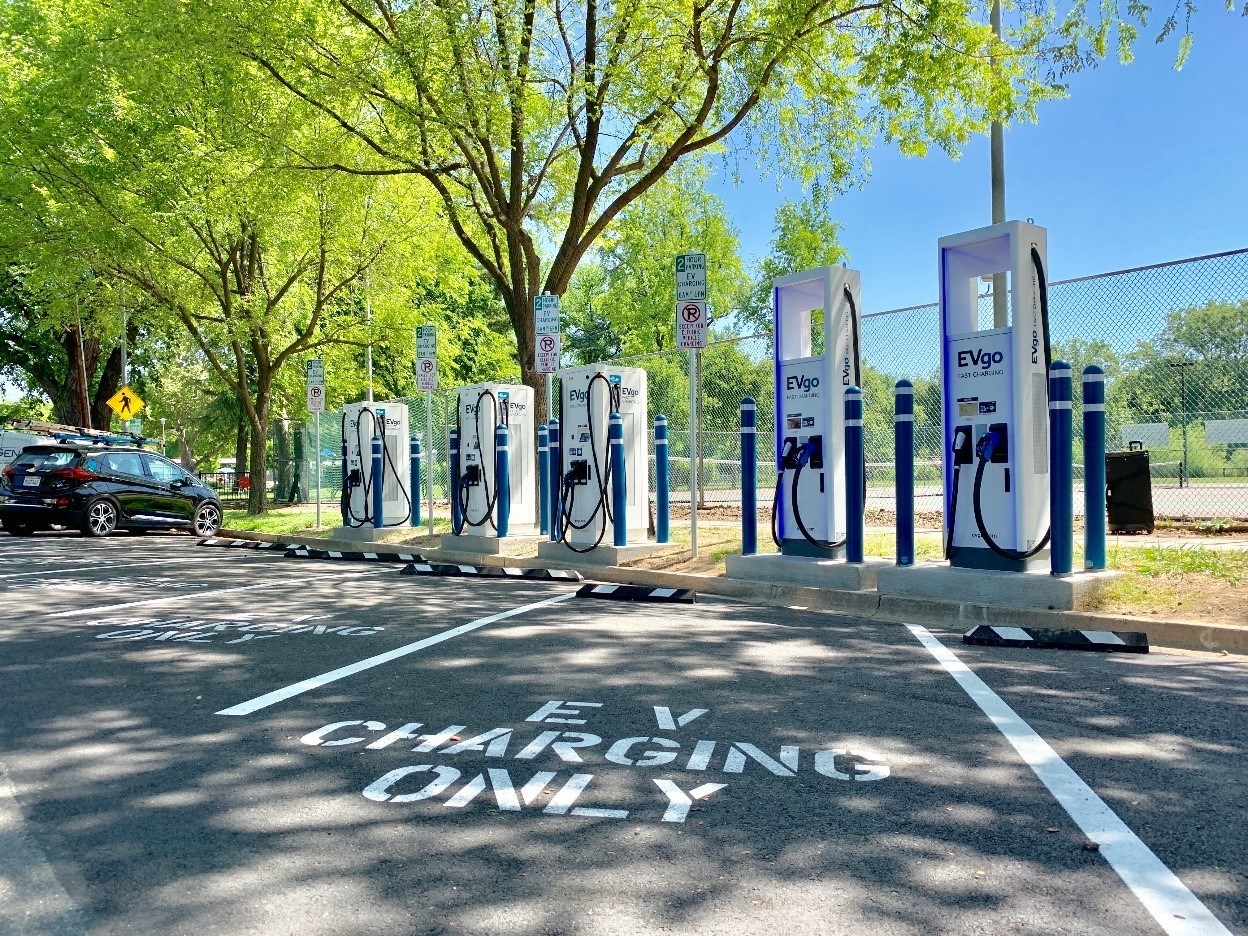 Last night, the California Assembly worked overtime to secure passage of the largest climate bill in state (any state’s) history. The bill will surely be signed by Governor Gavin Newsom, who has long pushed for climate action. It includes $54 billion in spending over 5 years on things like electric vehicles, infrastructure, and resilience to drought (more on the spending in a moment). It also pushes the retirement date for a nuclear plant that supplies 15–20% of the states electricity out, from 2025 to 2030, meaning carbon-free electricity for 5 more years than originally planned. This latter part was criticized by some environmentalists and lauded by others — as usual, nuclear is something of a wedge issue among environmentalists, so this is nothing new.

This is epic news — I’m gleeful AF. Coupled with the IRA recently passed by the federal government, in my opinion, Democrats are finally showing some teeth and getting stuff done on climate.

As those of you who know me know, I’m not much of a journalist. I’m the business guy behind CleanTechnica and I often write on the topic of the business of media. I think more people would care about climate change if the media were to do a better job covering it. I found this news on CNN this morning, and this quote from the article sums up the bill well:

“The $54 billion, intended to be spent over five years, contains around $6 billion for electric vehicles and more than $8 billion to decarbonize the state’s electrical grid — which is still heavily reliant on natural gas. It also includes close to $15 billion to improve public transit, and over $5 billion for climate and drought resilience programs.”

With big victories like this, there are clear benefits to the state, in terms of investment in future-proofed industry jobs layered on top of the reduction of climate change and hopefully some relief to the long drought the Southwest US is facing. I was just kinda curious, so I went to Fox News to see how they’d spin this as a negative for Governor Newsom, one of their biggest boogeymen and punching bags (because I believe they know he’s posturing for the presidency, and, well, best to take him down now before he gets too powerful). But I was genuinely curious how you could turn this story into a negative. How about just … not covering it at all? I did a search on Fox for “california climate” and got nothing. They literally didn’t even touch this one. Maybe they will still and are just trying to figure out how to spin it?

But Fox readers are best not exposed to anything good on climate — even mentioning it acknowledges the reality, and acknowledges the clear benefits to the economy and the environment of smart environmental policies around the clean energy transition. I’d say keep an eye on Fox News to see how they do spin this, but … nah. Don’t do that.

The Business of Media

Remember, folks, one of Fox‘s main anti-climate science stalwarts, Tucker Carlson, got his start with a $3,000,000 gift/investment from a coal baron. This was after one lunch meeting, according the Jane Meyer, author of Dark Money. And recall, $1.6 billion of dark money was just given by a single donor to a right-wing donor-advised fund (an entity designed to take advantage of the laws of Citizens United and allow rich megadonors to give unlimited amounts of money to a nonprofit, get a tax write-off, and have that nonprofit then fund anti-climate media).

Folks, the world needs CleanTechnica. It needs a North Star. Help us grow — we’re raising a Series A round and you can get equity in the company and become part of our success while helping us reach more people.

Appreciate CleanTechnica’s originality and cleantech news coverage? Consider becoming a CleanTechnica Member, Supporter, Technician, or Ambassador — or a patron on Patreon. Don't want to miss a cleantech story? Sign up for daily news updates from CleanTechnica on email. Or follow us on Google News! Have a tip for CleanTechnica, want to advertise, or want to suggest a guest for our CleanTech Talk podcast? Contact us here.
In this article:California, climate, drought, Fox News, Gavin Newsom, Media