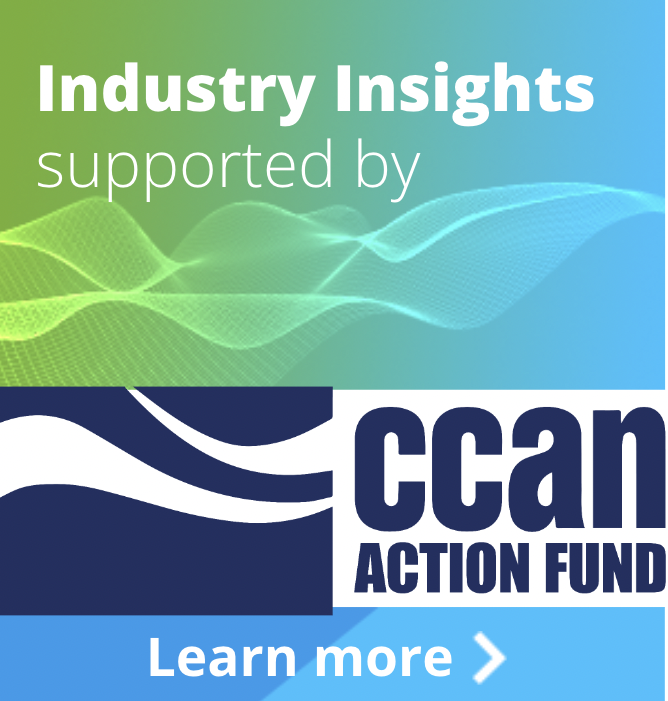 Buzz continues to grow among Rivian truck fans as a first-of-its-kind raffle winds down in less than three weeks. The Rivian R1T “Launch Edition” truck is one of the most sought after and hard-to-find EVs on the market. That’s why one nonprofit went out and bought one – and is counting down the days for this much-watched national drawing.

Unlike other sweepstakes out there, the sponsor of this raffle has the Rivian in hand. The truck is available for pick up on September 9th, the drawing date. But tickets are running out. Barely 1500 are left, according to the Chesapeake Climate Action Network (CCAN) Action Fund. All proceeds help the nonprofit. And if a Rivian isn’t what you want, you can choose a custom-built Tesla instead.

ENTER TODAY FOR YOUR CHANCE TO WIN A RIVIAN OR TESLA

The CCAN Action Fund is giving away the Rivian/Tesla prize as part of their annual raffle to fight climate change. Only 5,500 total tickets will be sold – incredible odds. Plus the nonprofit pays ALL your state and federal taxes. You get the car free and clear for a donation of just $200.

And as of this publication, barely 1500 are still available. Again, your chances of winning are incredibly good with one ticket purchase. Even better if you buy multiple tickets.

GET YOUR RIVIAN OR TESLA PRIZE TICKETS TODAY. HELP A NONPROFIT.

Rivian has been in the news lately as the first electric truck to hit the road. They’re challenging Tesla in the EV market and reimagining what electric vehicles are capable of. Named Motor Trend’s 2022 Truck of the Year, the Rivian R1T gets rave reviews for speed, power, and adventure-ready design. It launches to 60 mph in three seconds, has 835 horsepower and 908 pound-feet of torque, and a driving range of 314 miles. This truck is ready for any adventure.

But only about 5000 R1Ts have been delivered with over 71,000 pre-orders. If you order one today you might not see it till 2024! That’s where CCAN Action Fund comes in. You now have a chance to get the keys to one in September, all while supporting a nonprofit fighting climate change.

The winner will have the choice between the Rivian or their favorite Tesla model with all the bells and whistles up to a price of $135,990 instead. Imagine a Model S Plaid with maximum features for speed, luxury, long-range battery, and the latest EV technology inside and out.

This is the fourth year in a row that CCAN Action Fund has raffled a Tesla. But it’s the first year they’ve added a Rivian truck to the mix. CCAN Action Fund went out and bought a launch-edition Rivian R1T. The truck is safely stored on a farm in Virginia in mint condition. No other Rivan raffle or sweepstakes out there puts you behind the wheel immediately.

GET YOUR RIVIAN OR TESLA PRIZE TICKETS TODAY. HELP A NONPROFIT.

Tickets are limited, so the odds of winning the Rivian or Tesla are truly stunning. All raffle proceeds support the CCAN Action Fund team as they advocate for clean energy and transportation.

The best part: the raffle drawing is almost here! Your $200 donation could have you driving a new electric car before the end of summer. And anyone can win. Last year’s raffle winner was a nurse from a small town in Kansas. When they called Lonnie to tell him he won, he was actually out administering vaccines to fight Covid-19. Needless to say, his day was made. You could be this year’s lucky winner! Your raffle ticket not only gives you the chance to win, it makes you a champion for climate action. CCAN Action Fund has been called “the best regional climate organization in the world” by the legendary writer and climate activist Bill McKibben. They fight for clean energy policies – including electric vehicle advancement – at the state and regional level, and on Capitol Hill.

The raffle is almost over, with the drawing on September 9th. They’re selling just 5,500 tickets – and right now, less than 4,000 have been sold.

ENTER TODAY TO WIN A RIVIAN OR TESLA

CCAN Action Fund’s goal, as a climate advocacy group, is to get you and everyone else behind the wheel of an electric vehicle. Cars, trucks and other forms of transportation account for nearly 30 percent of America’s climate pollution. Rivian and Tesla vehicles are made for the planet. Whether you’re going on an outdoor adventure or cruising city streets, when you sit behind the wheel of an electric vehicle, you’re helping preserve the natural world for generations to come (and avoiding high gas prices!).

It’s never been clearer — the time to start driving a Rivian or Tesla is NOW. CCAN Action Fund is uniquely positioned to help lead our nation toward a low-carbon economy, but we can’t do it without you. Make this your year to join the Tesla or Rivian community of drivers and leave a lasting impact on climate change. Purchase a ticket today and enjoy the payoff for years (and generations) to come!

GET YOUR EV RAFFLE TICKET TODAY. SUPPORT A CLIMATE NONPROFIT.

Raffle closes at 9pm ET on Friday, September 9, 2022. The winner will be announced at 9:15pm ET the same day. You must be 18 years old and a resident of the United States to purchase a raffle ticket. Click HERE for all the legal details.

Appreciate CleanTechnica’s originality and cleantech news coverage? Consider becoming a CleanTechnica Member, Supporter, Technician, or Ambassador — or a patron on Patreon. Don't want to miss a cleantech story? Sign up for daily news updates from CleanTechnica on email. Or follow us on Google News! Have a tip for CleanTechnica, want to advertise, or want to suggest a guest for our CleanTech Talk podcast? Contact us here.
In this article:Rivian, Tesla raffles