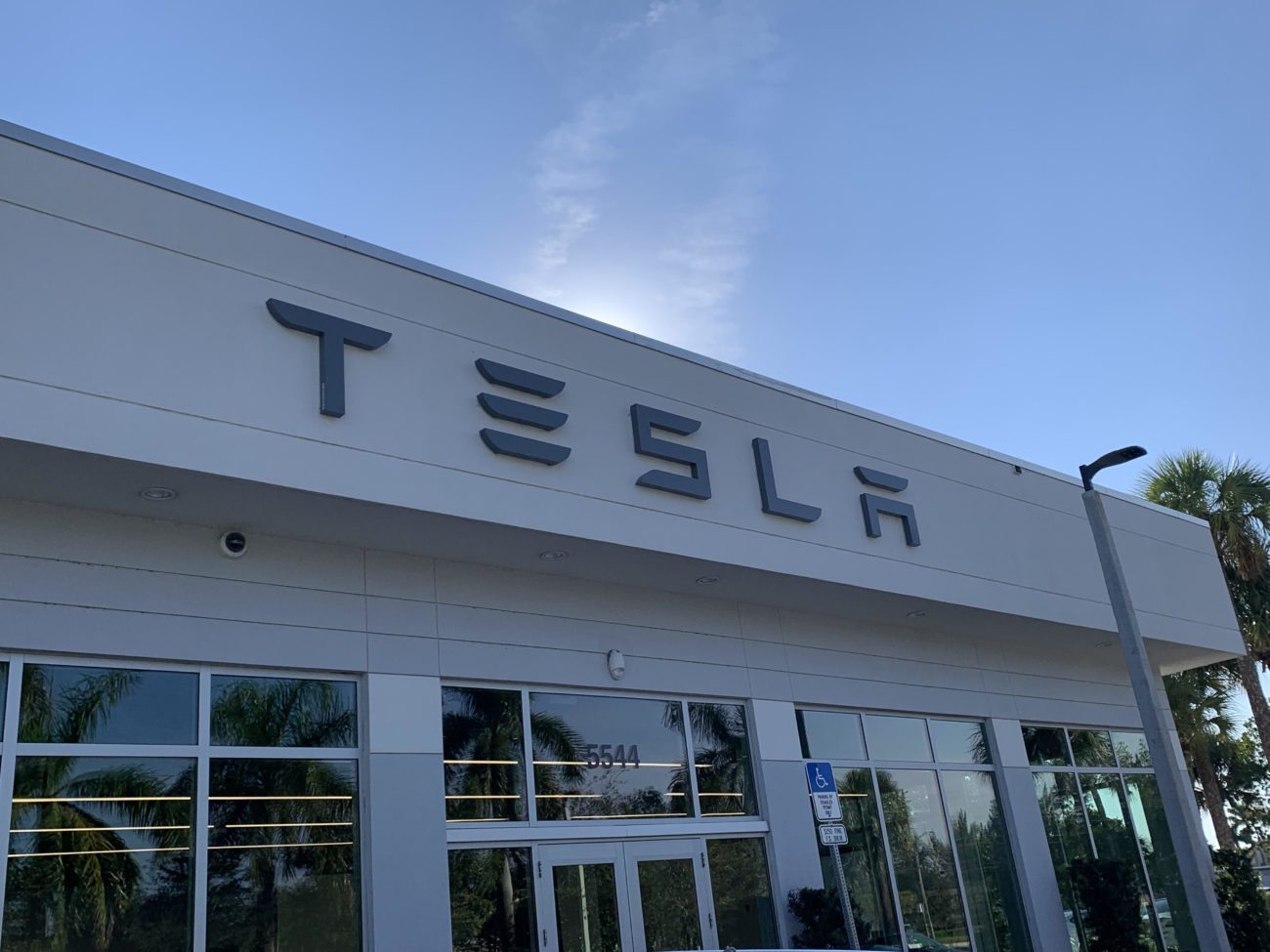 Twitter’s negotiations with Elon Musk continue. Meanwhile, the saga has had a correlating influence on Tesla stock value.

In its most recent Securities and Exchange Commission (SEC) filing on Friday, Twitter told its anxious investors that approving the company’s sale to Elon Musk is the last step in satisfying the merger agreement.

Twitter said that, in addition to needing shareholder approval, closure of the deal is subject to “ongoing litigation.” Friday’s filing, in which the Twitter board of directors recommended to its shareholders that they vote to approve the $44 billion sale to Elon Musk, again puts Tesla stock value in a tenuous position.

On Friday, after Musk called off his sprint to become the next social media TwitKing, shares of Tesla had a spark of extended trading, at least before a broader market sell-off took hold.

Generally, the frenzy over Musk’s attempt to withdraw his offer to buy Twitter seemed to have a positive effect on Tesla stock value. A coterie of analysts were saying that Tesla shareholders would likely be better off if the sale fell apart.

The updated filing includes an outline of Musk’s proposal to buy the social media giant and his subsequent decision to withdraw his offer on July 8, claiming that Twitter neglected its legal obligation to disclose necessary data on bots and their percentage of total accounts. He called it “material” breaches of the merger agreement.

At the time Musk sold his shares in April, Tesla investors worried that his purchase of Twitter would shift his attention when inflation, supply change issues, the economy, and mounting competition from rivals should have had priority.

The Motley Fool says that Tesla shareholders saw their holdings down 36.3% in 2022 through June 30, but they shouldn’t really be concerned by the correction in Tesla stock. The company was valued at more than $1 trillion to start the year, giving it a price-to-earnings (P/E) ratio of more than 200 at the time. Investors were valuing it on its future potential, argues the Fool, and once there was a hiccup in its growth trajectory, the stock was bound to drop.

Twitter’s shares have also fallen precipitously since Musk signaled that he wasn’t committed to the Twitter agreement. Twitter stock closed on Friday at $37.74, which is 30% below the agreed upon deal price of $54.20.

There are a couple reasons why Tesla shareholders are a bit more optimistic.

Many originally felt that Elon Musk was taking on more responsibility than he could handle with Twitter. They only reluctantly acknowledged that the Tesla CEO has a portfolio of companies that hasn’t seemingly restricted Musk’s management of Tesla, which has had an over 1,000% return in the past 5 years.

Wedbush’s Dan Ives narrated in a note to investors that there could be what he called a “relief rally.” Before, Tesla stock value seemed too uncertain, with the Twitter stock overhanging the former.

Also, another area of the Twitter sale influence has been the vast number of shares that were Musk’s set aside as capital needed for the purchase. In the last week of April, Musk sold 9.6 million Tesla shares at an average price of around $885 per share. (Musk’s 10-year Tesla options were about to expire, so he had to sell them or lose them.) While part of the $8 billion Tesla stock value was dedicated to settling tax bills that had come due as part of Musk’s exercising options awards, more seemed targeted to fund the Twitter purchase.

Moreover, Musk could find himself in a stronger financial position than before he decided to embark on the Twitter purchase, with the proceeds from the previous Tesla stock sales accruing interest right now.

As Reuters has calculated, Musk has not done as well with Twitter shares he bought before announcing he would acquire the company. Musk purchased 73 million Twitter shares for $2.64 billion from January through April, at an average price of around $36 per share. Twitter’s stock tumbled 9.5% to $33.50 on Monday. At that price, the value of his Twitter stake has fallen by about $200 million.

Tesla’s new factories in Germany and Texas are essential ingredients toward Tesla’s goal of a 50% annual production growth target. After delivering more than 936,000 vehicles in 2021, the company said it believes it can increase that by 50% per year for several more years. Data from June shows Tesla may still be on track to do that this year, helping the stock to bounce in July.

If one thing is true, it is that people are talking about Elon Musk.

As Twitter and Musk prepare for a lengthy court battle, some Twitter influencers are floating an alternate theory to explain Musk’s reversal of interest in Tesla. The bots were never the problem, they claim, merely a vehicle through which to covertly sell Tesla options that were about to expire. Others say it was just an impulsive mistake.

Wedbush’s Dan Ives had previously stated this whole saga of Musk’s buying-then-not-buying Twitter was a “black eye” for the world’s richest person.

“Elon Musk could be controlled by a ‘Special Master,’ and even face prison time, if he doesn’t comply with a court order in Twitter’s suit, legal expert says,” proclaimed the headline in Business Insider.

Yahoo Finance‘s Brian Sozzi disagrees. He wrote earlier this month that rich, powerful people like Elon Musk tend to do whatever they please, because of money, connections, and “ruthless aggression.” Investors seem to have short memories when their portfolios show gains from Tesla holdings, Sozzi noted.

Regardless of the gossip, it’s important to remember that the Tesla CEO, who takes no salary from his work at the all-electric car company (instead, is paid in stocks), still owns about 16% of Tesla, worth about $115 billion.

Appreciate CleanTechnica’s originality and cleantech news coverage? Consider becoming a CleanTechnica Member, Supporter, Technician, or Ambassador — or a patron on Patreon. Don't want to miss a cleantech story? Sign up for daily news updates from CleanTechnica on email. Or follow us on Google News! Have a tip for CleanTechnica, want to advertise, or want to suggest a guest for our CleanTech Talk podcast? Contact us here.
In this article:Elon Musk, Tesla, Tesla stock, twitter