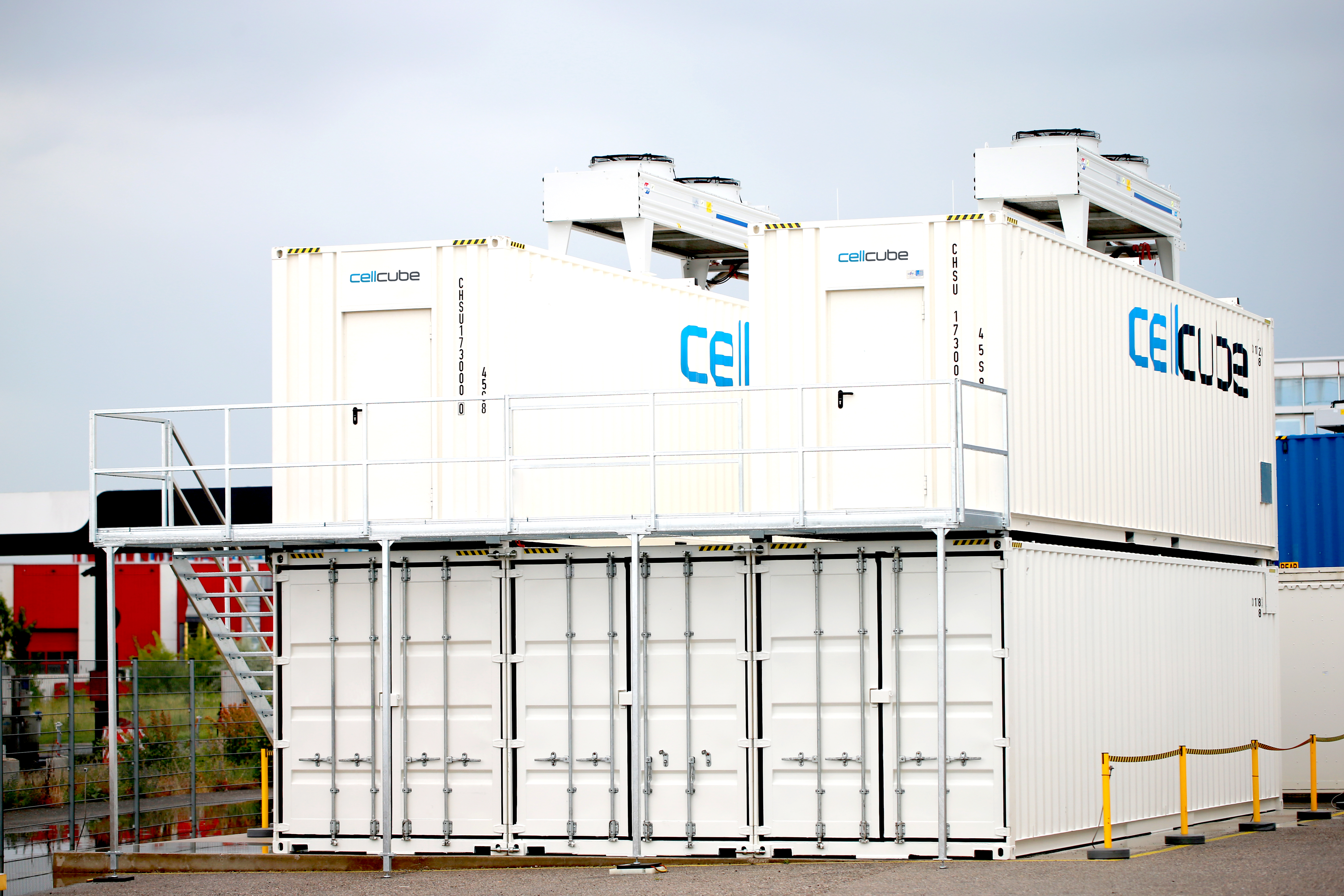 As the world races to decarbonize, there is growing focus on increasing the penetration of variable renewables such as solar and wind. This means that there will be a critical need for large scale storage systems for various energy storage applications. More importantly, long duration storage will play a key role. Redox flow batteries have for a long time been promising to play an important role and developments in this field have been covered extensively here on CleanTechnica.

Bushveld Energy and NESA Investment Holdings, a South African investment firm, have signed a shareholders agreement as strategic equity partners in the project’s implementation and financing, with the project being housed in a separate special purpose vehicle (SPV). The press release adds:

NESA has provided 60% of the equity, while Bushveld Energy has provided 40%. Bushveld Energy will recognise a development fee of ZAR5.6 million as revenue from the project upon financial close. ABSA Bank South Africa has approved a ZAR64 million (approximately US$4.1 million) loan to part fund the construction of the mini-grid project. The project’s total cost is estimated to be ZAR113 million (approximately US$7.1 million).

The project will be built on a turnkey basis by NESA Power, who have already executed an Engineering, Procurement and Supply (EPC) Agreement alongside the SPV.As previously announced, the project’s 1 MW/4 MWh VRFB will be supplied by CellCube, a VRFB original equipment manufacturer in which Bushveld owns an indirect 25.25% interest. Vametco has sold 26 mtV for the production of electrolyte, required for the VRFB which is currently being converted into electrolyte overseas. Site preparation for construction began in Q1 2022. The project is now fully funded and is expected to be completed in H1 2023.

Fortune Mojapelo, CEO of Bushveld Minerals, says: “We are delighted to have secured the necessary funding for the EPC of the hybrid mini-grid at Vametco. This project is the first of its kind in South Africa, and will serve as a VRFB reference site in South Africa for the mining industry, utilities and other users. This VRFB mini-grid project is a useful proof-of-concept of the greater technological qualities of long-duration VRFB systems when used in conjunction with renewable energy. At a fundamental level the project also perfectly demonstrates the sustainable uses for vanadium and positions it as a key metal in the green energy transition.

“It is also very encouraging to note that the majority of the capital invested in the mini-grid project has come from sources outside of Bushveld Minerals. This not only proves the attractiveness of the business case for long-duration energy storage using vanadium, but also demonstrates investor interest in the market in the roll-out of VRFB technology.

“In the future we expect to see increased demand for projects combining solar PV and VRFB technology, especially in regions with similar challenges to South Africa.”

“NESA Investment Holdings and the NESA Power Group are proud to partner with Bushveld Energy to develop its flagship renewable energy project for Bushveld Minerals’ Vametco mine. In addition to generating long term positive benefits for the mine, the project will also be one of the first renewable energy projects in South Africa to employ vanadium battery storage technology and demonstrate its commercial viability on a large scale. Understanding the value proposition Vanadium Redox Flow Batteries have for South Africa, we are confident that the project, once completed, will catalyse further deployment of large-scale vanadium battery energy storage systems in South Africa and contribute to securing the country’s energy future.”

“We are excited to be part of this project and relationship. The project is another proof point that the ever-evolving market for solar is growing. In addition, it also highlights the important role regulatory reform is playing to enable energy availability for business.”

The project is part of Bushveld’s strategy to demonstrate the greater technological qualities of long-duration VRFB systems when used in conjunction with renewable energy. The hybrid mini-grid project will provide roughly 10.7% of Vametco’s electrical energy while also demonstrating the technical and commercial viability of hybrid mini-grids employing solar PV and VRFB technology at grid parity. Vametco has signed a 25-year power purchasing agreement for the electricity. In addition, Vametco has sold the vanadium for the battery at prevailing market rates. The project will help Bushveld’s mining and processing activities reduce their carbon footprint. CO2 emissions will be reduced by more than 8,000 metric tonnes per year and over 200,000 tonnes of CO2 during the life of the project. This will help Bushveld Minerals meet its environmental, social, and governance (ESG) goals and contribute to South Africa’s national Climate Goals.

Bushveld Energy has started the development of captive options with up to 120 MW of PV and 180 MWh of storage within the Bushveld Minerals Group. NESA and Bushveld Energy expect to collaborate on future projects and NESA has been granted a Right of First Refusal to fund any equity in the captive options that is not taken up by Bushveld Energy or its affiliates. As part of a broader, long-term ESG strategy, these initiatives will also reduce the Group’s reliance on the Eskom grid, help limit energy cost rises, and lower the carbon footprint of its vanadium production. The mini-grid will also use locally mined and beneficiated vanadium, demonstrating how VRFB energy solutions can provide more local value for South Africa than any other storage technology and thus ensure a Just Energy Transition in South Africa. The Vametco project will be one of Africa’s first solar mini-grid projects with long-duration storage to be financed as an off-balance sheet independent power producer and deploy one of the largest flow batteries on the continent.

Appreciate CleanTechnica’s originality and cleantech news coverage? Consider becoming a CleanTechnica Member, Supporter, Technician, or Ambassador — or a patron on Patreon. Don't want to miss a cleantech story? Sign up for daily news updates from CleanTechnica on email. Or follow us on Google News! Have a tip for CleanTechnica, want to advertise, or want to suggest a guest for our CleanTech Talk podcast? Contact us here.
In this article:Africa, redox flow batteries, South Africa, Vanadium