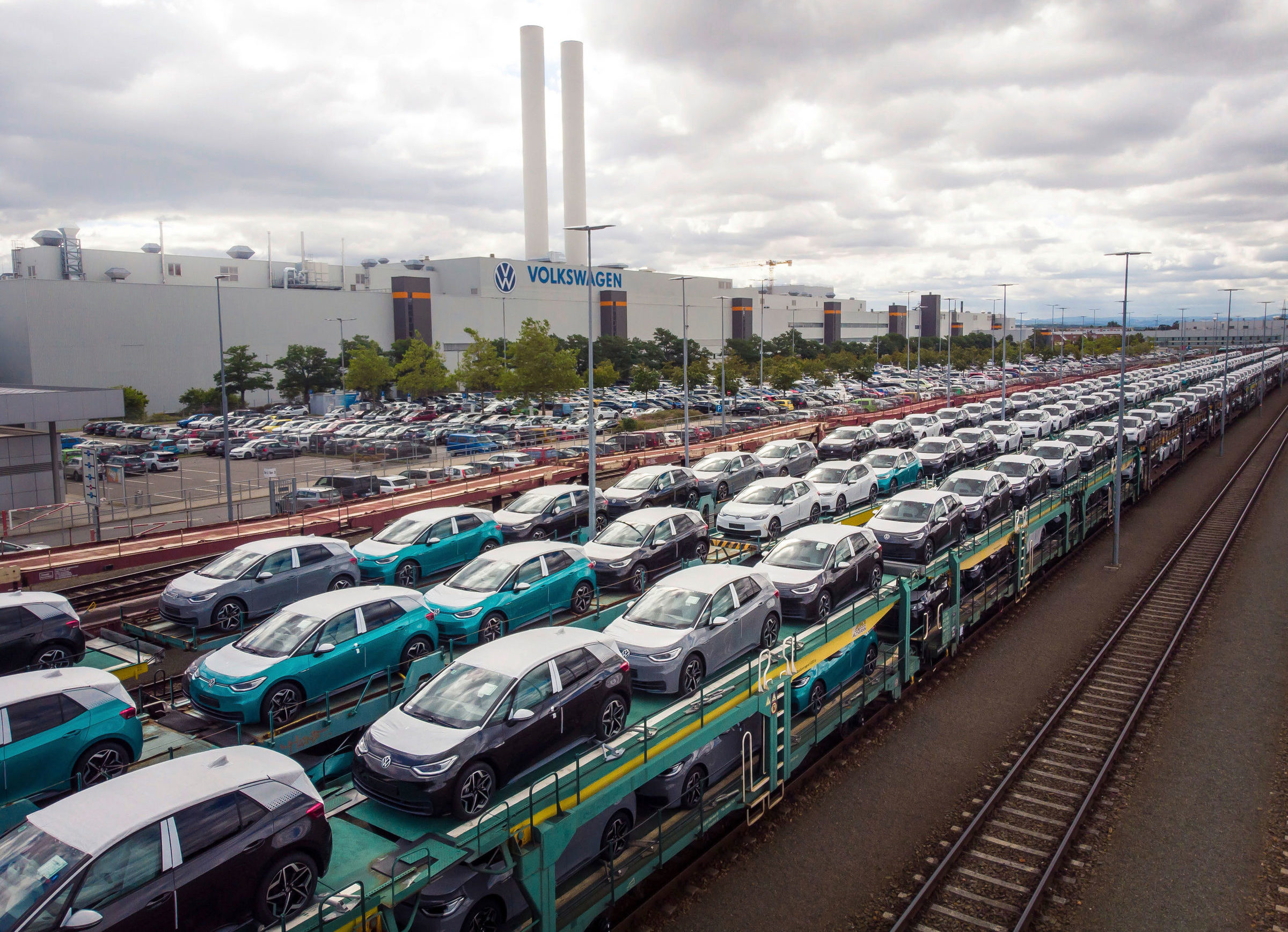 The European Union has agreed to prohibit the sale of cars with internal combustion engines by 2035. On the surface, that seems like good news for clean transportation advocates — and for the Earth. But that policy relies 100% on their being enough batteries available to meet the demand that will exist for electric cars once the ban on gasoline- and diesel-powered vehicles goes into effect.

Volkswagen has announced previously that it intends to stop selling cars with infernal combustion engines by the target date of 2035, but some companies may struggle to meet the new mandate. Toyota seems especially vulnerable as it continues to tout its “self charging” electric cars that feature 30-year-old hybrid technology. The company had no comment at the Automotive Europe conference.

Stellantis CEO Carlos Tavares, who himself is lukewarm about the EV revolution, said last month he expects a shortage of EV batteries will hit the auto industry in 2024-2025 as manufacturers try to ramp up EV sales while still building new battery factories. He told the conference the EU decision “is not a surprise for us… so for us it is not a good news, neither a bad news, it is exactly the assumption we have in our plan.” That plan calls for Stellantis to sell only EVs in Europe by 2030.

Tavares was in Tremery, France to announce plans to accelerate production of electric motors at a factory that has for years been the largest diesel engine production operation in the world. That in itself should be music to the ears of CleanTechnica readers.

The agreement reached by EU leaders in Luxembourg last week came at the end of a marathon 16-hour bargaining session. Slovakia, Italy, and a few other nations wanted the phase-out to be delayed until 2040. The negotiators eventually backed a compromise which kept the 2035 target and asked Brussels to revisit the topic in 2026 to determine whether hybrid vehicles could comply with the goal.

The 2035 proposal is designed so that in theory, any type of car technology such as hybrids or cars running on sustainable fuels could comply with it, as long as it means the car has no carbon dioxide emissions. As always, one must be careful to define the terms of the discussion.

“Biofuels” is a catch-all phrase that covers a wide range of alternatives, some of which produce carbon emissions during the making of them and others that rely on grains that many people rely on for sustenance. This fight is far from over, in other words, as the oil companies continue to twist and turn in a frantic effort to keep their revenue streams from collapsing.

That is leading battery makers to pivot to less expensive technologies like lithium iron phosphate chemistry and pursue other alternatives like sodium ion batteries. Sodium is abundant and cheap, whereas lithium may be abundant but is hardly cheap any more. The batteries that will power our vehicles in 2035 haven’t been invented yet. Buckle up, people. It’s going to be a bumpy ride.

Appreciate CleanTechnica’s originality and cleantech news coverage? Consider becoming a CleanTechnica Member, Supporter, Technician, or Ambassador — or a patron on Patreon. Don't want to miss a cleantech story? Sign up for daily news updates from CleanTechnica on email. Or follow us on Google News! Have a tip for CleanTechnica, want to advertise, or want to suggest a guest for our CleanTech Talk podcast? Contact us here.
In this article:battery factories, EU, European Union