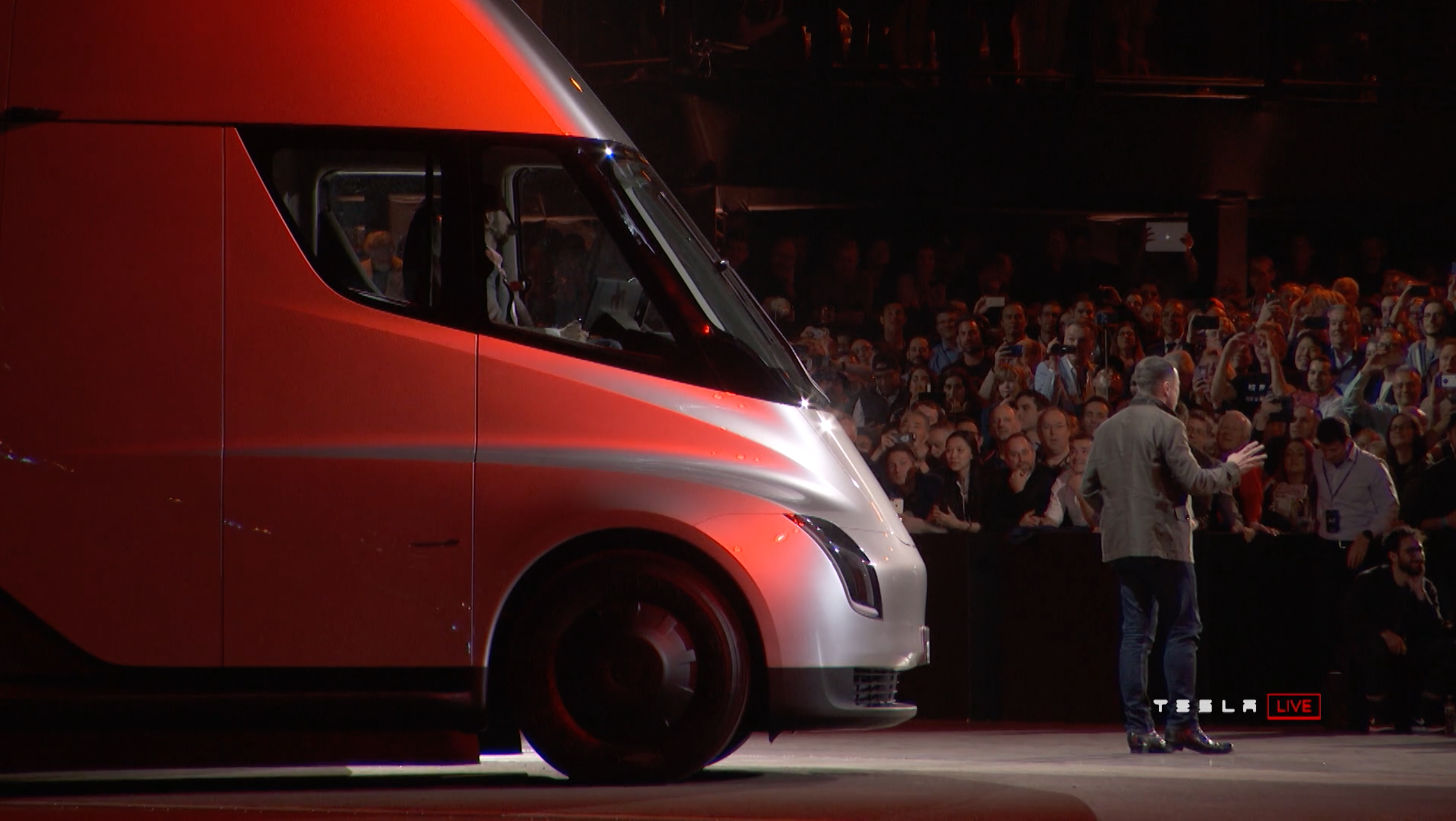 Tesla and Frito Lay are preparing for the long-awaited delivery of 100 Tesla Semi EVs. Teslarati reported that Tesla added an active Megacharger to a Frito Lay and PepsiCo facility in Modesto, California, in preparation for the delivery.

I wrote about the reports of the installation of the Megacharger last month based on information provided by Drive Tesla Canada in their article. However, Teslarati was able to obtain exclusive photos of the Semi from one of their readers who had been at the Frito Lay facility for the past week. According to the reader, Ricardo, the Tesla Semi had been at the facility all this week for testing. And employees have indicated that it is “coming soon.”

Drive Tesla Canada noted that the Semi chargers could reach up to 1 megawatt in power per vehicle. The Tesla Semi was actually being used to test the Megachargers at the Frito Lay facility, and based on the new photos that Teslarati received, Tesla installed an additional Megacharger.

The Tesla Semi is Tesla’s answer to the polluting industry of the diesel semi-trucks and heavy-duty that are plentiful on the roads of America and throughout the globe. In March 2022, the Associated Press reported that the Environmental Protection Agency was proposing stronger pollution regulations for new tractor-trailer rigs. The proposals would encourage new technologies during the next two decades — technologies that would help curb the pollution from these large vehicles.

During Tesla’s Cyber Rodeo event at Giga Texas, I got to see the Tesla Semi, and she is massive. In the tweet below, I shared video footage. This is certainly the direction the trucking industry needs to go.

The EPA proposal isn’t a zero-emissions truck requirement, but the agency wants to focus on pollution control devices in development that can keep diesel trucks in use while cleaning the air. Personally, I think this is a good step, but the focus should be on phasing out diesel completely. Realistically, however, I think we all know that diesel and fossil fuels aren’t going away right away. It’s on its way out the door, but it hasn’t reached the door or turned the knob.

Frito Lay’s order of 100 Tesla Semi EVs is just another step toward that door — a door to a brighter, cleaner future. There isn’t nearly enough battery production in the world to change over our vehicle fleets today. However, we have to start somewhere, and the Semi gets us rolling.

Editor’s note: this is the same 100 Tesla semi trucks that were ordered nearly 5 years ago, with a promised delivery date in 2019.

Appreciate CleanTechnica’s originality and cleantech news coverage? Consider becoming a CleanTechnica Member, Supporter, Technician, or Ambassador — or a patron on Patreon. Don't want to miss a cleantech story? Sign up for daily news updates from CleanTechnica on email. Or follow us on Google News! Have a tip for CleanTechnica, want to advertise, or want to suggest a guest for our CleanTech Talk podcast? Contact us here.
In this article:Tesla, Tesla Megachargers, Tesla Semi