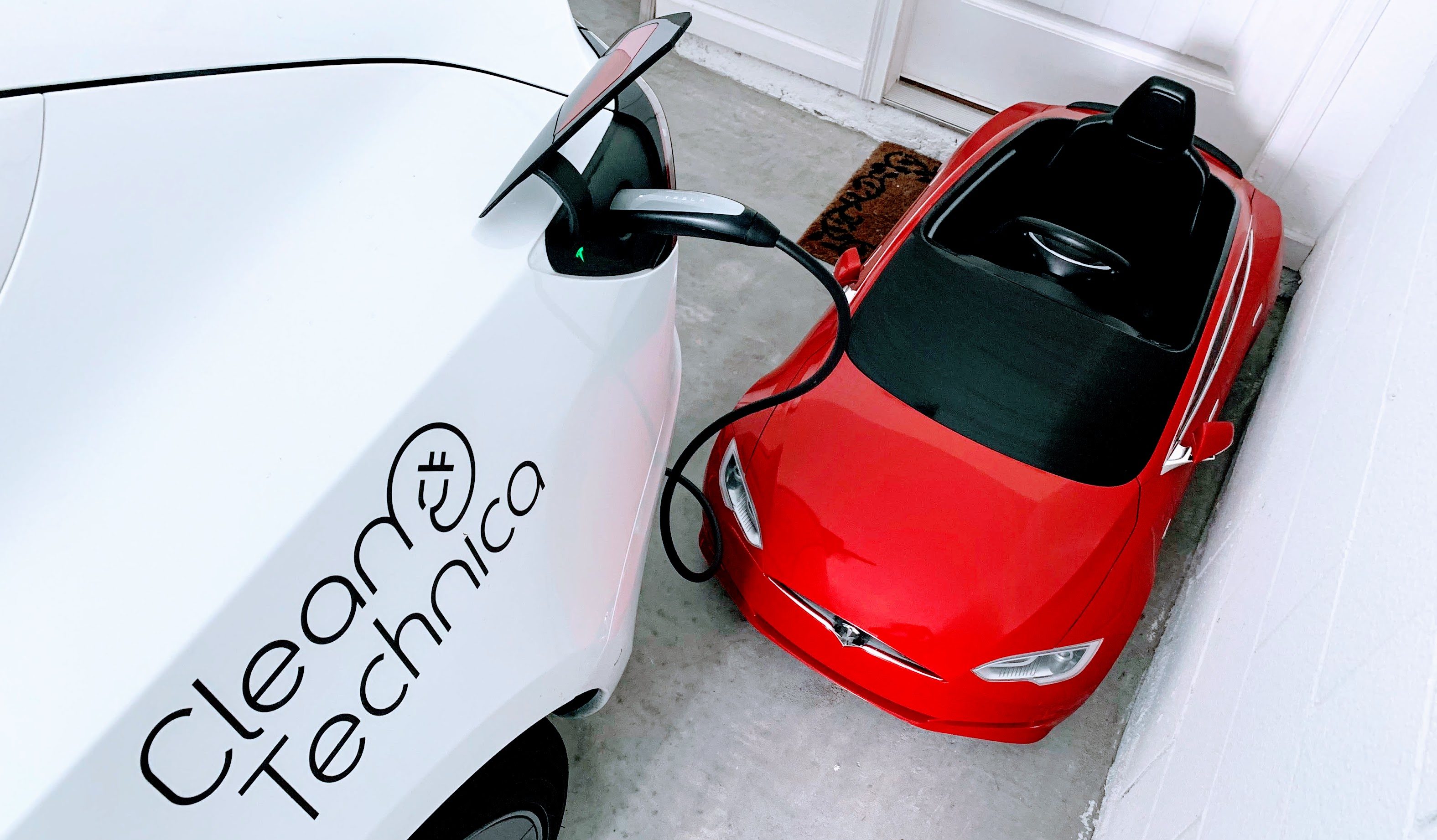 As of April 15, customers who lease a car from Tesla will no longer be able to purchase it outright at the end of their lease. According to Inside EVs, the company has changed the language in the Eligibility section of it leasing page on its website to say:

Customers who leased a Tesla prior to April 15 are not affected by the change. Not even the great and powerful Musk can alter the terms of a legal contract retroactively. For leases entered into after April 13, 2019, the buyer/lessee is obligated to pay a $350 purchase fee.

The Model 3 has always been an exception. Starting in 2019, the leasing contracts for those cars did not include a purchase option because Tesla said at the time it intended to use them as part of a robotaxi/ride-hailing fleet. Tesla, of course, does not deign to answer questions from the press about these matters. Apparently, free speech includes the right to say nothing.

Inside EVs speculates that the recent spike in prices for used EVs is behind this latest policy change. “Tesla likely wants to cash in on this and sell the used cars for profit as their lease deals expire or lease them again as used vehicles,” it says. For decades, one of the things that people liked about leasing was they knew at the beginning how much they could buy the car for when it was over. Tesla has now eliminated one of the reasons to lease a car in the first place.

The publication also reports Elon said something at the Cyber Rodeo event last week that signals a shift away from the idea of using pre-owned Model 3s in a robotaxi fleet. “There’s going to be a dedicated robotaxi that’s going to look quite futuristic.” What that statement means or when those dedicated vehicles might make an appearance is anyone’s guess. Who knows? Maybe the people carriers that appeared in sketches depicting the future of underground transportation via tunnels created by The Boring Company will appear some day? No Charging Cables For You!

Until now, every new Tesla has been delivered with a mobile charging cable customers could use to charge their Teslas at home or anywhere else they can find a normal electricity outlet. No more. The mobile charging kit new owners used to get with their cars will no longer be provided.

Based on feedback received, we will drop mobile connector price to $200 & make it easy to order with car.

Note, mobile connector is not needed if you have a Tesla wall connector or to use Superchargers.

Well, that’s wonderful news, Elon, and of course a Tesla wall charger is a good idea, but let’s be honest. Lots of new Tesla owners have never purchased an electric car before, don’t know much about the Supercharger network, and may find getting an electrician to install the wiring for a wall charger is not as easy as rolling out of bed in the morning. Then there are issues with getting permits and wrestling with condo boards who may not be thrilled with the idea of having charging equipment installed.

This seems like a silly way to add another fee to the cost of new cars, not to mention inconvenience to new owners. And while many people may not use the charging cable very often, it offers peace of mind to know that when you get to a a hotel that promises it has EV chargers available and then you arrive to find they meant there is a 120 volt wall outlet in the parking garage that you can actually charge your car, albeit slowly, until you figure out your next move. Add a couple of adapters and you can use any available 240 volt outlet you can find.

Tesla is not alone in not providing a charging cable. The new Kia EV6 doesn’t come with one either. Maybe the charging cable is going the way of the spare tire, but as a Tesla owner, I would feel less confident being far from home without one in the frunk, just in case. If the idea is to help make people feel comfortable driving an electric car, setting them adrift without a lifeline seems like the wrong decision.

Maybe a couple hundred dollars seems inconsequential for one of the world’s wealthiest individuals, but it comes across as a bit insulting to those who just ponied up a significant chunk of change for a new Tesla. It doesn’t feel to the customer that Tesla is being smart, just cheap, and needlessly so. The fact that these mobile chargers are currently out of stock just adds insult to injury.

While there are many Tesla fans who will support just about any decision Elon makes, many of them also live with Teslas and have seen the utility of the mobile charger and how helpful it can be to new owners. As such, there has been massive backlash even from dedicated Tesla loyalists.

How do I charge this from home?

“They’re out of stock”

My home charging setup on 120V since I don't drive a ton. Been doing this the past year, and it's plenty.

Mobile adapter should be included with the car @Tesla @elonmusk. We need to remove barriers to entry with EVs, not make them bigger. pic.twitter.com/G3u3hSzhzP

The @Tesla mobile charger is a necessity, not an accessory.

I use my mobile charge connector DAILY? Am I part or the minority? $tsla

How can anyone legitimately justify $tsla removing the mobile connector? This is pure insanity. Every EV car comes with a freaking charger!! This decision really boggles the mind and honestly makes me question teslas real motivation for removing it. “Usage rate is low” is so BS

Hey @elonmusk. Respectfully, the decision to not include a mobile charger with new Tesla vehicles is penny-wise and pound foolish. Please reconsider for the sake of new owners.

Hey @elonmusk. Respectfully, the decision to not include a mobile charger with new Tesla vehicles is penny-wise and pound foolish. Please reconsider for the sake of new owners.

What do you think about this?