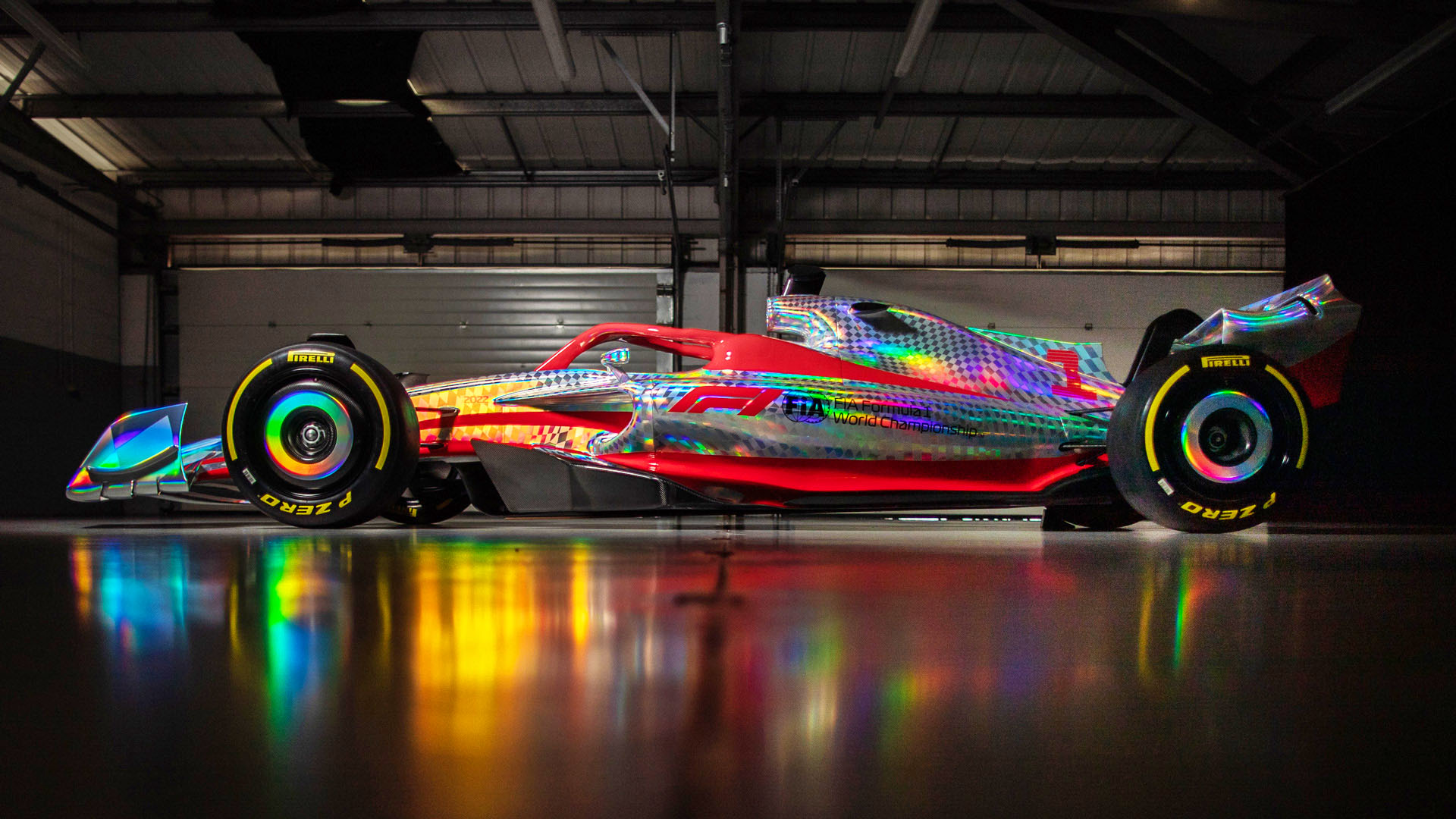 Photo provided by Formula One

No, Formula 1 isn’t going green. So, you’re asking, what’s CleanTechnica doing writing about Formula 1? This weekend, the second race of the 2022 season is live from Jeddah Corniche Circuit in Saudi Arabia. The racing festivities are taking place against a background of horror, as, earlier this month, Saudi Arabia executed 81 men. It was the kingdom’s biggest mass execution in decades. We F1 fans need to rise up and condemn the actions. We need to boycott the Saudi Arabia race this weekend.

I started watching Formula 1  (F1) in 1994, the year of Ayton Senna’s terrible crash that took his life. I’ve traveled to Montreal, Indianapolis, and Monza for race weekends. I’m totally drawn to the sport by its combination of speed, precision driving, high tech, and driver backstories.

It’s also a sport with a lot of failings.

F1 brags about being the epitome of racing technology while making new rules that are arbitrary and convoluted. It is still embroiled in controversy over last year’s manipulated end-of-season results. The sport is a bastion of money-toting billionaires who flaunt their opulence with $10 million yachts and girlfriends half their ages. F1 signs contracts with countries whose human rights violations are absolutely unacceptable.

Because money creates pathways to persuasion and influence, these power brokers can make a difference. Let’s call upon the über, made-of-money, crème de la crème who prop up F1 to stand up against the atrocities in Saudi Arabia and boycott the Saudi Arabia race this weekend.

“Calls to boycott such events have fallen on deaf ears,” Motor Sport Week states, “with the allure of cash trumping everything.” We must try, however.

On March, 12, 2022, Saudi Arabia executed 81 men, including 7 Yemenis and one Syrian, the interior ministry said in a statement. Offenses ranged from joining militant groups to holding “deviant beliefs.” The individuals were convicted of various crimes, according to state officials, that included “murdering innocent men, women and children. Crimes committed by these individuals also include pledging allegiance to foreign terrorist organizations, such as ISIS (Islamic State), al-Qaeda, and the Houthis.”

The men included 37 Saudi nationals who were found guilty in a single case for attempting to assassinate security officers and targeting police stations and convoys, the statement added. The country insists it protects its national security through its laws.

Last week, F1 chief executive, Stefano Domenicali, said he was alarmed at the executions, but insisted F1 could “shine a spotlight” on human rights abuses. Offering a 1-minute moment of silence or requiring drivers to offer statements about their belief in human rights isn’t enough, not at all.

The human rights atrocities endemic in Saudi Arabia cannot be seen as mutually exclusive from the spectacle that is Formula 1.

“Sportswashing” is a term that has been used frequently in recent years to describe how an individual, group, corporation, or nation-state uses sport to improve its reputation and public image. Saudi Arabia uses prestigious sports events to polish its public image on an international stage. The kingdom has spent billions on high-profile sports events aimed at strengthening its reputation and diversifying its economy to eliminate dependence on oil and gas.

The human rights group Reprieve has demanded Formula 1 end its association with Saudi Arabian sportswashing after the family of a teenager sentenced to death wrote to 7-time World Champion Lewis Hamilton, pleading with him to speak out on their son’s behalf before this weekend’s race. When Saudi Arabia held its first grand prix last year, Hamilton was critical of F1’s decision to race there. “Do I feel comfortable here? I wouldn’t say I do,” he said. “But it’s not my choice to be here, the sport has taken the choice to be here.”

The Guardian outlines how a group led by Saudi’s sovereign wealth fund — an entity headed by Crown Prince Mohamed Bin Salman — purchased Newcastle United in what was one of the kingdom’s most successful sportswashing attempts. It provided Saudi with an influential position in English football as well as an opportunity to upgrade its public image and distract from its other recent abuses, including the infamous assassination of dissident journalist Jamal Khashoggi, its devastating war in Yemen that caused a humanitarian catastrophe, and its crackdown on intellectuals, reformers, and women’s rights activists.

Saudi Arabia continues to draw the interest of major sports events and has invested millions in a Saudi International golf event and hosted some of the biggest boxing showdowns in recent memory. The kingdom has also hired the Boston Consulting Group to help lobby its interest in hosting a World Cup event in the not-so-distant future.

ESG marketing is the activity of promoting the material environmental, social, and governance (ESG) attributes of a company’s strategy to its investors, buyers, and other stakeholders in alignment with corporate purpose and mission. Putting ESG principles into practice attracts investors and impact-conscious customers, and the world of clean energy has been at the forefront of creating ESG transparency. Stakeholders are no longer blindly endorsing corporate claims about grand ways they’re addressing environmental concerns. Instead, many constituents are stepping back and unpacking distinctions between what companies disclose and what they actually do, to the point where discrepancies are forming the basis of ESG lawsuits seeking redress.

Dozens and dozens of corporations are advertising at the Saudi Arabia Grand Prix this weekend. Many — most — of these corporations have made public proclamations about their visionary ESG practices. So what are the following companies doing in Saudi Arabia at a time of mass human rights violations?

Each and every one of these companies should boycott Saudi Arabia and F1 this weekend in a public display of unity against human rights violations.

Rights groups have accused Saudi Arabia of enforcing restrictive laws on political and religious expression and have condemned it for using the death penalty.

Many of the individuals executed were arrested when they were minors.

“There are prisoners of conscience on Saudi death row, and others arrested as children or charged with non-violent crimes,” Soraya Bauwens, deputy director of anti-death penalty charity Reprieve, said in a statement. Reprieve is a London-based legal action charity which provides assistance to people facing the death penalty around the world.

A briefing document from Reprieve outlines the 3 methods of execution in the Kingdom of Saudi Arabia.

The EU remains concerned about the continued use of capital punishment in Saudi Arabia and will continue to raise its position with Saudi interlocutors, advocating for a complete de facto moratorium, as a first step towards a formal and full abolition of the death penalty.

We must set aside our own personal satisfaction and enjoyment of F1 this weekend and boycott Saudi Arabia.

Don't want to miss a cleantech story? Sign up for daily news updates from CleanTechnica on email. Or follow us on Google News! Have a tip for CleanTechnica, want to advertise, or want to suggest a guest for our CleanTech Talk podcast? Contact us here.
In this article:Formula 1, human rights, saudi arabia