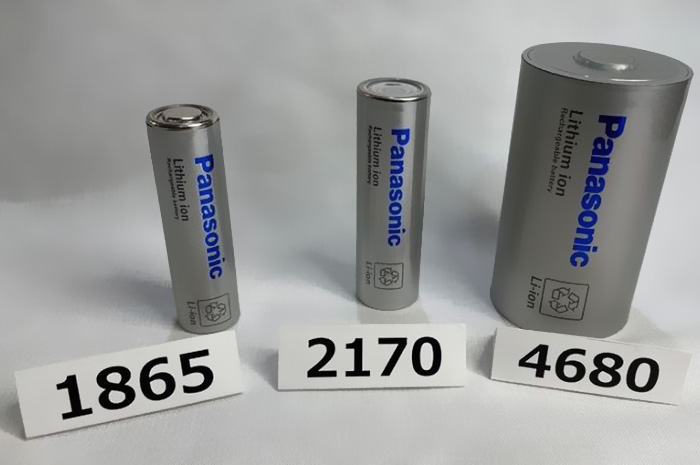 Panasonic plans to start the mass production of Tesla’s 4680 battery cells in the fiscal year April 2023, according to reports. There are also plans to set up two additional production lines and facilities at the company’s Wakayama factory. There’s also a rumor that Panasonic is planning a major gigafactory somewhere in the US. In addition, Panasonic is also setting up a prototype production line in Japan for the batteries.

Bloomberg reports that Panasonic is on its way to becoming a major manufacturer of Tesla’s new and more powerful battery; citing a recent interview with Panasonic CEO, Kazuo Tadanobu, at Panasonic’s headquarters in Osaka.

Tadanobu spoke about the challenges of developing the 4680 battery cells. He said that over the past few months, they have “taken an immense amount of stamina.”

He added that although it’s common to try to find various ways to add more energy into the already existing cell sizes, changing the typical shape of the battery “took considerable nerve.” He wasn’t sure how the batteries would be received. Tesla, according to the report, acknowledged that the new batteries meet the level of performance it is seeking.

Tadanobu spoke of the new factory, noting that nothing has yet been decided. He said that the locations of possible new plants will be evaluated based on the economics of those areas as well as partnerships. For the time being, he said, Panasonic’s focus is on building a “solid foundation” for future 4680 production at the Wakayama factory.

Tadanobu spoke of Panasonic’s strong belief that the battery cells will change the world of transportation. They will have a “considerable impact” in regards to lowering the cost of EVs and enabling widespread adoption. This will help lower carbon emissions around the globe. He added that “electrifying vehicles is the most impactful revolution that is happening within our society.”

One critical factor is safety. Tadanobu pointed out that the company’s focus on safety helps it maintain its edge while moving forward — even as Tesla produces its own 4680 cells. There are also rumors that other rivals are thinking about producing their own 4680 cells.

According to PanDaily, major Chinese battery companies such as CATL, BAK Battery, and EVE are planning to mass produce the 4680 battery cells. The latter two are building the infrastructure for the production of nickel-cobalt-manganese batteries that have a diameter of 46 millimeters with a length of 80 millimeters.

Panasonic’s advantage, Tanobu said, lies in its ability to “use craftsmanship to maintain safety even while raising the performance of a battery.”