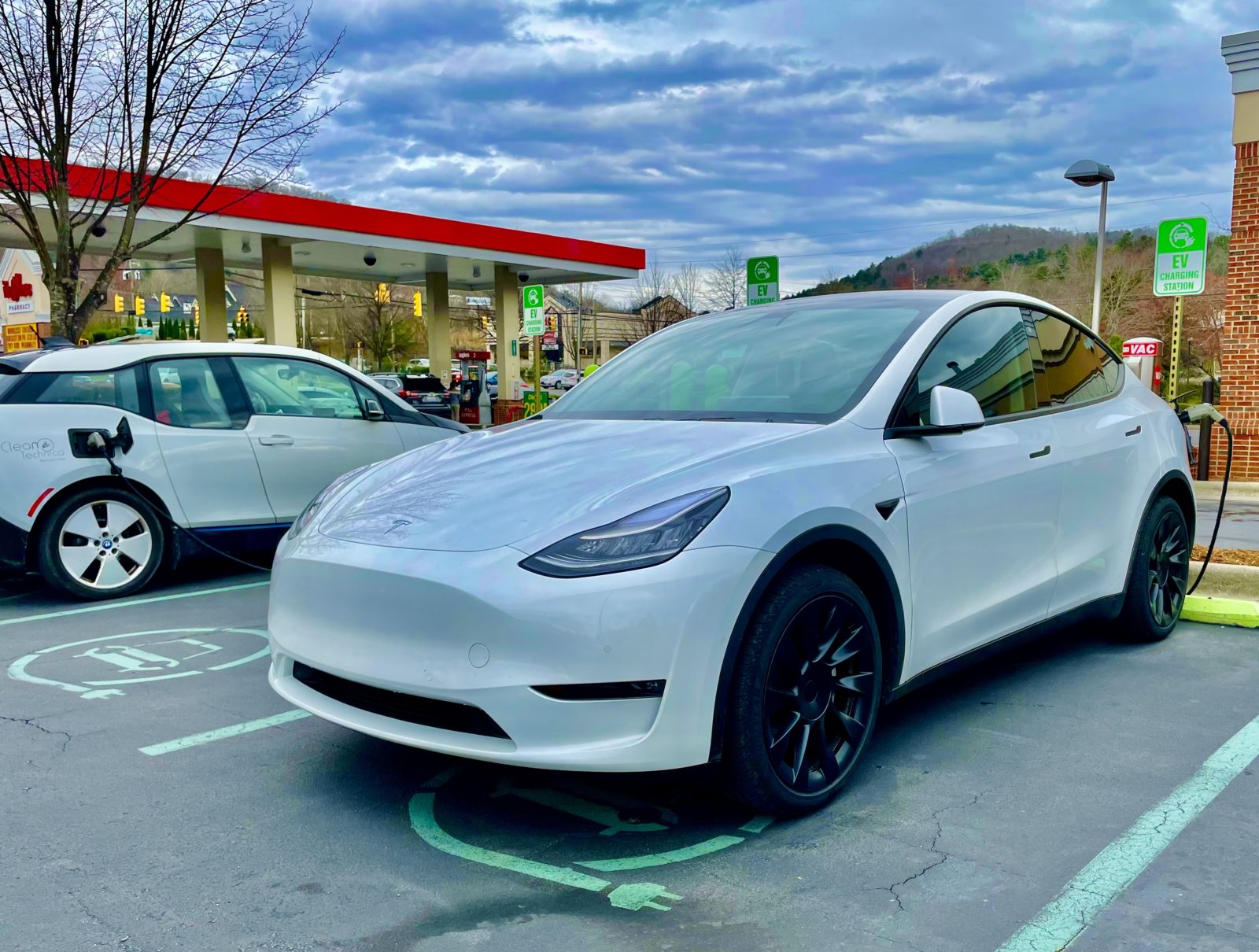 By Darya Oreizi, founder at Charged Future.
Edited by Matt Pressman at EVANNEX

Electric vehicle charging stations are an emerging technology. As such, charging station site hosts and EV drivers are quickly learning all the various terminology and concepts. For example, J1772 at first glance may seem like a random sequence of letters and numbers. Not so. Over time, J1772 will likely be seen as the standard universal plug for Level 1 and Level 2 charging.

In recent years, charging station manufacturers and charging networks have been working together to offer an easier way of providing charging services to EV drivers. These advancements enable the entire charging experience to be easier and more affordable than ever before.

The latest standard in the world of EV charging is OCPP.

Before OCPP, charging networks (which typically control pricing, access, and session limits) were closed and did not allow for site hosts to change networks should they want different network features or pricing. Instead, they had to completely replace the hardware (the charging station) to get a different network. Continuing with the phone analogy, without OCPP, if you bought a phone from Verizon, you had to use their network. If you wanted to switch to AT&T, you had to buy a new phone from AT&T.

A look back at the early rationale for developing OCPP (YouTube: ElaadNL)

With OCPP, site hosts can rest assured that the hardware they install will not only be future-proofed for upcoming technology advancements, but also remain confident they have the best charging network managing their stations.

On the other hand, OCPP 2.0.1, adopted in 2020, includes everything in OCPP 1.6 plus a lot more. New features such as improved transaction processing and added security further improve the charging experience.

Most significantly, a feature called plug and charge greatly improves the charging experience. With plug and charge, EV drivers simply plug in to begin charging. The access and billing is all handled between the charger and the car seamlessly. With plug and charge, there is no need for credit card swiping, RFID tapping, or smartphone app tapping. In fact, Tesla has been doing this with its charging stations for many years.

Charging networks such as Enel X, Amp Up, Greenlots, and EV Connect feature OCPP. These networks allow for site hosts to select the network that fits their specific needs. Additionally, these networks update collectively to the latest OCPP version to enable further features. Plus, EV drivers with accounts with OCPP networks can roam to other OCPP networks for ease of billing and access.

What Charging Networks Do Not Feature OCPP?

Charging networks such as the sprawling Tesla Supercharger network do not feature OCPP. Instead, it’s considered a closed network. The hardware and software are locked. Should site hosts want to switch networks, they will need to switch hardware, too. In addition, a non-OCPP network does not allow EV drivers to seamlessly use existing OCPP network accounts for ease of billing and access.

In addition, Tesla is slowly planning to open up some of its Superchargers to other automakers. News surfaced recently that Tesla would open two public Superchargers in Norway and six in Sweden. And Tesla has started co-locating its Superchargers alongside other charging networks. Nevertheless, Tesla is not (currently) listed as a participant of the Open Charge Alliance that regulates OCPP.

“Our Supercharger network is not intended to be a walled garden,” explained Tesla CEO Elon Musk years ago (in 2015). “It’s intended to be available to other manufacturers if they’d like to use it. The only requirements are that the cars must be able to take the power output of our Superchargers, and then just pay whatever their proportion their usage is of the system.”

Author Bio: Darya Oreizi is the founder at Charged Future, an EV charging consultancy. Charged Future helps businesses implement and achieve EV charging goals. Oreizi works with businesses as an EV charging project manager looking to save both time and money for his clients. This includes searching and applying to all eligible rebate applications, which can typically cover a large portion of the project cost. (Edited by Matt Pressman at EVANNEX)