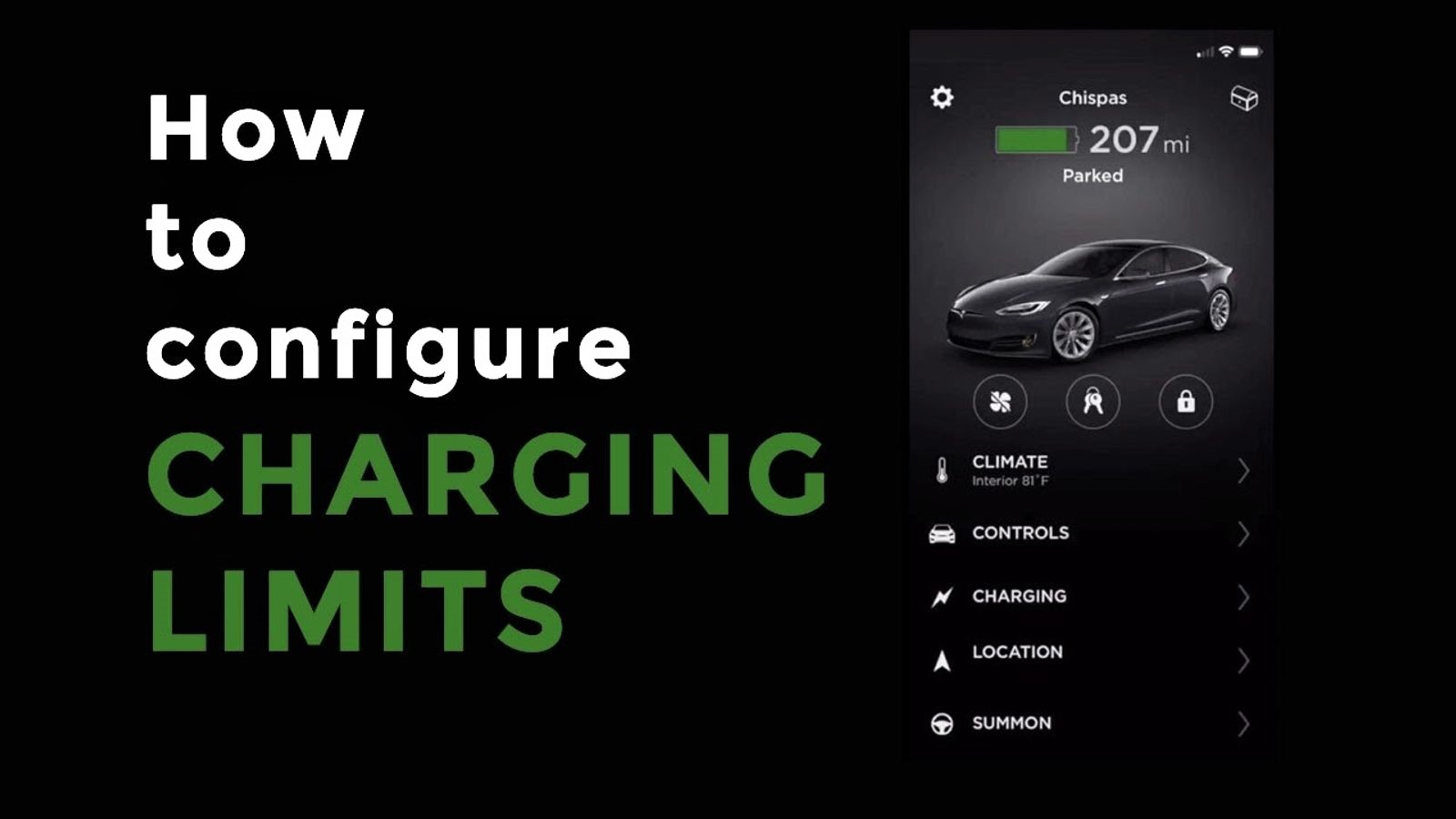 When you own an electric vehicle, charging protocol is important. Sometimes, due to improper charging habits, a Tesla’s battery can have calibration issues. In turn, these calibration issues can result in battery degradation that might show up — even for a relatively new Tesla. 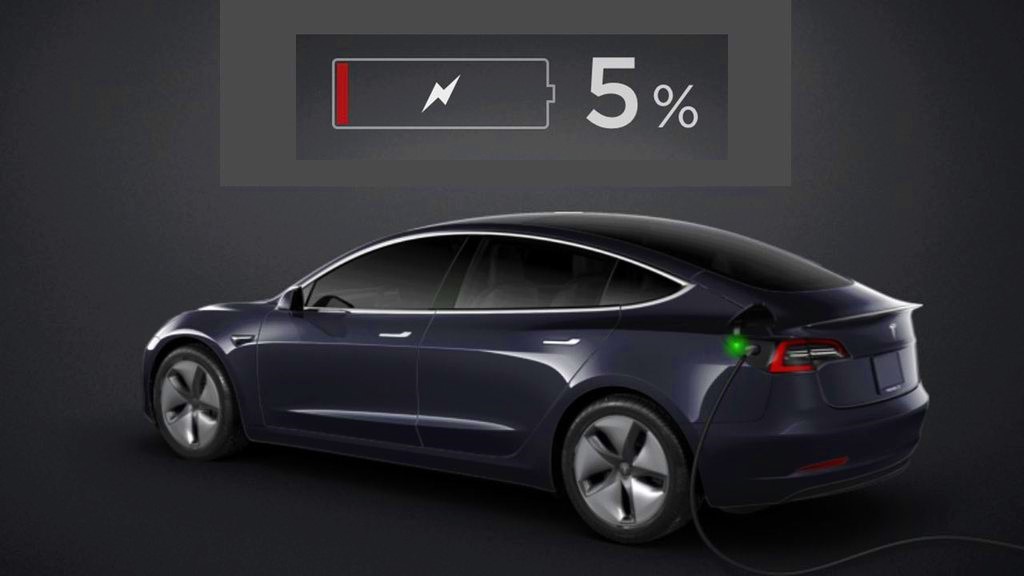 In a prior extensive test, a Tesla Model 3 battery degraded only 2% after 50,000 miles (80,468 km) of use. But that’s not always the case. Some owners have experienced sudden range degradation only after driving the car for a few thousand miles.

One such instance happened to YouTuber “It’s Kim Java” back in 2018 when her Tesla Model 3 started showing 260 miles of range on a 100% state of charge (SoC) instead of the 310 miles it displayed earlier when it was new. Interestingly, she had only driven the car at that point for around 11,000 miles.

To avoid the situation Kim experienced with her Model 3, the Tesla Battery Management System (BMS) should go through a reset. Tesla guru Ian Pavelko has compiled the following steps for a BMS reset.

I suspect you’re not going low enough for the BMS to accurately read the bottom end, you really should shoot for 10% or a bit below.

As noted here, keeping the daily state-of-charge of your Tesla to around 90% really helps avoiding an imbalance of battery calibration. Just remember to set the max charging limit to 90%. To that end, be sure to check out the “how-to” video below for a quick tutorial. [Editor’s note: You should get more out of the battery in the long term if you typically charge to a lower level, like 60%, 70%, or 80%.]