A recent virtual sitdown I had with some employees of Vietnam’s unofficial national automaker, VinFast, convinced me why the country 29 times smaller than China can become the next electric superpower. Here are six reasons why I believe this is going to happen.

Consider this: VinFast electric motorcycle sales peaked after the humiliating announcement was made, plopping the brand into third place behind Yamaha and Honda from almost nothing. The pandemic was contained well in the country, and since commutes were regulated, locally made e-scooters became a huge part of the daily commuter’s transportation, competing squarely with human-powered bicycles.

“By July, a fleet of cars will start sending us their data from operating 24/7 in real traffic conditions over millions of miles on roads in the U.S. and Europe, and that’s just the start — the volume of data will only increase,” Hung said in an NVDIA blog.

“NVIDIA is a vital partner for our work in autonomous driving. NVIDIA DRIVE delivers the core compute for our vehicles, delivering advanced sensing and other expanding capabilities,” Bui explained.

“Outstanding contestants contributed works that are not only breakthrough in presentation of lines, blocks, and layout, but also demonstrations of their ability to diversify building substance and structures in devising extremely creative, new and modern space for VinFast showrooms,” said Ho Tan Duong, President of Vietnam Design (VIDAS), which organized the design competition with VinFast. 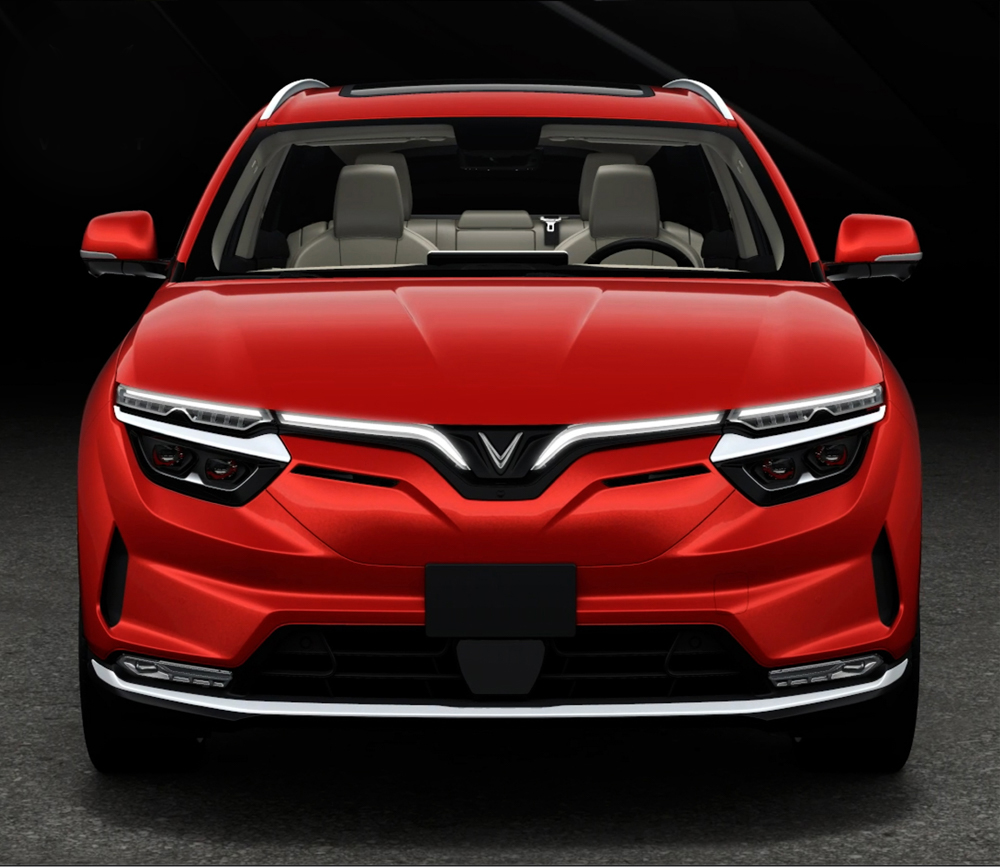 “VinFast’s selection of NVIDIA DRIVE will accelerate development of the automaker’s intelligent EVs — delivering new levels of safety and convenience that will help shape the future of transportation in Vietnam, throughout Southeast Asia and the world,” Rishi Dhall, Vice President of Autonomous Vehicles at NVIDIA, said.