When I began my research for this article, I started with determining the exact responsibilities of the US Vice President. The first item that came up was style of direct address: “Mr. Vice President.” Right away, we see that the Biden-Harris administration will be different. As of January, 2019, women of color represented less than 9% of members of Congress. For Kamala Harris, the vice presidency carries direct and indirect powers. Word around town is that soon-to-be President Biden is expected to delegate a significant portfolio to the former prosecutor and senator who sits beside him. How will US Vice President Harris influence climate policy? The Center for American Progress notes that, although they hold almost 52% of all management- and professional-level jobs, US women lag substantially behind men in terms of their representation in leadership positions. When Biden announced Harris as his running mate, he said he was “proud…to have her as [his] partner in this campaign.” She replied that she would be a “partner” to Biden. The implication is that Biden will replicate the hands-on vice presidential model he shared with Barack Obama, and with that collaboration comes Harris’ determination to fight the climate crisis.

“Climate change is an existential threat, and confronting it requires bold action,” she said when serving as Senator from California. She continued, “Political stunts won’t get us anywhere.” Instead of “stunts,” it was activism from movements like Sunrise that has made climate crisis policy-making visible. Commenting on the growth of activism in the Trump era and affirming that it isn’t completed, 86-year-old author and activist Gloria Steinem said, “I’ve never seen this much activism in my life.”

Will Harris influence climate policy so that substantive change can be the end result of activism that hoisted it into the Top 4 issues of the 2020 Presidential election?

The day after Joe Biden was formally announced as the elected 46th President of the US, the New York Times outlined 5 steps that he could do early in his presidency to put the US back on a path to addressing climate change.

Kamala Harris is well-suited to help Biden achieve each of these steps. As California Attorney General, Harris fought for environmental actions:

She introduced or co-sponsored environmental and climate legislation as a California Senator:

Harris outlined the following proposals during her own run for the Presidency:

Climate change is an imminent threat to our planet unless we correct course. It’s within our power to do so. Now is the time. pic.twitter.com/q1mToVv6GE

She finished with a “B+” (77/100) on the Greenpeace #Climate2020 presidential scorecard when she was running for the top spot. She had especially strong marks on polluter accountability, and her climate prowess was, actually, slightly ahead of Biden at a steady “B+” (75.5/100).

And — possibly most importantly — she joined Rep. Alexandria Ocasio-Cortez (D-N.Y.), the co-author of the Green New Deal, to draft a Climate Equity Act, which would create a dedicated Office of Climate and Environmental Justice Accountability within the White House. It would require the federal government to rate the effect that every environmental legislation or regulation would have on low-income communities.

Recognizing that many people in society will be affected by the climate crisis, the Climate Equity Act seeks to ensure that frontline communities are at the heart of the decision-making process whenever it considers a policy, regulation, or rule “with a climate or environmental nexus—which could broadly include direct policies to address the environment and climate change, but also transportation, housing, infrastructure, jobs, workforce development, and more.”

The Act seeks to hold various government entities accountable for work on the climate and social justice as well as to seek out divergent voices.

Give Advocates a Seat at the Table:

Communities that have been disproportionately impacted by the climate crisis must be at the forefront of the solutions that we put forward. #ClimateTownHallpic.twitter.com/wGO6NAT96E

As part of her presidential campaign, Harris declared,

“We have always been an aspirational nation. I am reminded of this every time I look into the eyes of our children. With leadership, teamwork, and aspiration, our history tells us anything is possible. But we must also speak truth about the road ahead. We are living through a worsening climate crisis that is impacting communities across America and the globe every day. From families devastated by hurricanes in the South and the East, to farmers facing flooding in the Midwest, to firefighters battling wildfires in the West, one thing is clear: we need to take bold, direct action. Now.”

Will Harris influence climate policy? The answer seems to be a resounding “yes.” In the next part of this series, we’ll look at the specifics she outlined and project how much autonomy Biden might endow to her to make her climate and environmental action vision a reality.

Appreciate CleanTechnica’s originality and cleantech news coverage? Consider becoming a CleanTechnica Member, Supporter, Technician, or Ambassador — or a patron on Patreon. Don't want to miss a cleantech story? Sign up for daily news updates from CleanTechnica on email. Or follow us on Google News! Have a tip for CleanTechnica, want to advertise, or want to suggest a guest for our CleanTech Talk podcast? Contact us here.
In this article:Center for American Progress, Climate Equity Act, Vice President Kamala Harris 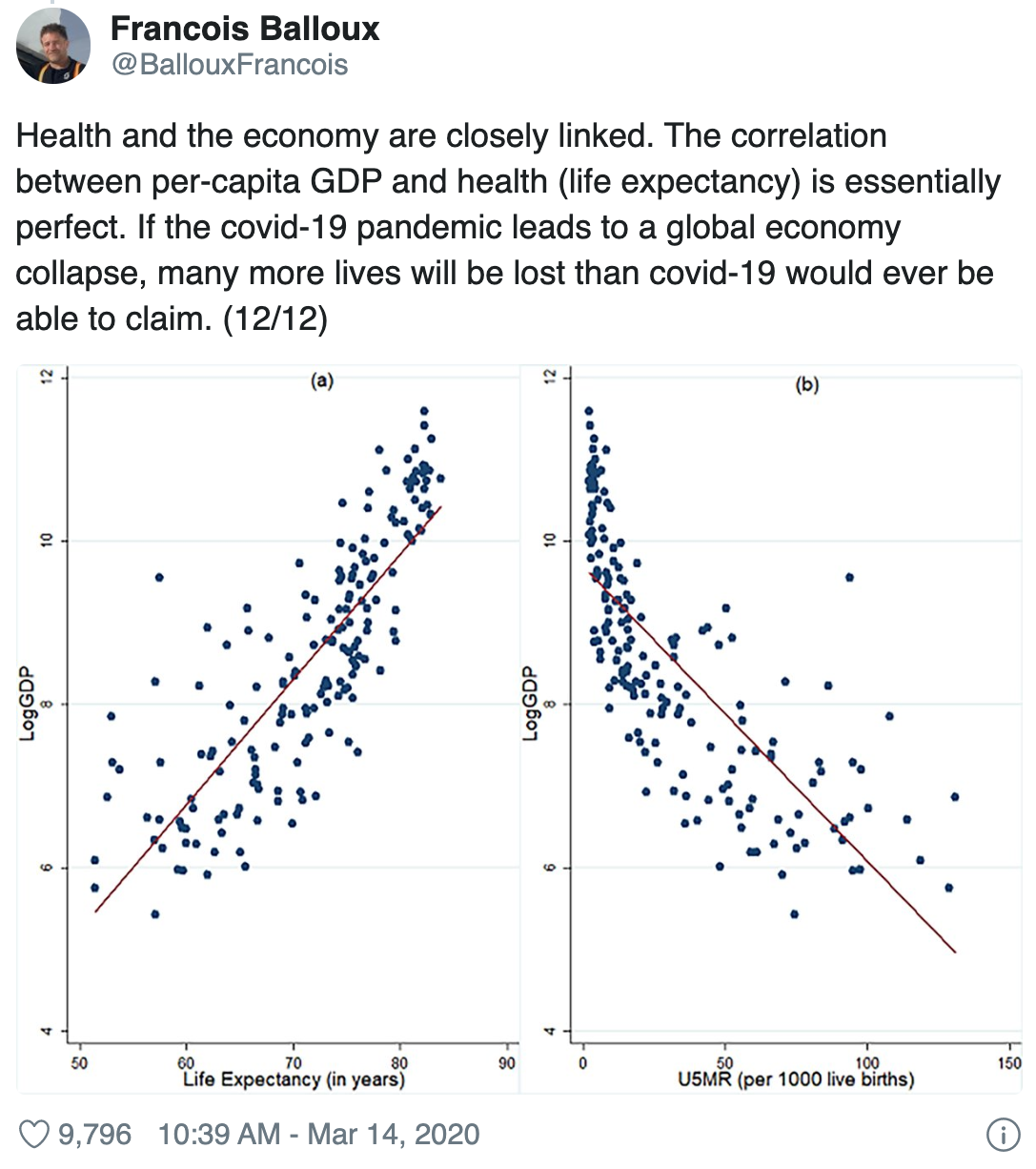 Mexico’s phenomenal solar expansion over the last three years makes it one of the fastest growing solar nations on the planet. Much of this...