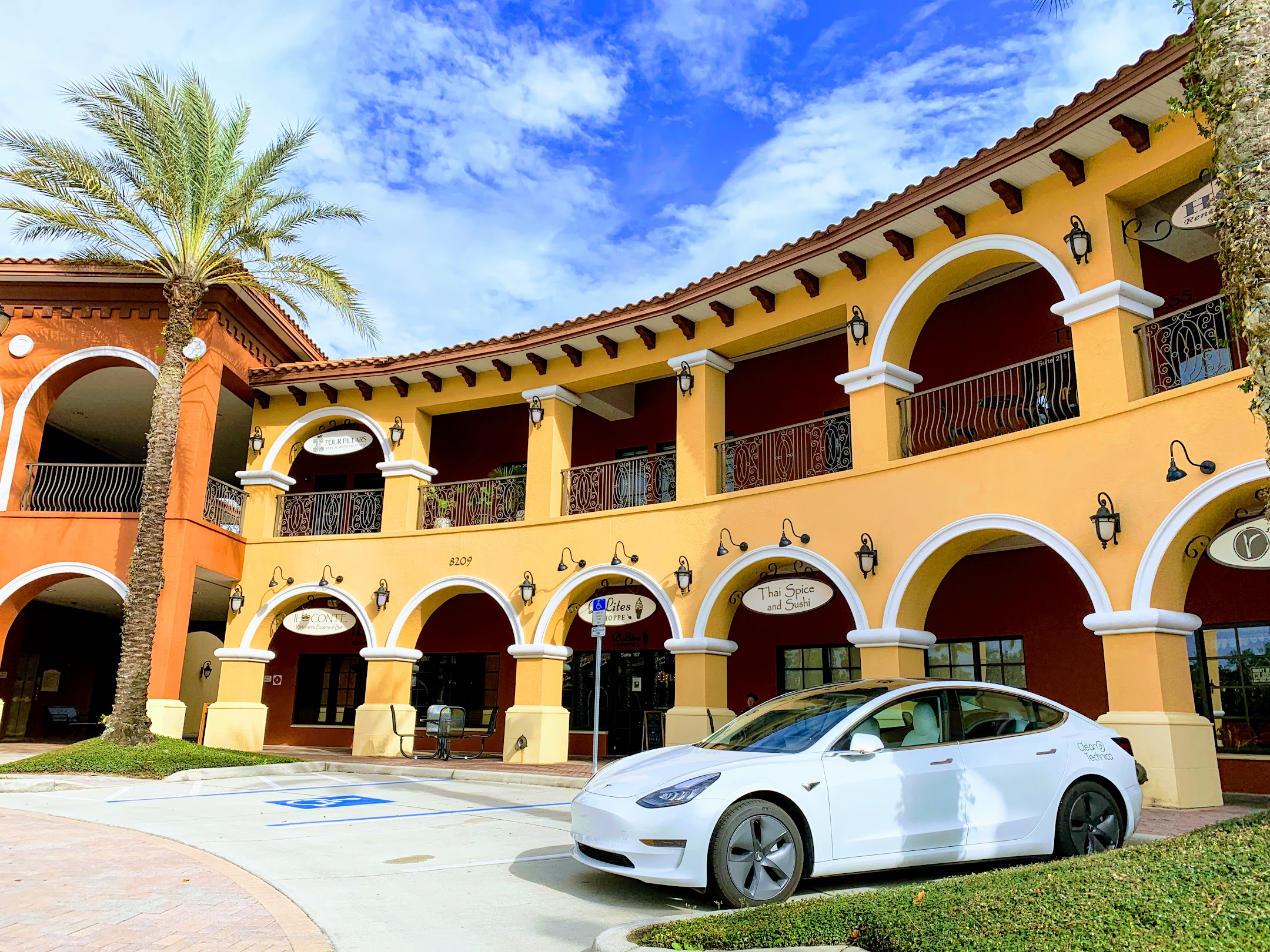 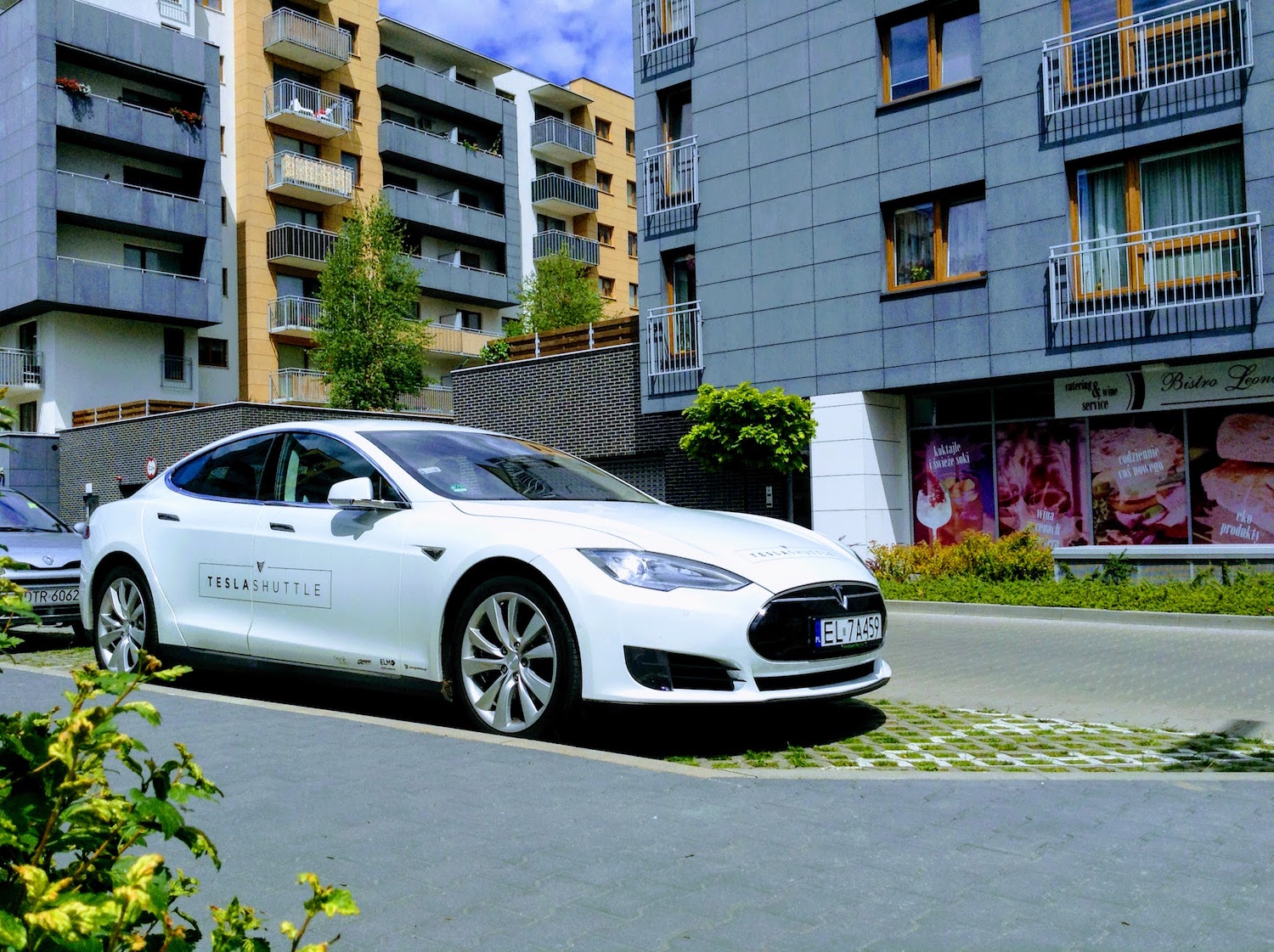 Something certain people have been hesitant or downright unwilling to consider is that it takes time to fine tune production, but that didn’t mean Tesla couldn’t do it. In fact, it is well known that if you buy an early version of a new vehicle model from any OEM, it’s more likely to have problems. Regarding Tesla’s early challenges with Model 3 “production hell,” in CleanTechnica’s recent interview with Peter Mertens — the former Head of R&D at Audi and former Board Member of Audi, Volkswagen, Volvo, and Jaguar Land Rover — Mertens said that the executives at Volkswagen Group never had any doubt that Tesla would work its way through production hell and work those things out with the Model 3. Those birthing and growing pains are just part of the process and get resolved in time.

Tesla Model 3 reliability didn’t get great marks in the early days. That was true in the United States (even up to somewhat recently) and Denmark. (Granted, there may also be significant issues with how that matter was evaluated in those studies. Tesla is indeed different from other OEMs, as it builds computers on wheels, but we don’t need to go down that road today.) On our CleanTechnica writing team, we have 5–6 Tesla Model 3s bought between January 2018 and August 2019. I don’t think any of them have had any notable issues, but the newer ones definitely did have some improvements built in thanks to Tesla learning how to do things better as it went along. The big news this past month is that a new reliability study has found that the Tesla Model 3 is actually king of the market in reliability.

It’s worth highlighting that this study was done in the UK, where Tesla Model 3 deliveries were delayed much longer than other places since the steering wheel had to be put on the wrong side of the car. In other words, these Tesla Model 3s might have had fewer issues than their brethren in the US and elsewhere in Europe because Tesla had worked out the kinks much more by the time it got to producing British cars. (It’s also possible that differences in study methodology meant that Tesla didn’t get points taken off for minor matters or differences in “service” needs.)

The firm What Car?, based on surveys of more than 13,000 vehicle owners, found that the Tesla Model 3 was the most reliable executive car. It had a reliability rating of 99.4%. The biggest issue, representing 5% of those who had a problem, was with interior trim.

The second best car in the ranking, the Skoda Superb (petrol version) had a reliability rating of 98.3%, more than one percentage point lower.

That’s a good sign for Tesla and could perhaps be used to finally put to sleep the constant concern trolling some people engage in regarding Tesla reliability. (Note: I use the term “concern trolling” because it seems to me that approximately 100% of the people who obsess over “reliability” issues are not Tesla owners, and I get the sense many of these “concerned” followers just want to see Tesla put in bad light.) However, despite this being good news for Tesla, there is one oddity in this study that dirties up the conclusion a bit. The reliability study covered cars up to 5 years in age. Since the Model 3 arrived in the UK in 2019, no cars are much more than a year old. Younger cars are less likely to have issues than older cars. Can you really compare 1-year-old cars with 5-year-old cars? Is that what What Car? actually did? In my opinion, it doesn’t make much sense to include the Model 3 in a reliability survey alongside older cars if they’re all treated equally. I haven’t found the details of the What Car? survey to confirm whether the cars themselves were up to 5 years old or the models were up to 5 years old while the individual cars were more similar in age. If it’s the former, it seems premature to include the Model 3 in the survey.

Indeed, survey or not, Tesla has gotten far better at producing cars. In fact, I recently had a short chat with Tesla CEO Elon Musk in which he said that he saw manufacturing becoming a long-term competitive advantage for Tesla.

Another thing that I think is more important than anything above to note is that surveys of Tesla Model 3 owners indicate they are happier with their cars than owners of any other cars. At the end of the day, what’s most important is overall happiness. If Model 3 owners are the happiest car owners, taking reliability and other matters into account, what more is there to say? On that topic, here are two articles covering those survey findings: