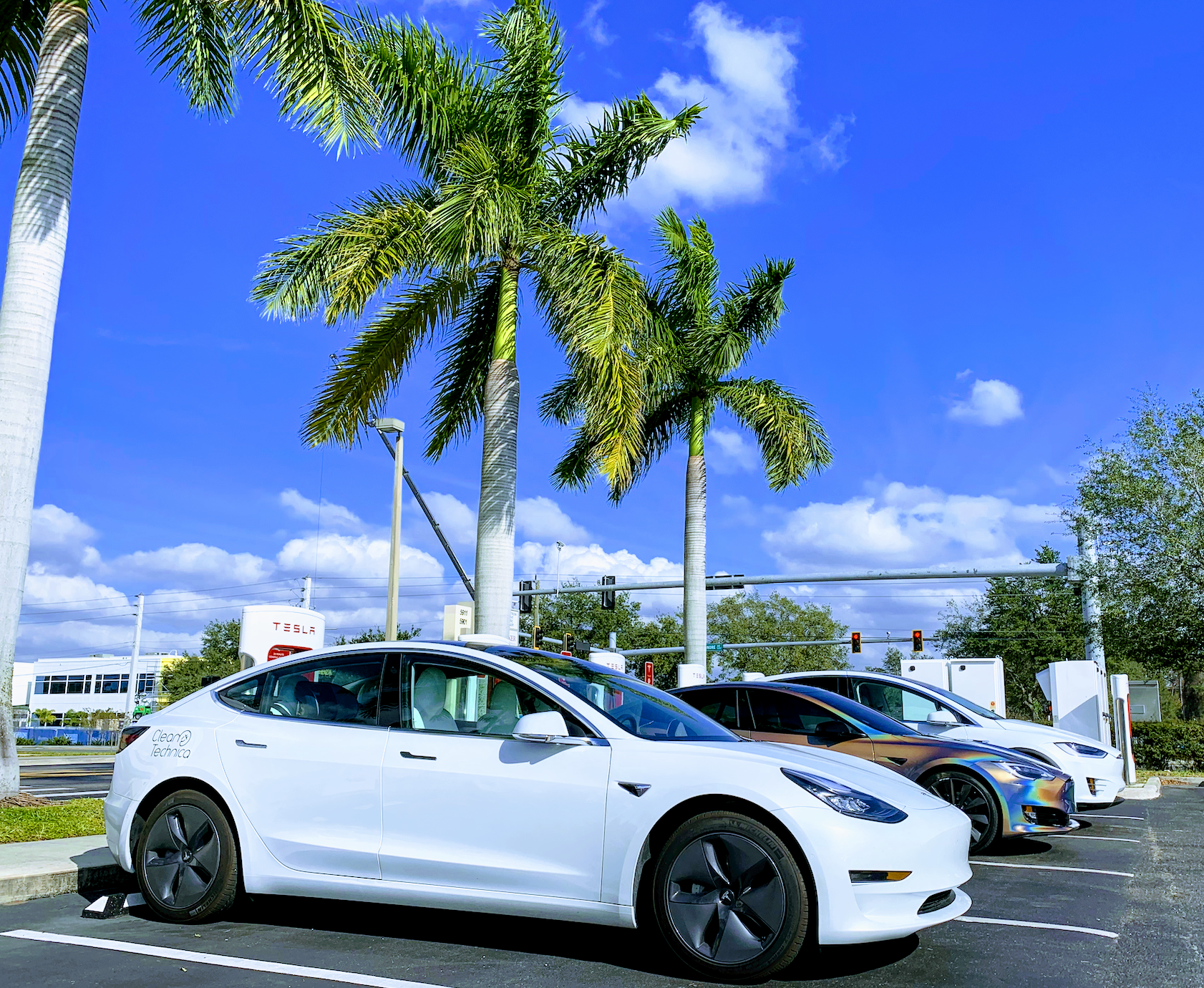 42, as we all know, is the answer to life, the universe, and everything. Knowing how fond Elon Musk is of that Douglas Adams classic, and knowing how much he likes to thread allusions into his companies, there’s a decent chance that is the reason why Tesla is now looking to put Supercharger stations at 42 Target stores.

Either way, it’s exciting news for lovers of Tesla & Target that Tesla is apparently working to bring Superchargers to 42 more Target stores across the USA. (Tip of the hat to Brian Lovett, aka BLOVE, whose ♥ on the tweet below made me spot the news yesterday.)

Looks like new Superchargers are coming to various Target locations across the US! https://t.co/UKJlXNIH8A

My excitement was soon turned into anger, envy, and disgust when I discovered that my local Target was not on the list. (Just kidding, of course. In fact, there is a Supercharger 1–2 minutes away from that Target, and I used it just a couple of hours ago while my wife did some shopping. What I’d really like at my local Target are some slow chargers. I prefer to slow charge at regular destinations as much as possible to preserve battery health — as long as it allows me to continue my two-year streak of $0 spent charging, one year in a BMW i3 and one year (just concluded) in our Tesla Model 3 SR+.)

The letter above is full of legalize, but my reading of it is that Tesla is simply getting permission from Target to file permit applications to install Superchargers at the designated Target stores. If approved, Tesla will get to work building Superchargers at those locations. It looks like Target has to do close to nothing.

Tesla already has Superchargers at some Target stores. I do not see a tally, however, on how many locations have Superchargers.

There are several notable benefits to partnerships like these that go beyond the primary benefit of more charging infrastructure:

If you’re curious about the 42 specific Target stores listed in the document above, here they are in case that tweet gets deleted:

If you have any other information on this Target–Tesla partnership, please share!