If, say, a monster was threatening the future of humanity and the only way to defeat it was to stop feeding it pollution, there’s a good chance governments would take strong steps to cut pollution urgently. Unfortunately, despite everything above being the same except that the word “monster” should be replaced with “climate catastrophe,” most governments have been excruciatingly slow to implement strong anti-GHG pollution policies.

Rooftop solar power is different from large, utility-scale solar. The latter is much cheaper, but the former competes with retail electricity, not wholesale electricity. Indeed, rooftop solar PV over the lifetime of a system is also typically competitive — or more than competitive — with retail electricity prices. However, various forms of institutional inertia when it comes to constructing buildings, as well as initial developers not being on the hook for operational costs, mean that many buildings get constructed with no thought for rooftop solar. The German state of Baden-Württemberg is changing that in its jurisdiction. It is requiring that all new non-residential buildings have solar panels on them starting in 2022 — a little more than one year from now.

“The mandate comes as part of a climate protection law approved by the governing state coalition between the Greens and the conservative Christian Democratic Party (CDU),” Clean Energy Wire writes.

“This will modernise construction procedures in general and make climate action a matter of course,” says Franz Untersteller, energy minister of Baden-Württemberg.

This follows the city-state of Hamburg passing a similar law that goes into effect a year later, in 2023.

“Under Germany’s current plans, renewable sources will supply 65 percent of electricity by 2030, with installed photovoltaic capacity providing 66 gigawatts. Total photovoltaic capacity currently stands at about 51 gigawatts. As solar panels and other renewable energy installations increasingly dominate the German power mix, questions about their spatial needs are becoming louder. However, especially with regard to solar PV, analyses have found that many of Germany’s biggest cities are squandering vast renewable energy generation potential by leaving their rooftops empty.” Not only German cities. Many cities across the world could benefit both environmentally and economically from the same policy. 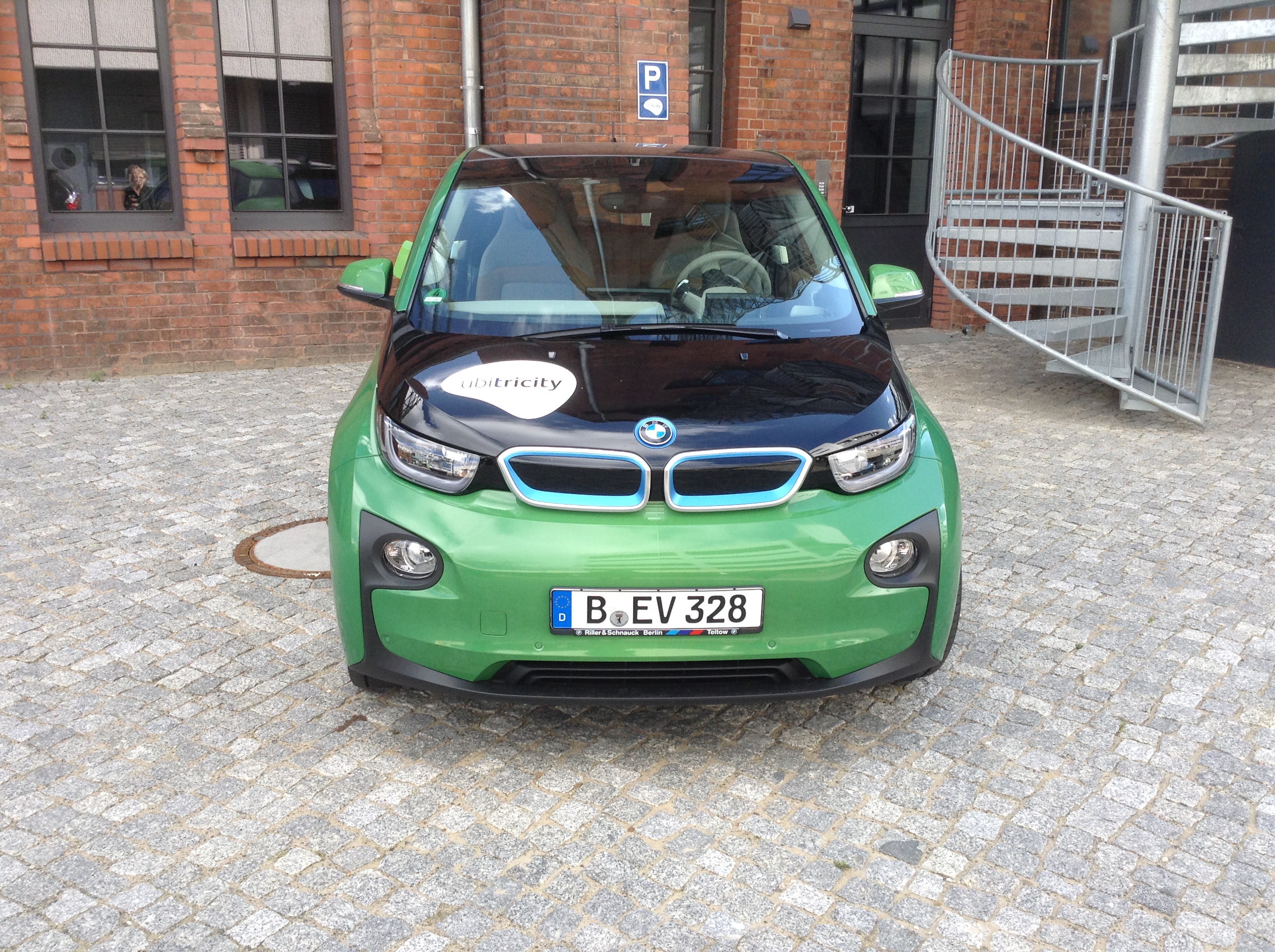 Alongside rising governmental requirements and consumer demand for electric vehicles, solar mandates can help more and more of the population make the switch to driving on sunshine. In Germany, the share of new auto sales that are plug-in vehicle sales rose to a record 11.4% in July, bringing the year-to-date share to 8.5%. This follows the introduction of a strong consumer incentive package for electric vehicles, as well as the European Union basically telling automakers that they need to start selling electric vehicles or pay billions of dollars in fines.

Germany’s approach to energy transition isn’t perfect, but it keeps making strong moves and is doing quite well relative to other top global economies.