Here at CleanTechnica, we cover a lot of developments in the electric bus market. You can find a busload of articles here. China has been the leader in this space just like in the other BEV segments.

Chinese firms have been expanding their footprint over the years, with companies like BYD supplying buses to England and also scoring big orders in South America, as we saw in the recent 150 electric bus order in Chile. This order brings BYD electric buses up to a total of 455 in Chile.

Santiago’s plans to get up to 800 buses by the end of the year will mean that its electric bus fleet will make up about 11% of the entire fleet. 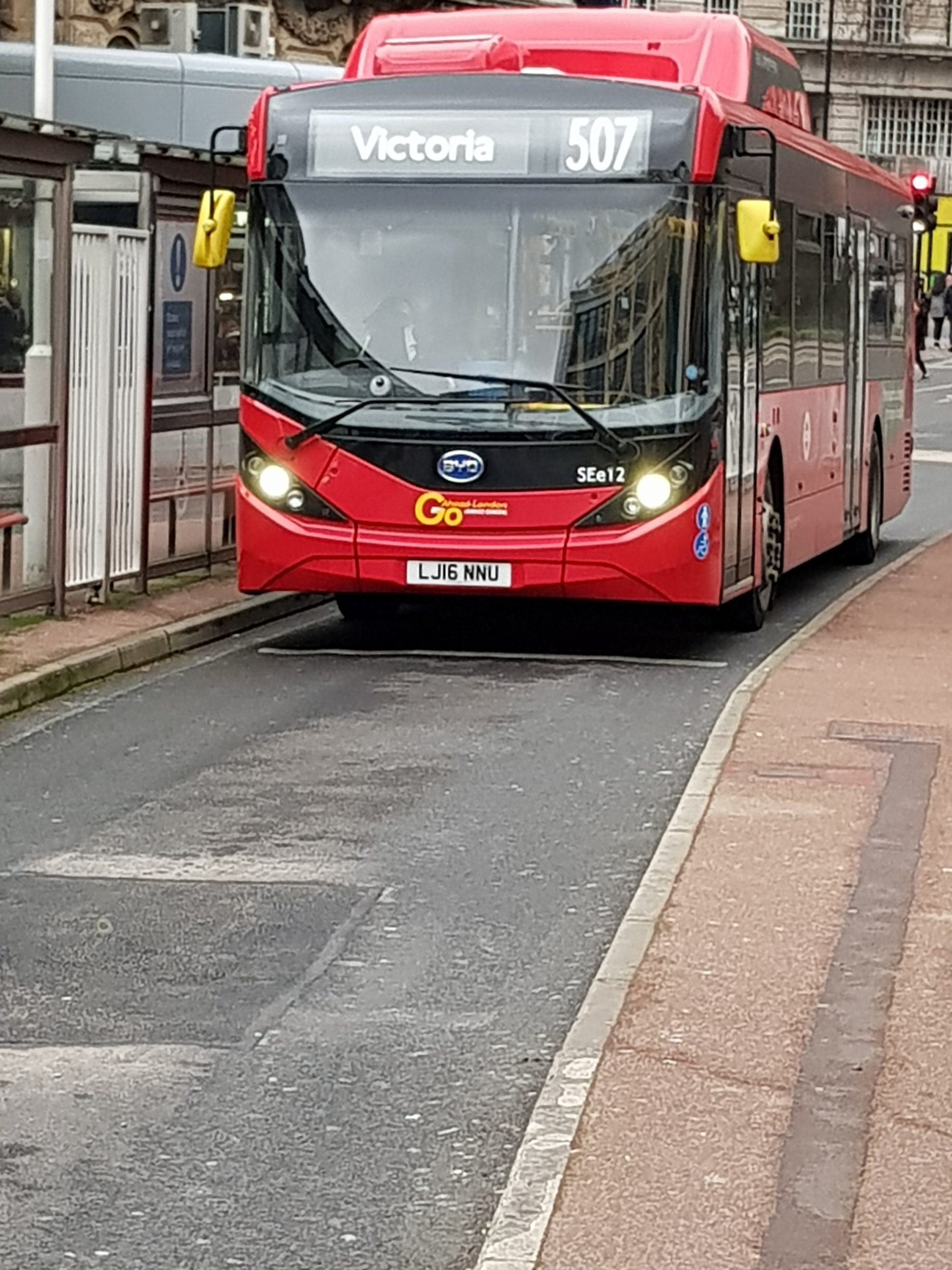 In Europe, sales of electric buses reached 4% by end of 2019. Recently, the European Investment Bank funded the purchase of over 200 electric and hybrid buses for the Rotterdam region. The program will make use of buses from VDL, the Netherlands Bus and Coach Manufacturer.

“To realize an operation that drives over 500 km per day, fast charging batteries are used. These types of batteries are known for their flexibility and long life span, enabling charging times from 5 up to 50 minutes. The total energy level of the battery packages varies from 216 to 420 kWh. The charging can take place with a capacity of 30 kW to 450 kW The slower charging is by Combo 2 charging  plug for a charging power of 50 kW. For higher capacities, roof and infrastructure mounted pantograph options are available. With a pantograph, a capacity of up to 450 kW can be generated.”

In this article we take a look at some of the developments in Africa. Many sections of large cities in Africa are not well connected, making it difficult and very expensive for commuters to get around from one end of the city to the other. Infrastructural, commercial, and industrial developments have not been done fast enough and at the right scale to keep up with the rapid urbanization. This has resulted in costly and unsustainable levels of traffic congestion across most of the big cities across the continent.

It is quite common for commuters to spend hours in traffic during peak times on routes that would normally take just 20 minutes. It is also quite common for commuters to spend over 30 minutes trying to navigate through the chaos at some intersections. Most commuters rely on small mini buses with seating capacities ranging from 14 to about 30 passengers. These are operated by private players, and their operations are quite informal without any set timetables on their routes.

To solve this problem, several countries are pushing hard for operators to deploy high capacity buses on these routes. A lot of city councils are adopting Bus Rapid Transit (BRT) systems in a bid to improve the quality of service and cut down travel times. This involves the construction of new lanes and the reassignment of some lanes as dedicated bus lanes with accompanying bus stations and feeder networks designed to capture the majority of consumers on the current mini bus routes.

Several BRT projects have already been implemented in some countries. In South Africa there is the Rea Vaya in Johannesburg, the Areyeng network in Pretoria (Tshwane), and the MiCiti network in Cape Town, which ran a pilot with BYD for some electric buses in 2018. The first phases of the Dar Es Salaam DART BRT have been running for several years now, and Kenya has recently awarded a Chinese firm the tender for the Nairobi’s BRT that will run through Nairobi’s CBD and to the famous Thika highway. Construction is set to start next month.

So far, the majority of these BRT projects are still using diesel buses. The Tshwane Electric Bus Report of 2018 shows that the TCO for several electric bus configurations is more favorable compared to both diesel and compressed natural gas buses. As more and more cities start zoning in on the financial benefits of switching to electric buses, we hope they start to deploy more electric buses on their city routes. Some progress has been made across several countries.

Morocco deployed electric buses in 2017, and in Egypt, electric buses were launched on several routes in 2019. The most exciting development is perhaps Uganda’s Kiira Motors, which is building an electric bus factory in Jinja.