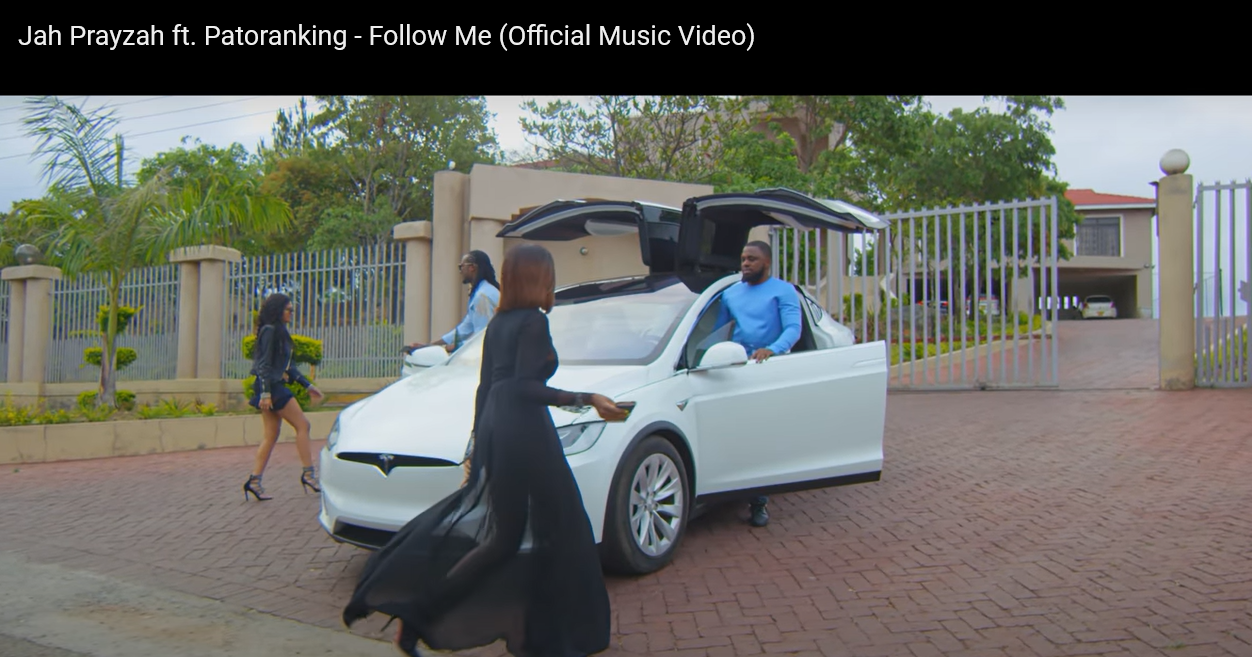 Meek Mill recently tweeted he is looking to buy some Teslas — er, “all” Teslas.

I wanna buy all Tesla’s… I need a Tesla rep ASAP!!!

This is great publicity for Tesla from someone with 9.8 million Twitter followers and 19.9 million followers on Instagram.

Given that Tesla doesn’t do traditional advertising, endorsements from celebrities and the showbiz industry are important in helping to raise awareness of electric vehicles and catalyzing adoption.

Rappers have consistently shown how to use their brands, status, and popularity to influence trends, brands, and sales of products — ranging from apparel (think Run DMC and Adidas in the ’80s), cars (Lost Boyz et al with Lexuses, BMWs, Jeeps, and Mercedes-Benzes in the ’90s), alcohol (50 Cent, Kanye West, and initially Jay Z with Cristal in the 2000s). Jay Z later led a very vocal boycott of Cristal after some controversial comments from the Director of Cristal in an interview with The Economist. This boycott turned out to be a blessing in disguise, as it led to the most recent and perhaps most profitable relationships between rappers and consumer brands. This event helped foster new relationships for now billionaire rappers Jay Z and Diddy with Champagne and Vodka companies Armand de Brignac, AKA Ace of Spades, and Cîroc Vodka, respectively. Watches have also been close to the hearts of many rappers, with Rolex watches (sometimes referred to as Rollie) also receiving major mentions (1,783) in hip hop and rock since the ’70s, according to the New York Times.

Car and Driver looked at which cars have gotten the most mentions in hip hop. Although Tesla is cited in the report, it still lags in the number of mentions, as shown in the table below, but the time period for the tabulation was 4 decades, so Tesla is doing quite well when you consider how young the company is. Some of the artists who have mentioned and or showcased Tesla include Ryan Leslie on his song “New New” and Zimbabwe’s Jah Prayzah, who showcases a Tesla Model X in Harare, Zimbabwe, on the video for his song “Follow Me.”

With the much anticipated New James Bond Movie No Time to Die featuring an EV, we really hope the showbiz industry starts featuring more and more EVs, as recommended in this video.

Editor’s note: A few years ago, I interviewed Akon about a solar power company of his. I thought I’d give him the nudge to get a Tesla if he didn’t have one or would find out on camera if he already had one. I was surprised when he lit up from my question and told me he used to have 28 cars and got rid of all of them except 4 Teslas — a Model S and Model X in Atlanta and a Model S and Model X in LA. This was when the Model X was very new, so I encouraged him and his PR person to run a review of the Model X through us, which I was confident could bring 10× more attention to his solar company than what we were doing. Alas, he decided to stay quiet about it aside from what I captured below (long version of video first, Tesla segment pulled out for second video).

Incidentally, last year, I shared this in a Twitter thread with Maye Musk, Elon Musk’s mom, who retweeted it, which led to both Elon Musk and Akon retweeting it as well.