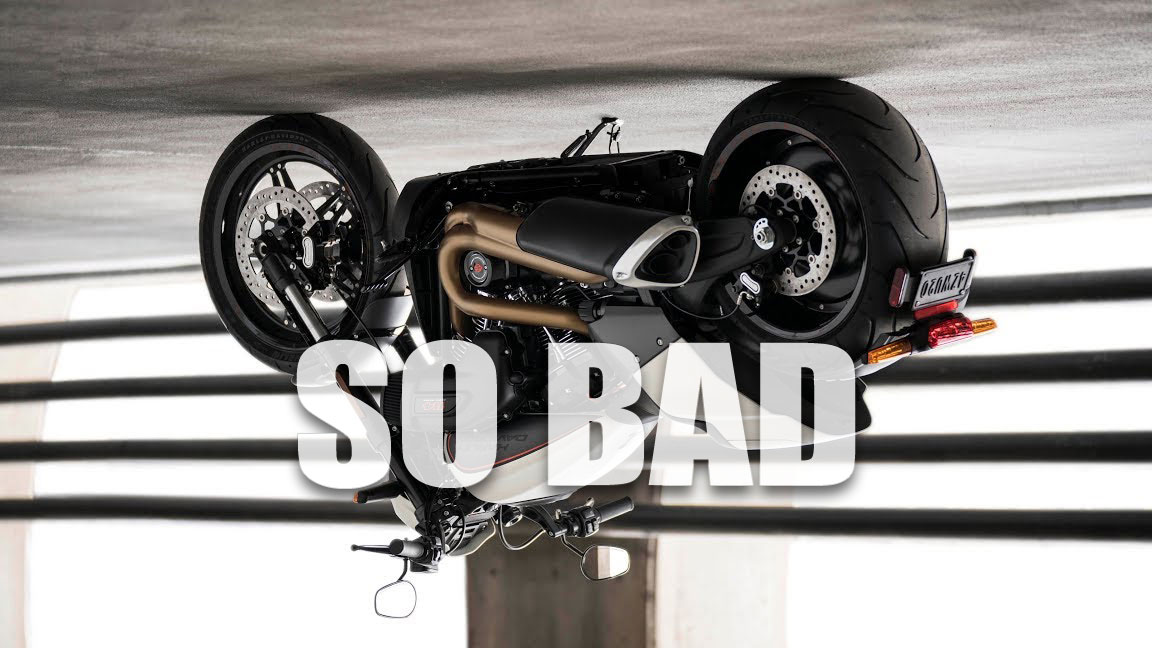 When the car business sneezes, motorcycles catch a cold. That’s an old saying in this business — one that was already old when I first started working at a dealership in 1997 — but it is a saying that, by and large, has held true. It should come as no surprise, then, that as the COVID-19 pandemic has hurt car sales, it has hurt motorcycle sales even worse. And, frankly, things don’t seem like they’re going to get better for two-wheelers anytime soon.

To get a sense of how bad things are for the motorcycle business right now, let’s look to India — one of the world’s strongest bike markets. In the first quarter of 2020, sales for Suzuki and Hero (Honda) were down 43%, Royal Enfield was down about 44%, and Bajaj (hugely popular makers of Vespa-like scooters and motorickshaws) were down a whopping 55% compared to the same time in 2019. Keep in mind, the coronavirus lockdowns in that country didn’t start until March 25th — so that really only reflects the last two or so selling weeks of March. Q2s numbers?

Over in Europe, it’s a similar story, with Italy being hit the hardest of all. “Italy’s motorcycle market crumbled,” writes Dustin Wheelen from motorcycle magazine Ride Apart. “Sales numbers plummeted by 66 percent. Scooter and moped purchases fell by 62 percent while motorcycle sales collapsed with a 69-percent reduction.”

Like I said: things look bad now, and they’re going to look much, much worse for a lot of motorcycle companies very soon. That seems to be especially true for companies whose core business relies on large, luxury cruisers like Harley Davidson.

It’s so bad, you guys. Image by Harley, modified by Jo Borras.

“If Harley was in a precarious position before Coronavirus hit, they are in a somewhat desperate position after,” writes Jalopnik’s Erik Shilling, who has been covering the business of selling Harleys for a while now. “Harley sales have been down for half a decade now, and now an expensive heavy motorcycle is one of the first things Harley riders — some of whom may have been laid off, almost all of whom are likely carrying a high amount of economic anxiety — will likely be choosing not to buy the longer the pandemic rages.”

Moody’s expects declining sales to undermine Harley’s liquidity position. At the end of 2019, the Milwaukee-based company had $2.6 billion in cash and committed credit facilities, which Moody’s thinks will just cover the $2.3 billion of debt that is due to mature at Harley’s financial arm this year. Separately, Fitch, a credit rating agency, thinks the hit to Harley sales will be about 25%, according to Reuters, for anyone who has seen car sales absolutely fall off a cliff this past month, that feels conservative. For its part, Harley-Davidson’s senior leadership has received the message, loud and clear, and the motor company is taking the following actions to lower costs in 2020:

The company is taking similar steps outside of the United States as well, based on regulations governing each of its operating locations. “The effects of COVID-19 on economies around the world have been swift and unprecedented,” said Jochen Zeitz, acting President and CEO of Harley-Davidson, in a press release. “It is essential for us to respond quickly, adapt and position the company to manage near-term challenges while preparing to re-energize the business for the recovery and beyond.”

It’s worth noting that, as bad as things look for Harley and the global motorcycle market, in general, there are some bright spots. Honda has posted a slight gain over last year, and Suzuki finished its fiscal year up 5.7% as well. “We are pleased to close this financial year on a positive note with 5.7 percent growth amid the precautionary measures taken in the wake of the COVID-19 pandemic,” Suzuki India Managing Director Koichiro Hirao said in a statement. And — on behalf of all riders — here’s hoping he has something to be happy about again soon.

Heck, here’s hoping for all of us, am I right? What do you guys think? Is this pandemic spelling doom and gloom for the future of recreational motorcycling, or is everyone going to run out and spend their $1200 government checks on a new bike as soon as the shelter-in-place directives lift? Let us know in the comments.