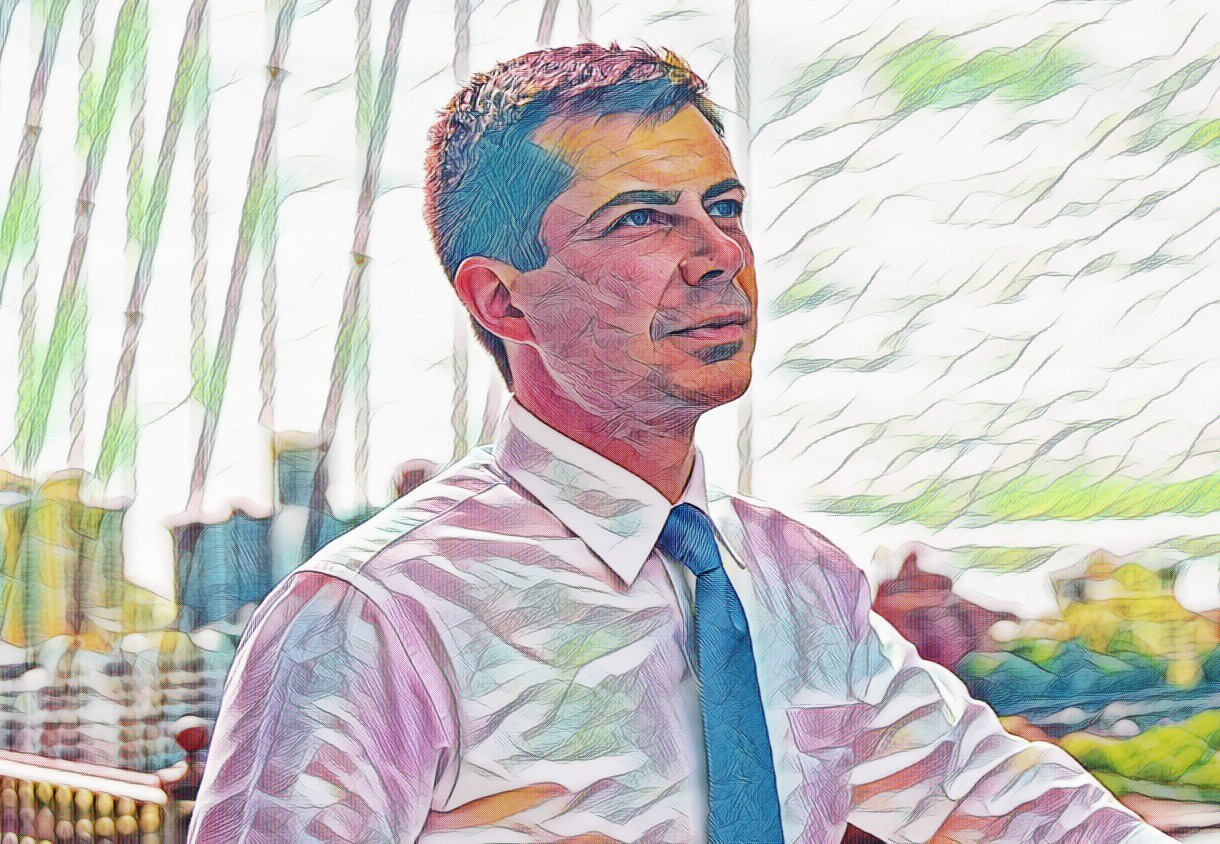 In the second half of this episode of our CleanTech Talk podcast interview series, Zach Shahan continues his discussion with Michael Barnard, Chief Strategist of TFIE Strategy Inc. and CleanTechnica contributor, about the climate action plans (and other political matters) of current presidential candidates. This second part of a two-part series spends a lot of time discussing Pete Buttigieg, Elizabeth Warren, and the evolution (or devolution) in the Democratic Party and Republican Party. Related: Democratic Candidates’ Climate Plans Comparison, Now With Mayor Pete.

Mike and Zach focus the start of this podcast on presidential candidate Pete Buttigieg. According to Mike, Buttigieg can step in if Joe Biden fails as someone who is acceptable to people who want a white, male candidate for president. As a centrist Democratic candidate, Buttigieg has a climate action plan that is better than any Republican’s plan, but that is also the second worst among Democratic presidential hopefuls, with the second lowest spending among the leading six Democratic candidates, according to Mike’s analysis. According to Mike, if the Republicans pivot and take on climate action, Buttigieg will be at risk with his plan.

Mike goes further and explains that knowing it would take about $3 trillion to decarbonize the United States, Buttigieg does not have a good sense of the scale problem in his climate plan. According to Mike, his numbers are too small. The one upside in Buttigieg’s plan, Mike notes, is his commitment to a carbon price and dividend. Andrew Yang is the only other one to have this in his plan, but Yang offers much more detail whereas Buttigieg has it briefly mentioned.

Coming back to the big picture, Zach asks if there is any candidate with a good approach to climate action in the United States in the case Mitch McConnell retains control of the Senate (where he will continue to play the role of “Grim Reaper” and kill any bills that get through the House, as he’s done for several years).

Out of the front runners, Mike believes that Warren has the best climate action plan. Mike describes Warren as a deep thinker who understands the structural nature of politics and systemic power quite well. Mike explains that Warren would know exactly what levers to pull in order to push for governance transformation for long-term, better outcomes for society and the climate. Unlike candidate Andrew Yang, Warren is on the inside and knows how to surgically implement strong policies in the face of opposition from a Republican Senate (if Democrats don’t win the Senate). Also, she has a “fire in her belly for change,” Mike said.

Zach and Mike continue on to talk about Andrew Yang and Joe Biden, noting that neither have super strong climate action plans. Ultimately, Mike still believes that Warren is well-positioned to take the nomination for the 2020 election, explaining that climate change will be more important in this upcoming election than people understand today. With that in mind, according to Mike, Warren has the best and most aggressive plan.

To hear more on these topics, in addition to a discussion on race in politics and recommendations for the Republican Party, listen to the show. What’s going on in the world of electric trucks and electric truck charging? In this episode of CleanTech Talk, Steve Bloch, VP, Western Region,...

Elon Musk Is Not A Freeloader

By Johnna Crider and Zachary Shahan Elon Musk was recently awarded Time Magazine’s Person of the Year for 2021, and quite a few talking...