Last night I wrote an article “10 Best Things About Owning A Tesla Model 3.” I’m in the media, so I have to be sure to engage in false balance from time to time. So, in response to the article above, here’s a piece on the 10 worst things about owning a Tesla Model 3.

#1. If you don’t get a major new software update for 2–3 weeks, you start to get grumpy, resentful, diva-esque.

The thing is, every Tesla owner quickly gets spoiled by cool software upgrades and starts to feel like an entitled prick — if they weren’t one already. It’s not a good look.

But seriously, Tesla, where the heck is my next update?!?!

(Solution: Don’t be an entitled prick. And good luck with that.)

#2. Your car could act as a submarine for a little while … but you totally can’t test that out.

A Tesla works as a boat for short periods of time, as an electric car has no air intake or exhaust to block & battery/motor/electronics are water-sealed. Submarines are just underwater EVs. https://t.co/1U63ZoVj3q https://t.co/KKfcUQGYnL

Elon, don’t be evil. You know every Tesla owner on Twitter now wants to use their car as a submarine.

#3. You’re concerned about people criming on your car.

#4. Everyone seems to have negative misconceptions about Tesla and its vehicles … except other Tesla owners and people saving up for a Cybertruck.

When you know a conversation is about to start about Tesla or your car, it’s a little dreadful to also know the other person is likely to bring up fires, the company potentially going bankrupt, CEO Elon Musk being a druggie, Autopilot not being safe, or the driving range “not being enough” for them. Ugh. Some days you’re in the mood to help dissolve the misconceptions. Some days you just can’t be bothered. Either way, though, it sure would make Tesla ownership more enjoyable if people who came up to talk to you about the car or company had a good understanding of the company and its products rather than having their knowledge and opinions formed by a professional smear job.

#5. Sentry Mode sucks up quite a bit of energy.

Sentry Mode is a feature only Teslas have. Among other things, it allows you to record video footage from around the car when the cameras and sensors think there may be some funky business going on. Why care? See #3 above. Also, Teslas have been vandalized in some places.

Sentry Mode helps capture the bad guys, or even just oblivious and careless people who ding your car. However, it also uses quite a bit of energy, constantly dragging it out of your car as it sits there actively monitoring the surroundings and recording as necessary. #6. You’re tempted to sit in the car for hours playing Stardew Valley and Beach Buggy rather than getting to work.

#7. You want to drive a fake car in a video game in your real car … which seems illogical.

#8. You spend too much time taking pictures of your car next to other Teslas.

For that matter, you spend too much time taking pictures of your car by itself. 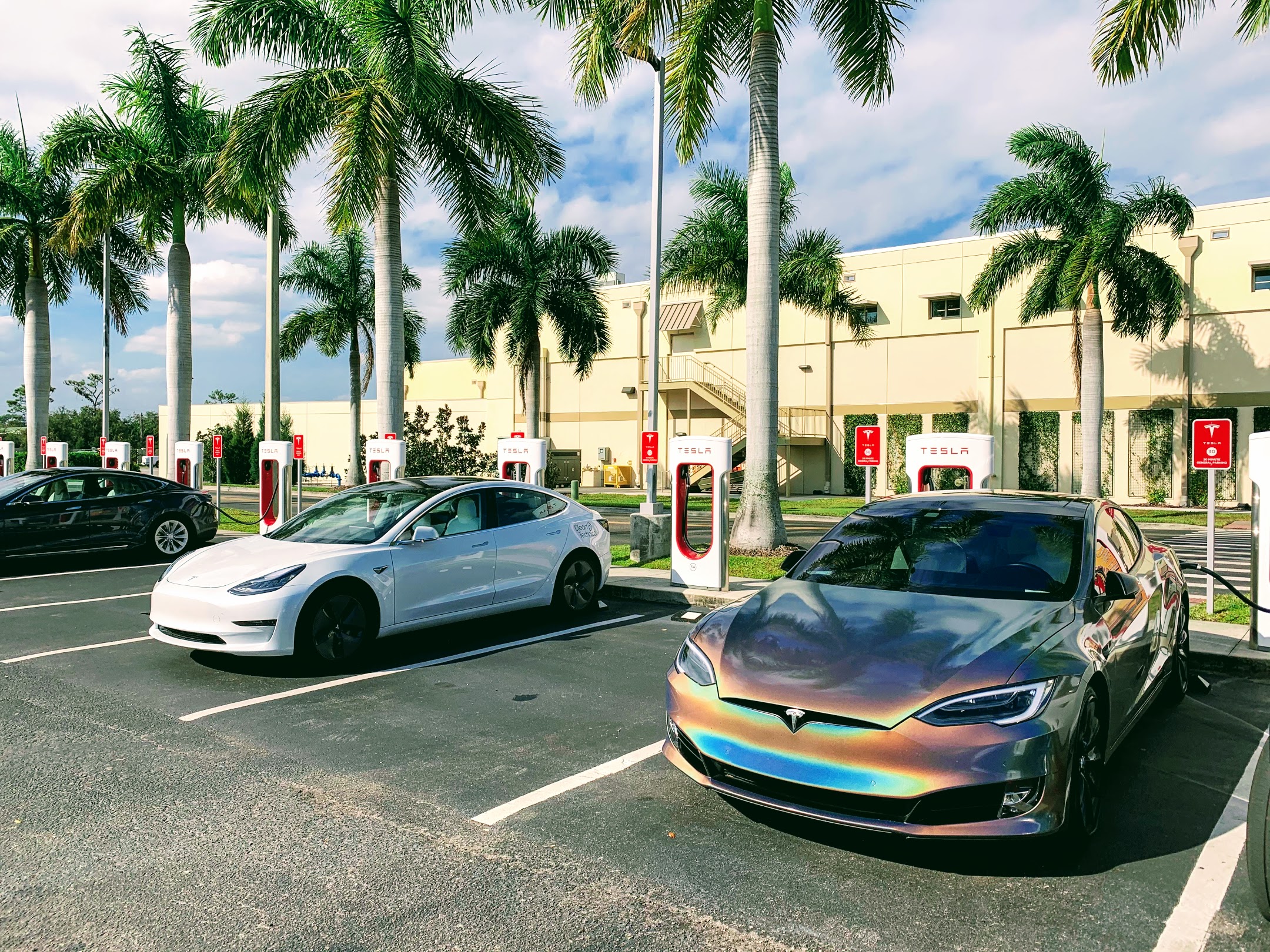 However, you know that’s not sensible, safe, or even cool to do in this century. You also know your wife is likely to bop you on the head if you do it, which is not super safe, especially while racing.

#10. The car absolutely ruins you for almost any other car you drive.

This one is not a joke. This is a downside of having a Tesla. Any time you have to drive anything else, it feels like it’s broken (it’s not uncommon to genuinely wonder about this), like you’re using a tractor. And your mind has to continuously remind you how much this other car sucks compared to your Tesla — which is just annoying.

Have some other top things you don’t like about owning a Tesla? Any other worst features of a Tesla?