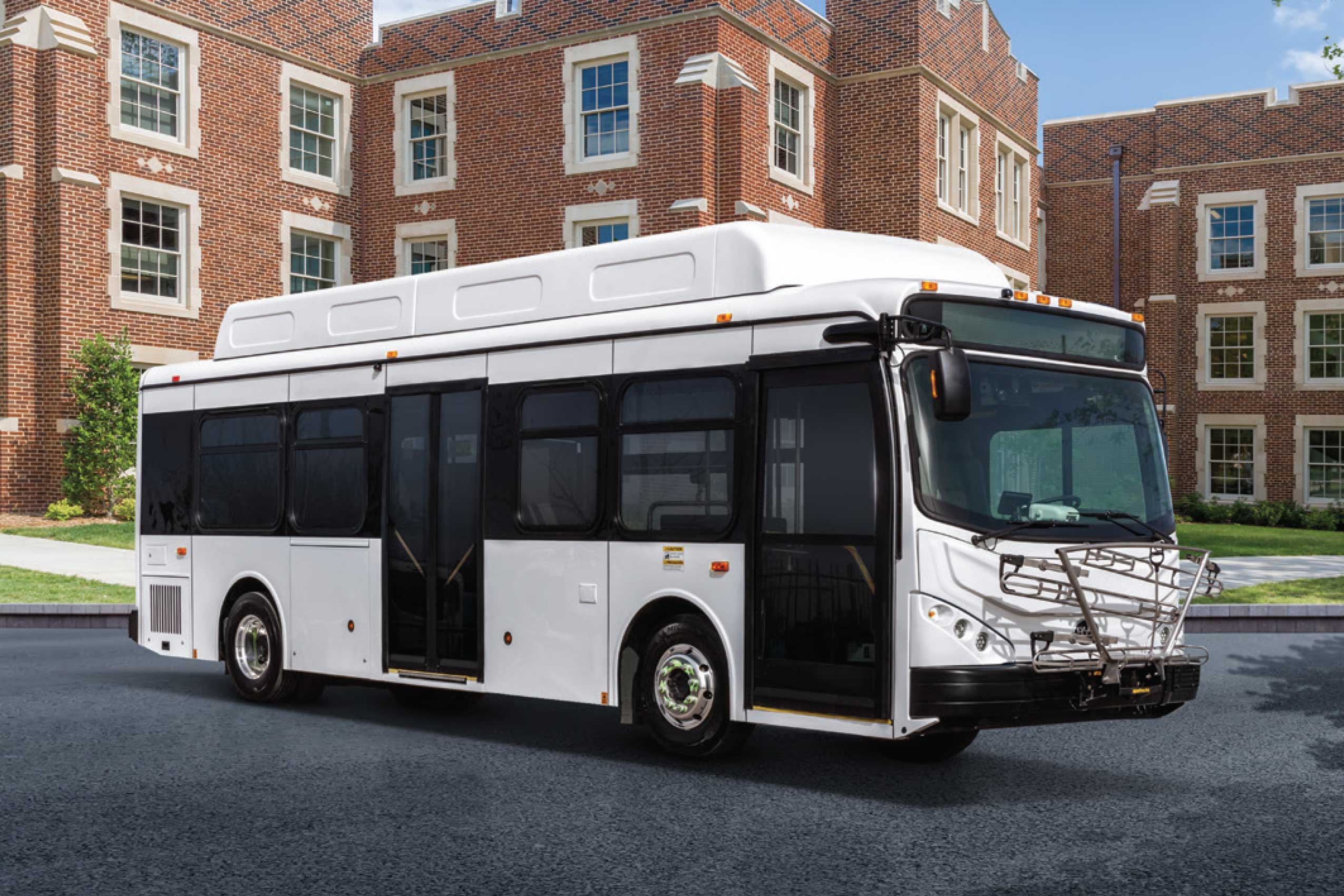 BYD and the Los Angeles Department of Transportation announced this week the largest electric bus contract in US history. The company will build 130 of its K7M electric buses for the city’s public transportation system at its factory in Lancaster, California, just 80 miles north of LA. The K7M is 30 feet long and features 22 seats, has a range of up to 150 miles, and can be recharged in about three hours. The company says the buses will be built using 70% US made parts.

“We applauded LADOT for its bold leadership, ambition, and desire to improve the air quality for the City of Los Angeles,” BYD North America President Stella Li says. “BYD buses will be an important component of the city’s efforts to meet its sustainability goals. We are proud to partner with an agency that shares our green dream.”

This move to switch a considerable portion of its bus fleet to electric power is part of LA’s broader goal to make its entire fleet zero-emission by 2030. Beyond that, LA plans to make every city-owned vehicle zero-emission by 2050 as part of its own Green New Deal, according to CNET Road Show.

The company says those 130 buses will reduce greenhouse gas emissions by 8,225 metric tons per year and by 98,700 metric tons over the 12-year useful life of the buses. Compared to the buses the city currently uses that run on compressed natural gas, the electric buses will reduce greenhouse gas emissions by 81%. In addition to lowering pollution, the BYD buses will have a lower total cost of ownership compared to the diesel and natural gas buses the city uses now. BYD offers a 12-year warranty on its batteries, the longest in the industry.

BYD employs more than 1,000 workers in North America. It is the only battery-electric bus manufacturer with both a unionized workforce and a Community Benefits Agreement that sets goals for hiring veterans, single parents, second chance citizens, and others facing hurdles in obtaining employment in the manufacturing sector.

It’s been quite a week for electric buses, with Volvo also announcing this week it will be supplying 157 of them to the city of Gothenberg in Sweden. Transportation authorities do not invest money in electric buses just so they can burnish their “green” credentials. Electric buses simply are more reliable, cost less to maintain, and have lower fuel costs than conventional buses. The quieter ride is nice, too. The day when all new buses will be electric gets ever closer.

In this article:BYD, electric bus