Tesla and SpaceX took prominent positions as two of the most desirable companies to work for in a recent poll of engineering graduates. Tesla ranked #5 in the list of all companies for university graduates, across all disciplines. Experience has shown that companies with world changing missions attract the very top talent. This is a major reason why, in the long run, positive change makers like Tesla always succeed, whilst legacy laggards like polluting fossil companies, which fail to lead, will ultimately fail to survive.

Tesla even featured very high in the choices of students from all other disciplines. For example, Tesla is very attractive to computer science students (5,175 students surveyed):

Again, for these students, although Uber and Lyft appeared further down in the top 50 list, all other automakers were “also rans”, and much less attractive:

Tesla was much more attractive than all the legacy auto automakers for business students (17,429 surveyed): 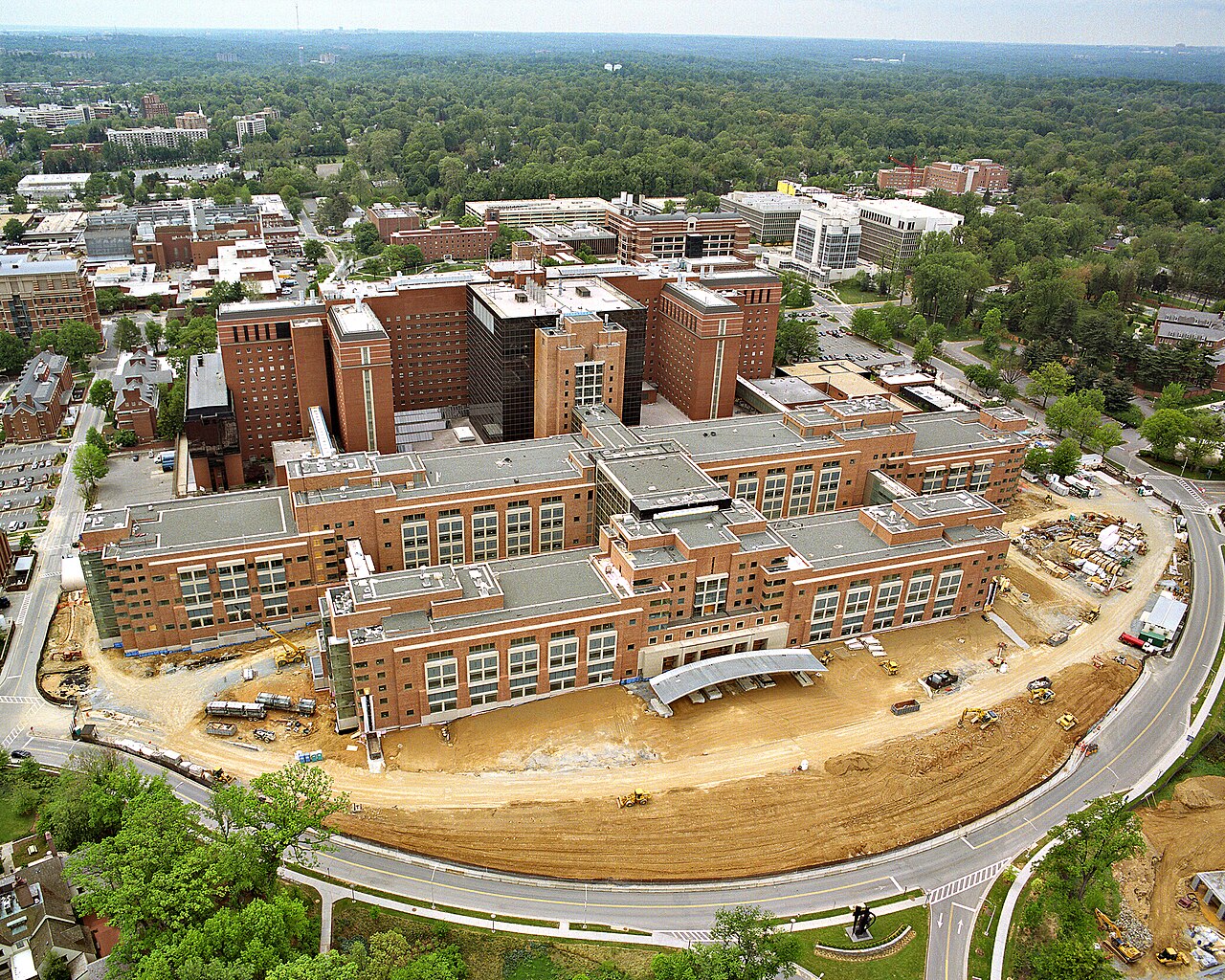 An aerial view of the new clinical center, National Institutes of Health / (NIH)

Even for students of the natural sciences (9,229 surveyed), Tesla took the 16th spot overall. The top 5 for these students were, encouragingly:

Finally, even for humanities and liberal arts students (10,544 surveyed), Tesla took a much higher spot than any other automaker: 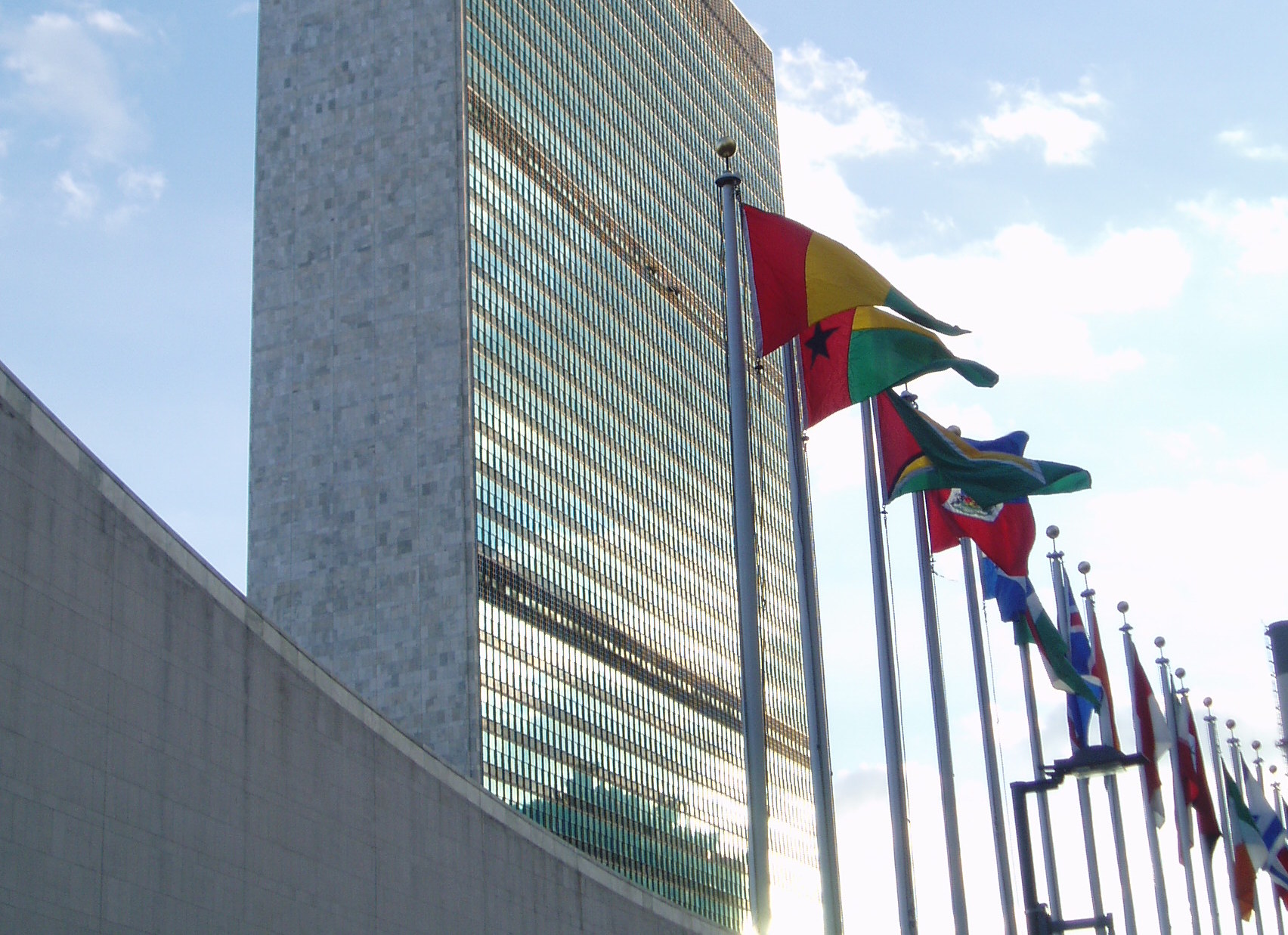 Across all student groups combined, by my own quick aggregation of the prominent preferences, the top 5 companies in terms of attractiveness were Google, Apple, Disney, Amazon and Tesla (all scored consistently in the top 25 companies across all 5 student groups). Nike, Microsoft, and SpaceX followed closely behind the front runners.

Technology companies took favorable positions in the survey across the board. Tesla and SpaceX are notable as the only hard-core industrial manufacturing companies who took top spots though it could be argued that Tesla is largely a tech company.

BMW was the only other automaker that made the top 100 list for all student groups, but outside of the engineering survey, BMW always placed well below 50th.

The survey underlines Tesla’s long term advantage in the automotive market. It is in the top 5 most attractive companies of any kind whilst all other automakers are simply not on the radar of most of the graduates. BMW is the lone exception and even in its case, BMW barely makes the cut.

The overriding reason for Tesla’s exceptional attractiveness as an employer is that all these students want to feel like they are doing something meaningful and purposeful with their talents. This is reflected in the top career goals of students across disciplines:

1. To have work/life balance
2. To be in a secure or stable job
3. To be dedicated to a cause or feel that they are serving the greater good.

This has always been the way of things, and what incumbent companies typically get complacent about. As long as compensation is reasonable and secure, the offer of fat salaries is actually less important to talented people than investing themselves into a world-changing mission. While Tesla has exactly this kind of mission, most legacy auto-makers are simply not seen as “serving a greater good”. They have neglected their broader role in society and have failed to lead the global transition to more sustainable alternatives. Their polluting fossil fuel vehicles are widely known to damage human health and the planet. Talented young graduates, across all disciplines, are fully aware of this.

This is a point that the money-grabbers of Wall Street, the fossil fuel companies, and the laggard auto makers may never be able to understand. These survey results make it very clear that the next generation of workers does understand it and are taking action. Tesla’s mission is world changing and therefore attracts the top talent across all disciplines.

Appreciate CleanTechnica’s originality and cleantech news coverage? Consider becoming a CleanTechnica Member, Supporter, Technician, or Ambassador — or a patron on Patreon. Don't want to miss a cleantech story? Sign up for daily news updates from CleanTechnica on email. Or follow us on Google News! Have a tip for CleanTechnica, want to advertise, or want to suggest a guest for our CleanTech Talk podcast? Contact us here.
In this article:Engineering Students, Graduate Careers, Graduate Students, Tesla, Universum