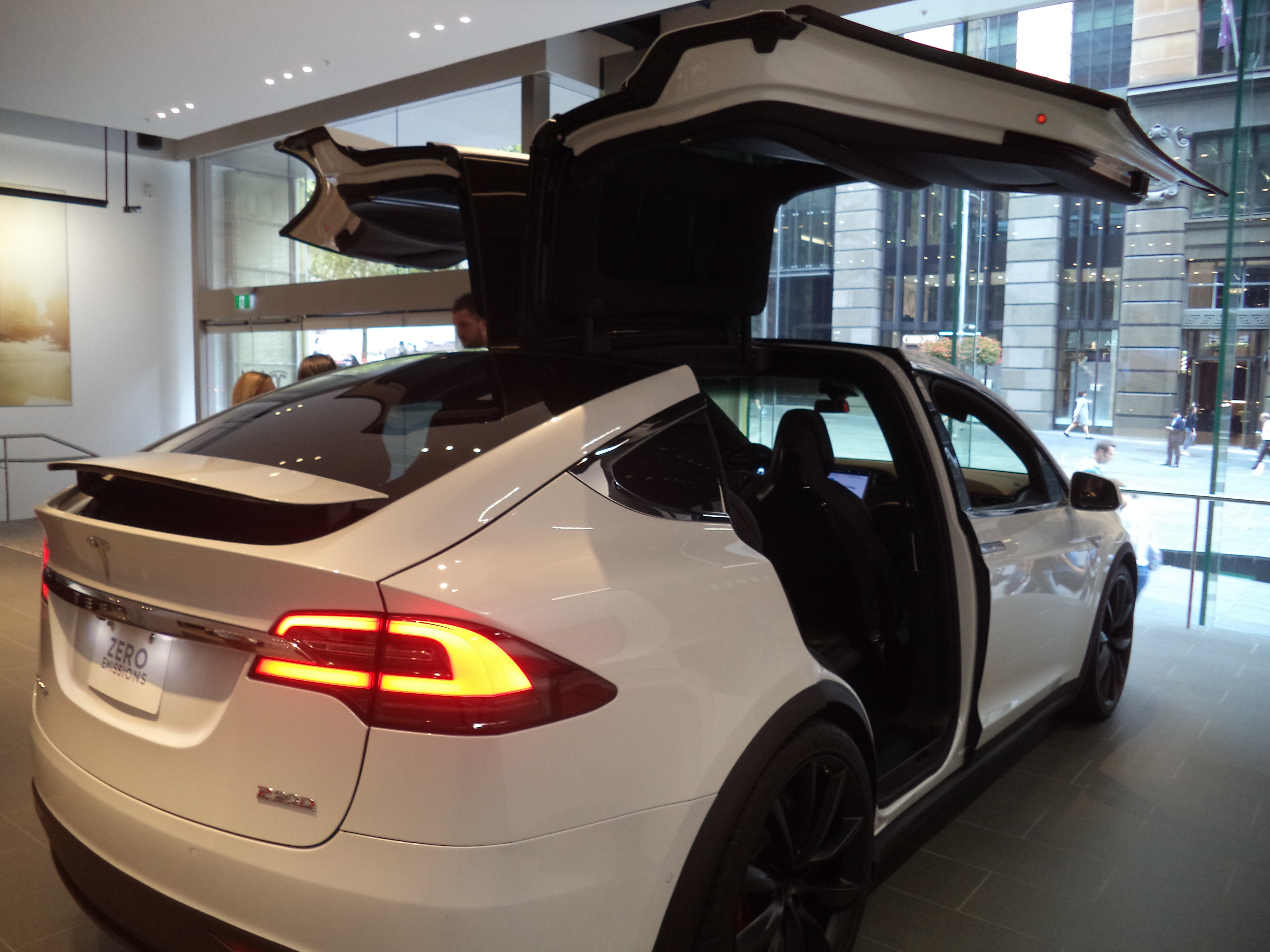 At a time when Tesla stock is fluctuating in the markets, it makes sense to step back a bit and remind ourselves of the dedicated audience for these revolutionary all-electric vehicles. Who buys a Tesla? What demographics, lifestyles, and habits does the Tesla audience share? Tesla focuses on producing electric vehicles and also looks at design and energy. Tesla has become the best selling electric car manufacturer in the world. The company currently produces all of its cars at its Fremont, California, factory. It sold more than 532,000 vehicles around the world as of December 31, 2018.

Tesla’s products were initially aimed at customers in the high-end sphere of the market, but, with the release of the Model 3, the company is now targeting broader customer segments.

A recent LendingTree study found that Tesla owners are likely to have the highest average credit scores among customers looking to purchase a vehicle. The study noted that Tesla buyers on average have a credit score of 740, putting them on top of the research’s rankings.

Chrysler buyers had the lowest scores, with an average of 656.

People buying a luxury car would need higher credit scores, of course, as luxury manufacturers offer some of the most expensive passenger vehicles. When LendingTree studied what brands’ borrowers stretched their finances the most to buy, buyers spent an average $54,234 to buy a used Tesla and $42,173 to buy a used Porsche, with average monthly payments of $818 and $635, respectively.

To determine these percentages, LendingTree credit scores were averaged across auto makes reported on query forms submitted by anonymized people who had been approved for auto loans for used vehicle purchases on the LendingTree platform in 2018. Automobile makes without enough purchases to create reliable estimates were excluded from the analysis. Demographics of a Tesla Owner

The Hedges Company has also released some fascinating stats on Tesla owners.

iSeeCars analyzed used car sales of the Model S and 9 other comparable large luxury cars. It found that the Tesla Model S is the fastest-selling among its competitors, with an average selling time of 35.5 days, which is 24.2% faster than the average for this set of cars at 46.9 days, and 15.8% faster than the overall average for all used cars at 42.2 days. iSeeCars CEO Phong Ly offers some insight into the used Tesla Model S class sales.

“The fast average selling time of the Tesla Model S on the used car market shows that its used models are in high demand, which is likely the result of competitive pricing and low supply. Nearly 20% of used Model S cars are discounted by at least 10 percent below market value, which is almost one and a half times more often than the average for comparable models. While the supply for used Teslas is still relatively low, it has been growing steadily as more vehicles come off lease, which could cause dealers to be more competitive with their pricing. These significant deals likely contribute to their fast selling time.”

Other than their reliable resale value, there are many reasons that people want to buy Teslas. The various impacts of a high-range, all-electric, upscale Tesla vehicle are clearly driving forces behind many individuals’ Tesla-buying decisions.

With the need to move away from fossil fuels for environmental, economic, and geopolitical reasons, Tesla owners are voting for a company that is doing something real about climate change rather than spouting a series of empty promises from other automakers about research and development and future all-electric models in their catalogs.

Tesla also says it is working hard to minimize the company’s greenhouse gas footprint while investing in the employees and the communities in which it operates.

Its vehicles can travel farther on a single charge than any other production EV on the market.

Perhaps it’s the safety components built into every Tesla, which the company outlines are the result of a “massive amount of real-world data gathered from our cars’ eight cameras, 12 ultrasonic sensors, and forward-facing radar, coupled with billions of miles of inputs from real drivers” that helps the company better understand the patterns to watch out for in the moments before a crash.

Driving anything other than an electric vehicle at this pivotal moment in time is negligent. Driving a Tesla is an elite experience that sets one apart from the others, other all-electric comrades included. And sometimes driving a Tesla is a type 0f lovefest — check out this testimonial from a longtime Tesla owner to see for yourself.