Welcome to the next issue of China x Cleantech, the March 2019 edition. For our full China × Cleantech history, stroll over to the “Future Trends” section of our website. For the previous edition, check here.

Chinese research institute to study the viability of space-based solar

Chinese scientists are building a research facility to study whether solar satellites are a viable technology to provide energy to earth. The research facility will use tethered balloons at a height of 1,000 meters to test the basic technology of beaming microwave electricity. If they succeed, they will move onto a balloon being launched into the stratosphere.

Jose Pontes also broke down the 53,000 electric car sales in China in February. Plug-in vehicle sales grew 58% year on year, even while the overall market for cars in February was down 17%. January and February are the slowest months in the Chinese car market, yet plug-in vehicles reached 53,000 deliveries.

The top two places were taken by BYD — the BYD Yuan (EV) and BYD Tang (PHEV) being the market leaders.

For all the data and a lot more analysis, read the CleanTechnica sales report.

In the Tesla Model Y presentation for its unveiling, a rendering of the Tesla Gigafactory 3 Shanghai was shown. In the rendering, there was a whole fleet of Tesla Semi trucks lined up in the cargo loading docks. Jennifer Sensiba discussed whether or not this meant anything and also added details about the Chinese truck market. China is developing a large number of electric logistics vehicles, light, medium and heavy-duty vehicles for its own market, and it has support mechanisms in place for them, so it does not seem like a long shot that Tesla would look to supply China’s huge logistics market in the near future as well, not to mention its own operations!

Electric vehicle releases and news come out at a rapid pace these days. Here is a quick flyover of stories that caught my attention in the EV passenger car market.

Geely’s New Energy general manager indicated that in 2020 the company will launch an electric crossover SUV to complete with the Tesla Model Y. Geely New Energy is now an independent brand of Geely that is wholly responsible for electric vehicles developed by Geely. Geely New Energy is in the process of releasing a new electric platform (Geometry) as it tries to provide a market-leading product line. 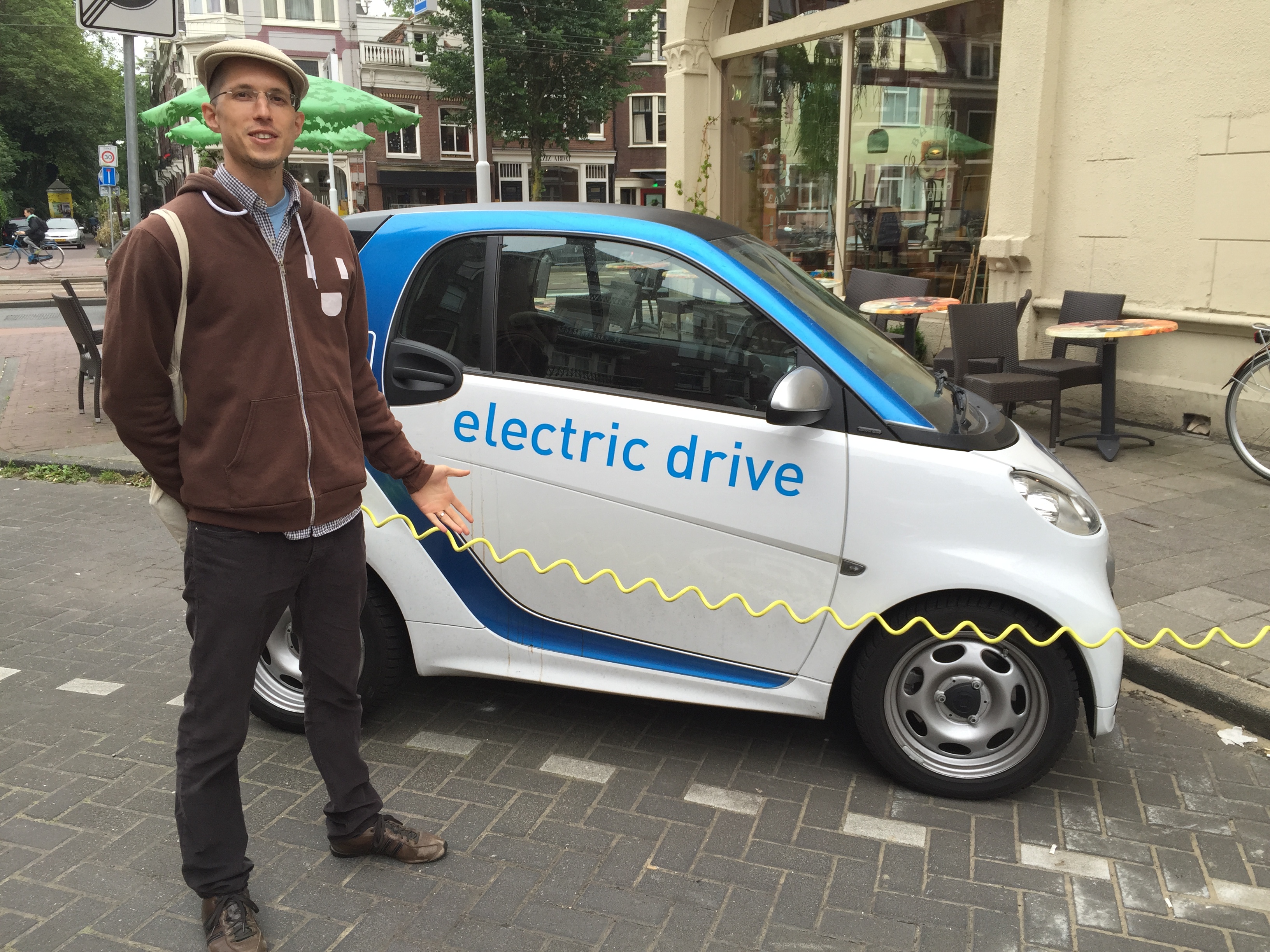 Daimler and Geely announced that they have formed a joint venture to make the Smart brand a global all-electric brand. The Smart cars will be manufactured in China for both domestic sales and global export by 2022.

The 50/50 joint venture will produce a new generation of all-electric Smart cars in a new factory in China.

Evergrande, a Chinese real estate company, has invested over 15 billion yuan ($2.2 billion) into the electric vehicle supply chain, but it has been a rocky period with many high-profile problems. This article goes into the motives and problems that Evergrande has faced in its transition into a technology company. E-Golf and E-Bora released in China BYD unveiled the BYD e1 and announced that it would open the BYD e1 for pre-orders on April 1. On the 21st of March, the Science and Technology Department of the Ministry of Industry released standards for low-speed electric vehicles. The standards originate from a 2016 draft that was delayed due to industry and expert opposition.

The new standards are part of a wider push to regulate and even prohibit low-speed electric vehicles, which are seen as disruptive to the road environment.

Beijing takes delivery of 2,790 electric buses and states that at the end of 2019 its bus fleet will be 94% new energy buses.

An interesting detail in the report stated that the electric buses, using dual chargers, can fast charge to full charge in 15 minutes, which is a benefit for fleet utilization.

The Chinese Ministry of Communications issued a notice that by the end of 2020, all buses in key regional municipalities, provincial capitals, and planned cities must be new energy vehicles.

This will require all remaining non-electric buses to be replaced. Although, this official notice is not an easy task, as not all cities have had the same electrification path as Beijing, Shanghai, and Shenzhen. For more details on the notice and the debate about the ability to reach the notice target, read this article.

Bloomberg noted that 99% of the world’s electric buses are in China.

CATL, which is China’s largest lithium-ion battery manufacture and is known for its global expansion into America and Europe, has developed sample battery cells with an energy density of 304Wh/kg. Its present mass-produced battery cells achieve 240Wh/kg energy density.

WiTricity signs an agreement to share its wireless charging technology

Steve Hanley, in an article about wireless taxi charging in Oslo, discussed how WiTricity, an American company, signed an agreement to share its wireless charging technology with a subsidiary of Zhejiang VIE Science & Technology, which is a tier one supplier of the automotive industry in China.

The provinces of Guangdong, Guangxi, Yunnan, Guizhou, and Hainan, which are the five most southern Chinese provinces, will soon have a unified intercity charging network. The Southern Network Electric Vehicle Service Company was established to reach this goal by 2019.

10,000 rapid charging piles will be constructed to provide the five provinces full coverage for intercity travel. For more details, read this article.

China’s new energy vehicle national monitoring and management platform exceeded 2 million vehicles in its system in March 2019. The platform has received coverage in the western press due to privacy concerns, that it is so closely tracking new energy vehicles.

The system is designed to collect data on vehicles and to ensure verification of compliance with state subsidies. Another of many functions is the tracking of the battery pack from battery production to OEM, user, and recycling — all to ensure compliance. This article goes into many details on the system, including how to log into the system.

China’s Ministry of Finance announced the subsidy changes on its website. Bloomberg states, “the subsidy for pure battery electric cars with a driving range of 400 kilometers (250 miles) and above will be cut by half, to 25,000 yuan ($3,700) per vehicle from 50,000 yuan.”

Of course, despite subsidy reductions, auto companies must earn or purchase NEV credits equal to 10% (in 2019) of their fossil fuel vehicle sales, with special weighting based on battery capacity. A reddit post by u/skidz007 showed a disturbing detail about a Consumer Reports consumer satisfaction survey in regards to Tesla vehicles this year. The...