There are a lot of ways to compare cars. In most cases, once you whittle down to a specific body style and price range (vehicle class), there’s little difference between the options.

Toyota Camry vs. Honda Accord vs. Nissan Altima — what’s really the difference? BMW 3 Series vs. Audi A4 vs. Mercedes-Benz C-Class? Again, the differences largely boil down to style or slight variations in features.

The Tesla Model 3 versus any of these cars is an entirely different game. Model 3 acceleration is off the chain. You can look at the 0–60 mph times and can see the Model 3 handily beats all of the competition, but even that doesn’t capture it.

I’m sure the 0–30 mph times (which are much more relevant for normal daily driving) look even better for the Model 3, as well as 0–15 mph times.

The key is that it’s all about the instant torque. Electric cars have it. Gasmobiles don’t. There’s simply no comparison between an electric car and a gas car. The Tesla Model 3 just takes that to another stunning level thanks to Tesla’s obsessive effort to break acceleration records.

The short story: If acceleration matters to you, the Tesla Model 3 wins.

Side note: There are a bunch of different trims for the Camry, Accord, and Altima. I tried to find the trims that best matched up against the Tesla Model 3 in terms of performance and special features.

This is a more subjective feature but a big one. Drive quality and ride quality are important for long-term happiness with the car. You again can’t really compare an electric car to a gasoline car, though. Electric cars benefit from a super quiet and smooth powertrain — no rumbling, mumbling, or grumbling.

Tesla has mastered vehicle engineering so well that the handling on the Model 3 also makes it feel like a race car. The car has superb weight distribution, traction control, and suspension that together make it one of the most enjoyable drives or rides on the market — and for a stunningly low price.

The Tesla Model 3 is second to none when it comes to the detailed safety scores of the NHTSA. The NHTSA doesn’t announce that, since it sticks to generic star ratings, but it publishes the base data and that has shown that the Model 3 has the lowest probability of injury ever logged by NHTSA testers. And it’s not even close.

The Tesla Model S and Model X are #2 and #3, respectively, and wherever the next competitor to the Model 3 is, what we know for sure is it is a step change or five worse than the Model 3.

If you thought electric cars like the Model 3 had an advantage in the areas above, you ain’t seen nothin’ yet. Electric cars are a few times more efficient than gasoline or diesel cars. Gasoline/diesel engines just waste a tremendous amount of energy, whereas electric motors are highly efficient. At the end of the day, that comes down to fuel economy ratings for Tesla vehicles that look like they don’t belong on the same chart as the ratings for their gasoline competitors.

The Tesla Model 3 offers a different age and type of tech than the Toyota Camry, Honda Accord, and Nissan Altima. To many of us, the Model 3 feels like a “21st century vehicle” while the others feel like “20th century vehicles.” To others, well, they prefer the 20th century tech.

Overall, when you consider Tesla Autopilot, the brilliant navigation system, the music player options, the Easter eggs, and the giant touchscreen, I think the Model 3 is again in the A league while the others are in the C league. But this is clearly one of the areas where there’s simply divergence in individual preference. I drive a 71 mile electric car (2015 BMW i3 REx), don’t have home charging, and consider the car to be more convenient than a gasoline car. All I need to do is plug the car in when I get to the store, mall, park, or beach. I also get essentially guaranteed parking spaces in good spots. It takes a few seconds to plug in — and my 4 year old daughter actually loves to be the one doing the plugging and unplugging anyway. I almost never have to go to a smelly, dirty, expensive gas station, which is a major relief and … convenience.

The Model 3 is even better than my old BMW i3 since it offers hundreds of miles of range (instead of 71) and can also use superfast charging on road trips or at other times if needed (via Tesla Superchargers). Oh yeah, and if you have home and/or workplace charging, the whole electric car experience becomes almost thoughtless.

While there has been a ton of hype over the past decade about “range anxiety,” I’ve been upset for about 7 years that such media coverage generally misses the point — never having to go to a gas station is a bigger upside than the downside of occasionally having to use a public charging station that slows you down. The latter can happen, of course, but the net result of electric car ownership is generally more convenience, not less.

The tables shared higher up in this article show prices at checkout as well as costs after estimated savings over 6 years (from subsidies and from not using gasoline).

With regards to the Toyota Camry XSE V6, you can actually get a Model 3 Mid Range or Model 3 Long Range for essentially the same cost — if Tesla’s estimated savings fit your situation or if you could benefit from even more savings (many buyers could thanks to state and utility subsidies or because they drive a lot or pay more for gasoline). 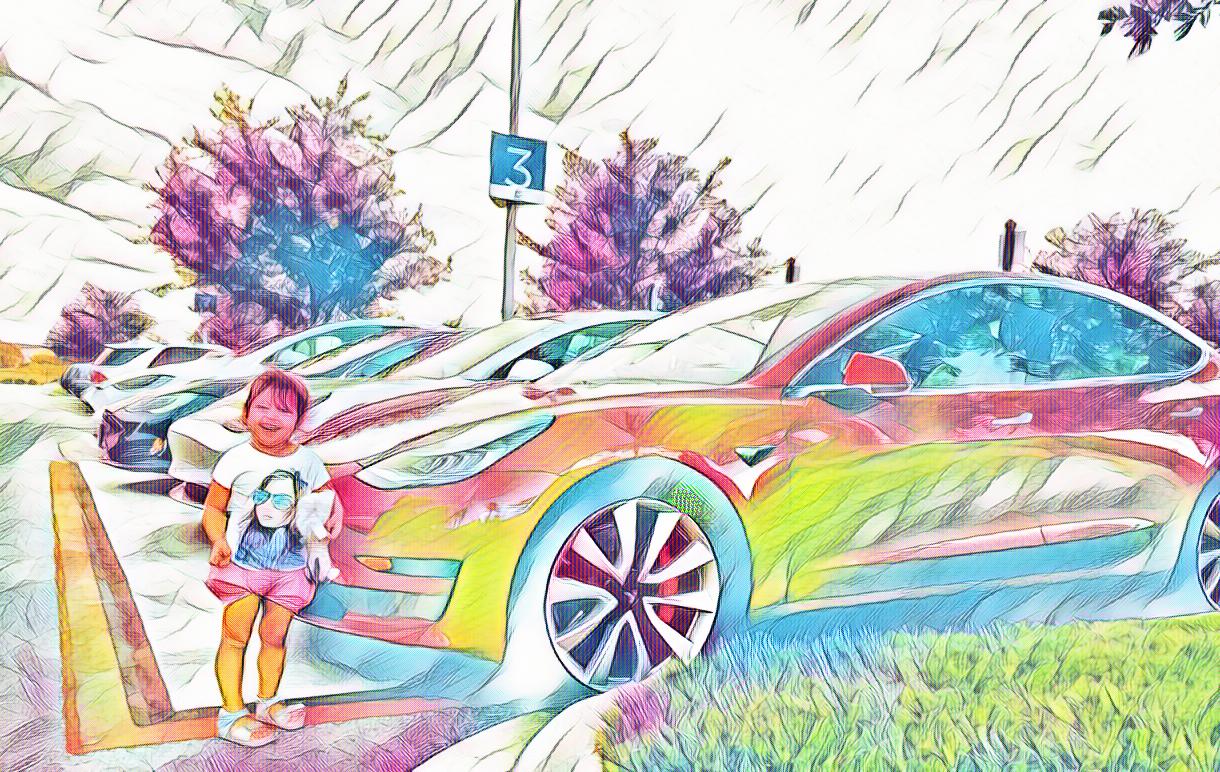 Of course, there are many subjective factors that go into buying a car. The Model 3 isn’t right for everyone. However, it wallops high-end Camry, Accord, and Altima options so strongly that it’s hard to comprehend why anyone would settle for one of those when they could get a Model 3.

If you haven’t been following Tesla news closely, though, note that the prices of all Model 3 trims except the base trim are going up next week. If you want the most super duper deal on a Model 3 Standard Plus, Mid Range, Long Range, or Performance, you’ve got just a few days left to make the decision and click the blue “Place Order” button. No pressure. Just sayin’.

Have a tip for CleanTechnica, want to advertise, or want to suggest a guest for our CleanTech Talk podcast? Contact us here.
In this article:Honda Accord, Nissan Altima, Tesla, Tesla Model 3, toyota camry