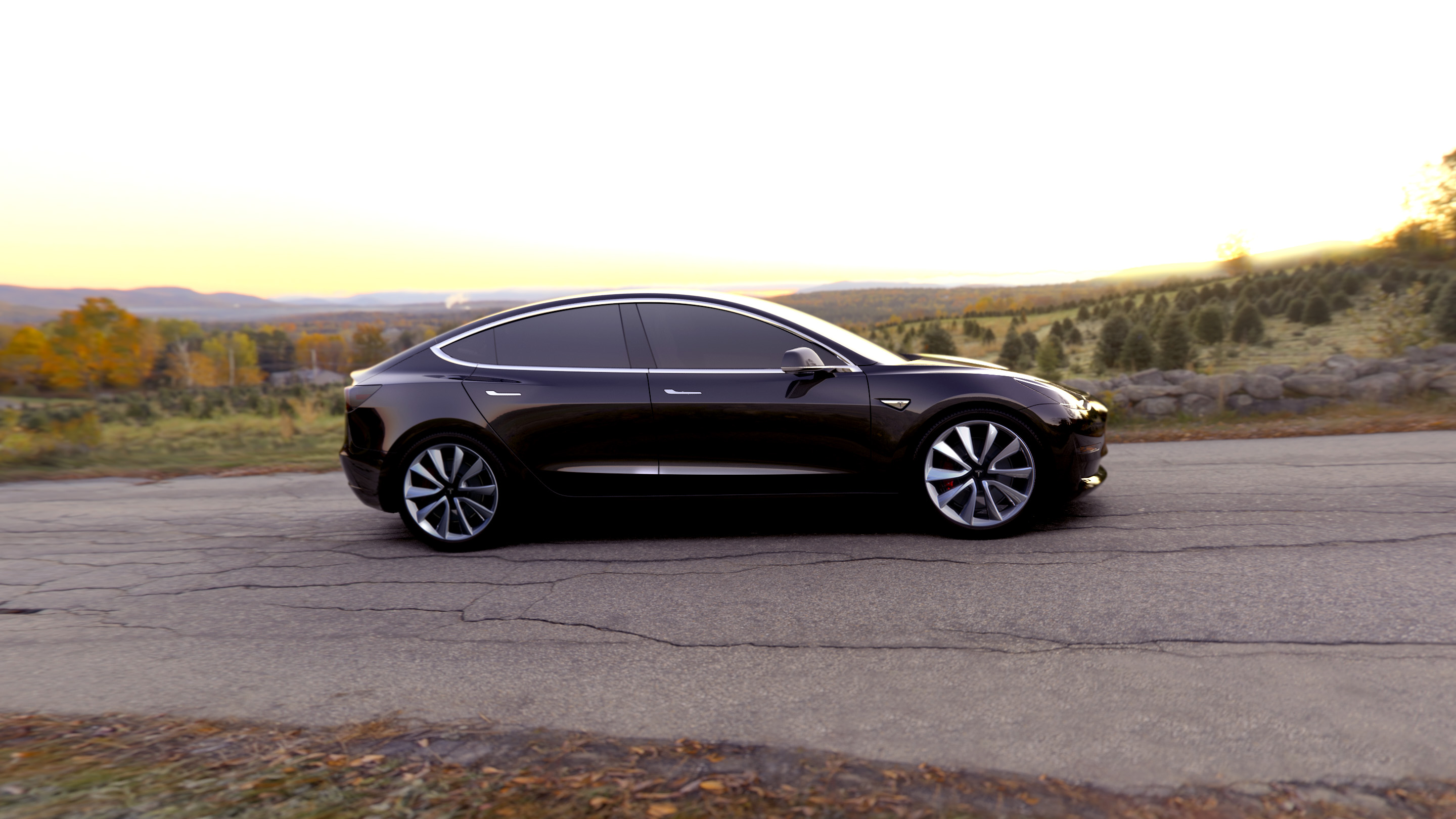 Elon Musk still seems to be riding the high coming off of the blowout Tesla Model 3 event on Thursday and has been throwing out insider tips on Twitter several times per day ever since. Today, he blew those little updates out of the water with a full Twitter-enabled question and answer session.

His earlier comments about only expecting 20–40 people to line up for the Model 3 stood in stark contrast to the hundreds that lined up at stores around the world, rain or shine. Zach and I were fortunate enough to land spots at what is arguably the Tesla store with the best weather — down in Santa Monica, California — and the line was moved a handful of times at the request of the city, was given free macaroon cookie sandwich bites by Tesla staff, and had a great time mingling with the other Tesla fans… but at the time, we knew nothing of the vehicle.

Now that we have seen it and what it can do out on the track, Elon is gracing us with some specifics around packages, specs, performance, and the like. Below is a summary of what he shared, with links to each tweet for full reference and context.

Congratulations for making it through the barrage of updates. We tried to pull it all together for you and, thankfully, he had a ton to share. 🙂 Elon couldn’t stick to the facts and just had to let some of his excitement bubble over as well before signing off for the day….

And, of course, it will have more cowbells.