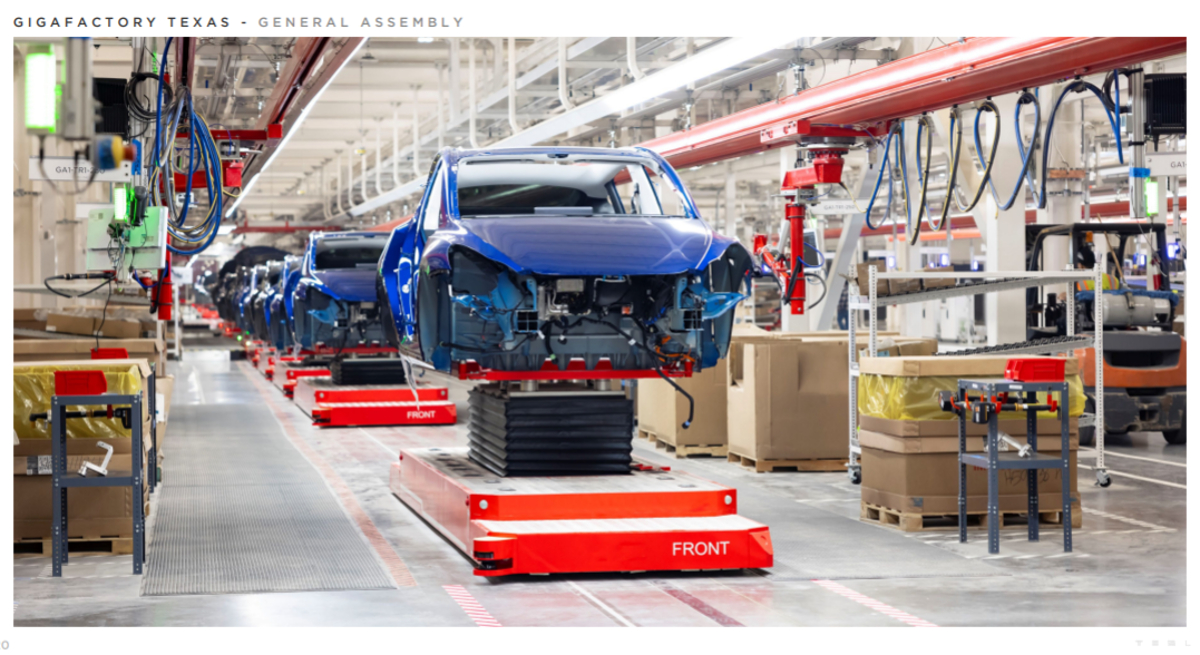 Stocks overall are facing a bear market coinciding with recent signs of economic downturn, and even Tesla’s shares haven’t been immune to the effects. Furthermore, Elon Musk recently let go of more Tesla shares (presumably, to fund Twitter). Meanwhile, though, one bullish firm recently stocked up — leaving some investors questioning which leader’s actions to follow.

Cathie Wood and her investing firm Ark Invest recently purchased another 74,862 Tesla shares at $156.80 per share, according to the company’s daily trading data in a report from Yahoo Finance. These shares were split amongst the company’s exchange-traded funds, with 61,537 going to the flagship Ark Innovation ETF (ARKK), 10,066 to the Ark Robotics ETF (ARKQ), and 3,259 to the Next Generation ETF (ARKW).

This is far from the first occasion in which Wood bought the dip on Tesla’s stock, coming just after Musk himself sold another sizable chunk of shares.

The Ark Innovation ETF has had Tesla as the largest holding in its portfolio, comprising roughly 10 percent of the fund in 2020 and resulting in massive growth. Currently, Tesla shares make up 7 percent of the fund, still its third-largest holding. Meanwhile, the Ark Innovation ETF has more than half a billion dollars in market value, following share price declines in recent months.

Musk sold 22 million Tesla shares worth around $3.6 billion, as seen in a Form 4 filing with the Securities and Exchange Commission. The shares were made in trades between December 12 and 14, with share prices ranging from $153 to $176 during that period. Although it’s speculative, Yahoo Finance notes that Musk likely made the sale to help with ongoing Twitter costs, and he’s been particularly vocal about themes surrounding debt in recent weeks.

“Beware of debt in turbulent macroeconomic conditions, especially when the Fed keeps raising rates,” wrote Musk in a recent tweet.

In any case, Tesla’s financials remain firmly intact despite the difficulty in current economic conditions, reporting $21.45 billion in revenue in Q3 for a 56 percent increase year over year. Tesla delivered 343,830 vehicles in the same quarter, marking a 42 percent increase from the same month last year. Continued plans to ramp up production remain, with Tesla recently announcing it reached 3,000 Model Y units built in a week at both Gigafactory Texas and Gigafactory Berlin.

Tesla also increased its operating margin by 262 points to 17.2 percent, landing far ahead of the auto industry’s meager 9 percent average. Earnings per share jumped to $0.95, up 98 percent from a year ago and outpacing analyst estimates by about $0.06.

In recent weeks, Musk also said he would step down as CEO at Twitter (once he finds a replacement), which many investors are likely to see as another good sign. While there’s no way to predict how Tesla’s stocks will perform in the coming years, Wood’s purchase signals expectations of continued growth — even as increasing competition begins to chip away at Tesla’s dominant EV market share in the next few years.