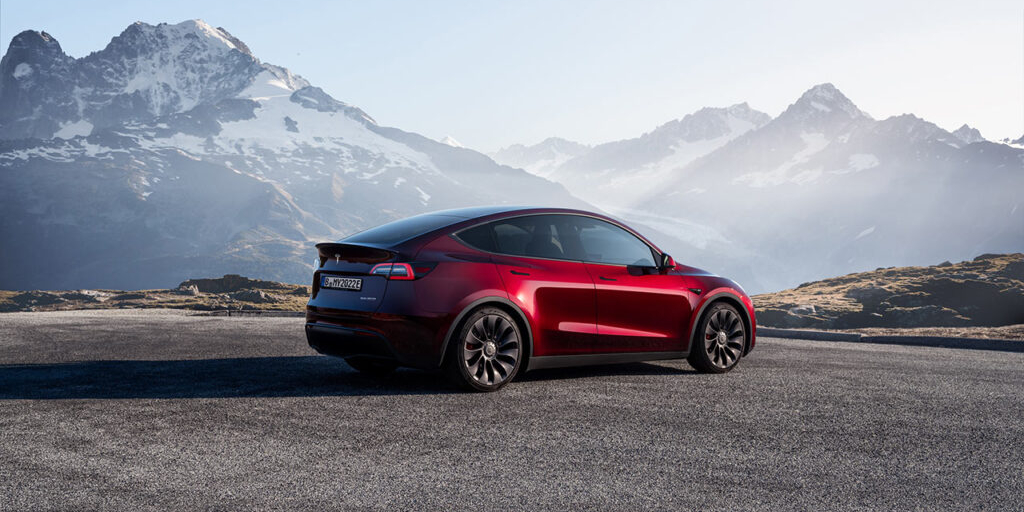 Tesla’s Model 3 shocked the world, took the auto market by storm, and once production capacity ramped up, was sold and delivered to millions of homes around the world. But it didn’t take long to realize that the Model 3 wouldn’t be Tesla’s best selling vehicle for long. The Model Y, essentially the Model 3 but a bit taller, bigger, and more spacious — a crossover — was destined to be Tesla’s sales champion. Last year, Tesla CEO Elon Musk predicted the Model Y would become the best selling automobile in the world. In August 2016, when Musk predicted the two vehicles would probably sell 500,000–1,000,000 units per year each, I argued that demand could easily be much higher. We are essentially on track for Elon Musk’s target. We’ll see what happens after that.

On the Tesla Model Y’s rise up the sales ladder, it has been the top seller in numerous markets for at least one month, sometimes more. But perhaps the biggest nod to its success comes from a small northerly country in Europe. Norway has long been the world’s EV sales leader in terms of the share of auto sales that are electric — electric vehicle adoption. (About 90% of new vehicle sales in Norway are plugin vehicle sales.) Now, it’s got another record to put on its giant EV records wall. In 1969, 16,699 Volkswagen Beetles were sold in Norway. Since then, no vehicle has had more sales in a single year in Norway. However, the Tesla Model Y had other plans — or one can say Model Y buyers did. The Model Y has just broken the 1969 Beetle’s record — surely with some of the same buyers sharing in both records.

Model Y just broke the bestselling car record in Norway, held since 1969 by the Beetle! 🇳🇴

Thanks to Norwegian Road for tracking this and sharing the news. Update: I was also informed that elbilstatistikk.no and beetle.teslastats.no deserve a hat tip here.

Tesla has long prioritized safety when designing its cars, and that has led to numerous safety records — set by the Model S, Model X, Model 3, and Model Y. This trend has continued Down Under. Like it did in the US and Europe, Tesla notched another safety title in Australia, with the Tesla Model Y scoring the “best overall weighted safety score of any vehicle tested this year by ANCAP.” ANCAP is the Australasian New Car Assessment Program — the automotive safety rating agency for Australia and New Zealand. See any other big news about the Tesla Model Y lately? Stay tuned — more is coming. Though, they won’t be the most bullish of stories.