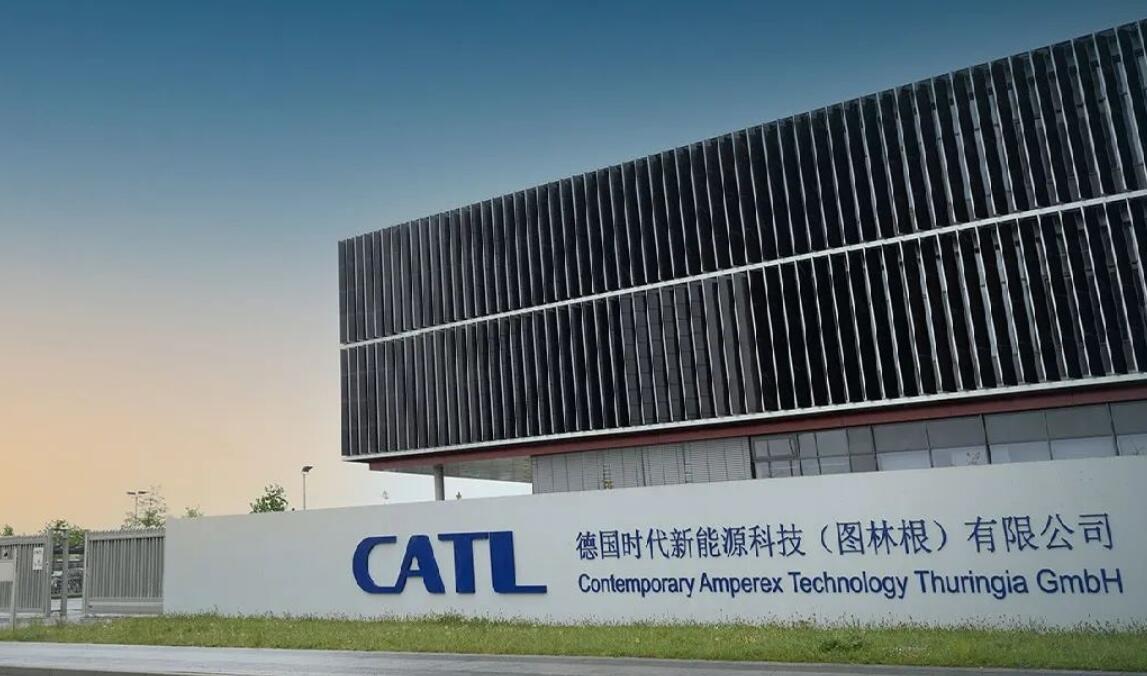 Chinese EV battery producer CATL has announced that it has agreed to provide Japanese automaker Honda with 123 GWh of batteries from 2024 through 2030. All of these batteries will be for electric vehicles sold in China, the world’s largest EV market (more EVs are sold in China than in the rest of the world combined). “The battery supply agreement will secure a long-term stable battery supply for Honda and enable both companies to maintain their leading position in e-mobility transition, marking another important milestone for their cooperation,” CATL writes. “CATL and Honda will leverage their respective advantages and sharpen their competitive edge, thus contributing to global drive towards e-mobility and carbon neutrality ambitions.”

CATL will be getting electrode production tech from Durr. “The mechanical and plant engineering firm is delivering an innovative technology for the sustainable manufacture of lithium-ion batteries. This will be used in CATL’s plant that is currently being built in Arnstadt, situated in the German state of Thuringia.” They emphasize that this is an eco-friendly, sustainable production process, as well. “The order placed in early 2022 comprises several systems based on an eco-friendly process for solvent recovery in production. This prevents tens of thousands of tons of CO2 from being generated every year and enables the solvent to be reused multiple times.” Technically, we’re talking about Germany here, but CATL is still a Chinese company. This battery production plant going up in Germany is CATL’s first outside of China.

Speaking of CATL in Germany, the first batteries rolled off of the line yesterday at CATL’s aforementioned new production facility in Thuringia, Germany. Again, this is CATL’s first battery factory anywhere outside of China. The eventual production capacity of this battery factory is expected to be 14 GWh. The plant is supposed to entail a €1.8 billion investment from CATL. Is CATL going to see how this factory does before opening any more in Europe? Nope. It is now planning another factory, this one in Hungary, and may even be on top identifying the location for a third battery factory in Europe.

Last but not least (or maybe least), NIO has indicated it will unveil its 3rd-generation battery swap station at NIO Day on December 24, 2022. Here’s a short teaser:

That’s it for now on the Chinese EV battery front. Let us know down in the comments if there have been some big stories we’ve missed.

Don't want to miss a cleantech story? Sign up for daily news updates from CleanTechnica on email. Or follow us on Google News! Have a tip for CleanTechnica, want to advertise, or want to suggest a guest for our CleanTech Talk podcast? Contact us here.
In this article:BYD, CATL, China, EV batteries, Germany