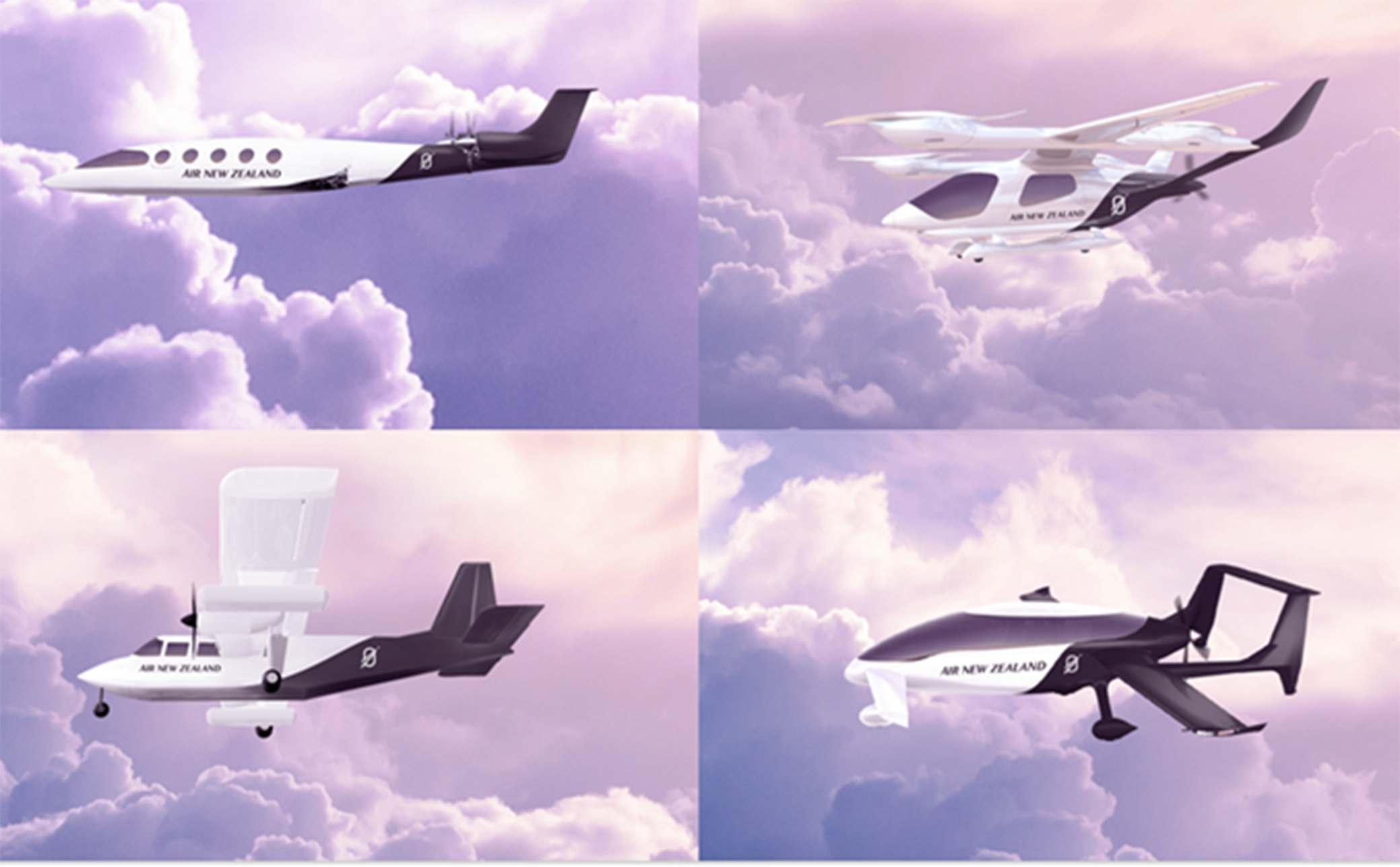 In a step towards helping New Zealand become the Norway of the South Pacific, Air New Zealand has signed a letter of intent to purchase 23 Alice electric planes. These are to be used for short-haul passenger and freight services across the many islands of Aotearoa (NZ).

This appears to be the first step in Air New Zealand’s plan to provide zero-emission flights by 2026. They are partnering with four aircraft makers to develop zero-emission demonstrator flights using electric, green hydrogen, and hybrid technologies.

The airline said it would work with Eviation, Beta, VoltAero, and Cranfield Aerospace. Air NZ is the first national flag carrier to endorse electric planes.

“The nine-seater Alice is the first flight-proven all-electric commuter aircraft and promises to usher in a new era of carbon-free, cost-effective and convenient aviation,” Eviation writes. “Alice is powered by two magni650 electric propulsion units developed by magniX, the global industry leader in flight-proven electric propulsion systems. Built from a clean-sheet design, the aircraft costs significantly less to operate per flight hour compared to light jets or high-end turboprops.”

“Regional flights make up a sizeable proportion of Air New Zealand’s routes. The Alice offers an effective way to decarbonize these journeys, revolutionizing air travel and supporting the goals of the Mission NextGen Aircraft program,” said Gregory Davis, President and CEO of Eviation. “New Zealand has earned a proud reputation for its progressive attitude and wide-ranging policies towards the climate challenge. The Alice is a beautiful aircraft that will delight airline operators and passengers. Seeing it soar through the skies of New Zealand is a magical prospect, and I pay tribute to Air New Zealand’s commitment to innovation and sustainability.”

“Mission NextGen Aircraft represents a significant commitment to the development of sustainable aircraft and the supporting infrastructure needed to decarbonize our domestic flights,” said Greg Foran, CEO of Air New Zealand. “Eviation’s all-electric Alice aircraft is a natural fit for the program with its proven technology that is optimized for short-range flights.”

Don't want to miss a cleantech story? Sign up for daily news updates from CleanTechnica on email. Or follow us on Google News! Have a tip for CleanTechnica, want to advertise, or want to suggest a guest for our CleanTech Talk podcast? Contact us here.
In this article:air new zealand, electric aircraft, electric airplanes, Eviation, Eviation Alice, New Zealand