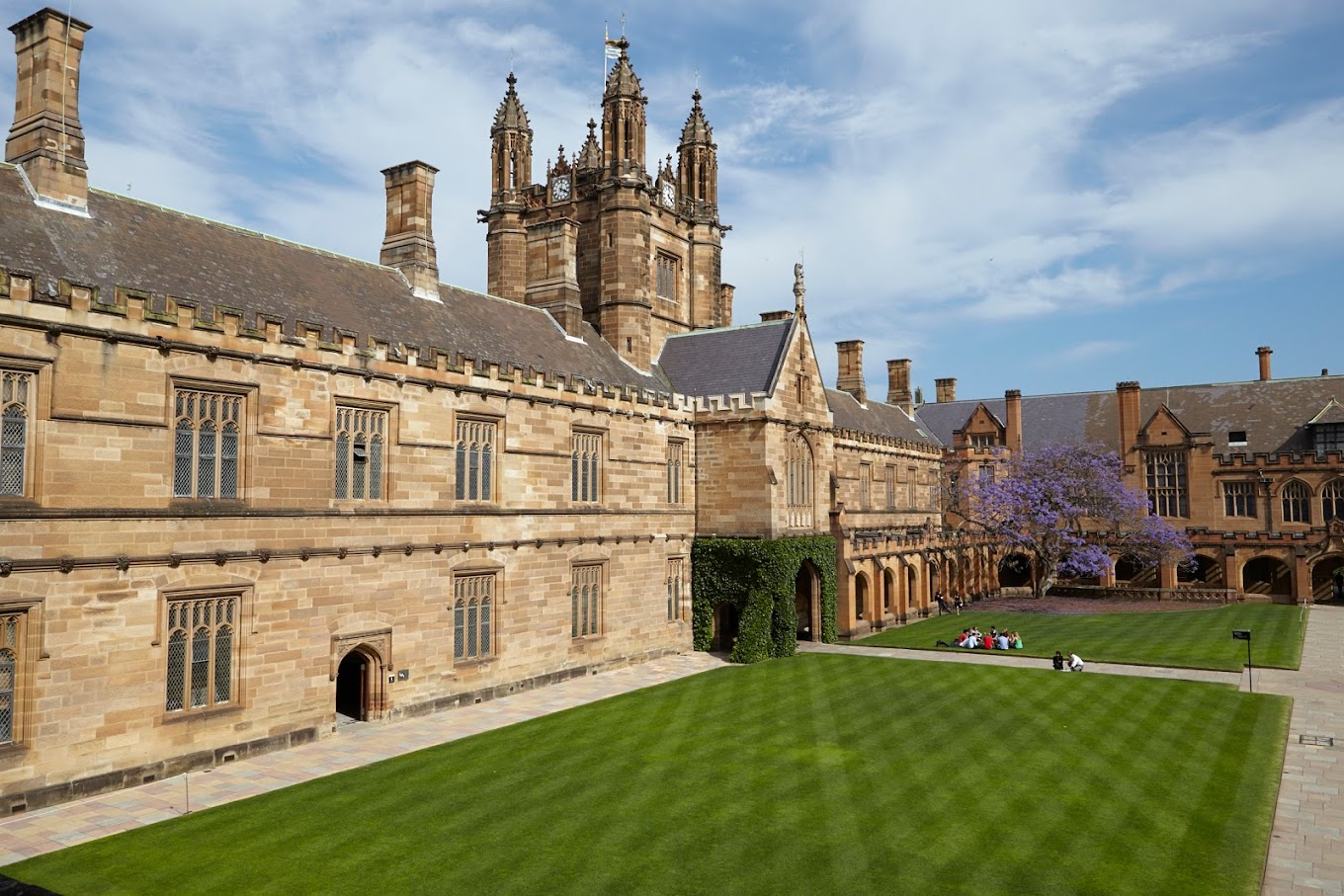 Researchers at the University of Sydney in Australia are touting new breakthroughs in the lab that they say may lead to new, low cost sodium sulfur batteries with four times the energy storage capacity of lithium-ion batteries. Their research has been published recently in the journal Advanced Materials with this catchy title — Atomically Dispersed Dual-Site Cathode with a Record High Sulfur Mass Loading for High-Performance Room-Temperature Sodium–Sulfur Batteries.

Here is the abstract from that report:

Herein, sulfur-doped graphene frameworks supporting atomically dispersed 2H-MoS2 and Mo1 (S@MoS2-Mo1/SGF) with a record high sulfur mass loading of 80.9 wt.% are synthesized as an integrated dual active sites cathode for RT-Na/S batteries. Impressively, the as-prepared S@MoS2-Mo1/SGF display unprecedented cyclic stability with a high initial capacity of 1017 mAh g−1 at 0.1 A g−1 and a low-capacity fading rate of 0.05% per cycle over 1000 cycles.

Experimental and computational results including X-ray absorption spectroscopy, in situ synchrotron X-ray diffraction, and density-functional theory calculations reveal that atomic-level Mo in this integrated dual-active-site forms a delocalized electron system, which could improve the reactivity of sulfur and reaction reversibility of S and Na, greatly alleviating the shuttle effect.

The findings not only provide an effective strategy to fabricate high performance dual-site cathodes, but also deepen the understanding of their enhancement mechanisms at an atomic level.

Led by Dr Shenlong Zhao from the University of Sydney School of Chemical and Biomolecular Engineering, the researchers made their experimental battery using sodium sulfur, a type of molten salt that can be processed from sea water. The researchers predict it will cost much less to produce than lithium-ion batteries.

Although sodium sulfur batteries have been around for more than half a century, they have been an inferior alternative and their widespread use has been limited by low energy capacity and short life cycles. By using a simple pyrolysis process and carbon-based electrodes to improve the reactivity of sulfur and the reversibility of reactions between sulfur and sodium, the researchers say their battery exhibits super high capacity and ultra long life at room temperature. They claim the sodium sulfur battery is a more energy dense and less toxic alternative to lithium ion-batteries.

In a press release, Zhao says the battery has been specifically designed to provide a high performing solution for large renewable energy storage systems such as electrical grids while significantly reducing operational costs.

“Our sodium battery has the potential to dramatically reduce costs while providing four times as much storage capacity. This is a significant breakthrough for renewable energy development which, although reduces costs in the long term, has had several financial barriers to entry.”

“When the sun isn’t shining and the breeze isn’t blowing, we need high quality storage solutions that don’t cost the Earth and are easily accessible on a local or regional level.We hope that by providing a technology that reduces costs we can sooner reach a clean energy horizon. It probably goes without saying but the faster we can decarbonize — the better chances we have of capping warming.

“Storage solutions that are manufactured using plentiful resources like sodium — which can be processed from sea water — also have the potential to guarantee greater energy security more broadly and allow more countries to join the shift towards decarbonization.”

The lab-scale batteries have been successfully fabricated and tested in the University of Sydney’s chemical engineering facility. The researchers now plan to improve and commercialize them. CleanTechnica readers know that means 5 years plus before actual production begins — or longer.  We did a similar story in 2017. While we might wish such new technologies come online sooner, it is encouraging that there may be solutions for lower cost energy storage coming in due course.

Perhaps sodium sulfur batteries will not be appropriate for use in automobiles, but the world is going to need energy storage options for large EV charging stations and grid scale storage to help make renewable energy dispatchable so we can close more gas-fired peaker plants and coal-fired baseload generating stations. Anything that reduces carbon emissions is welcome news.