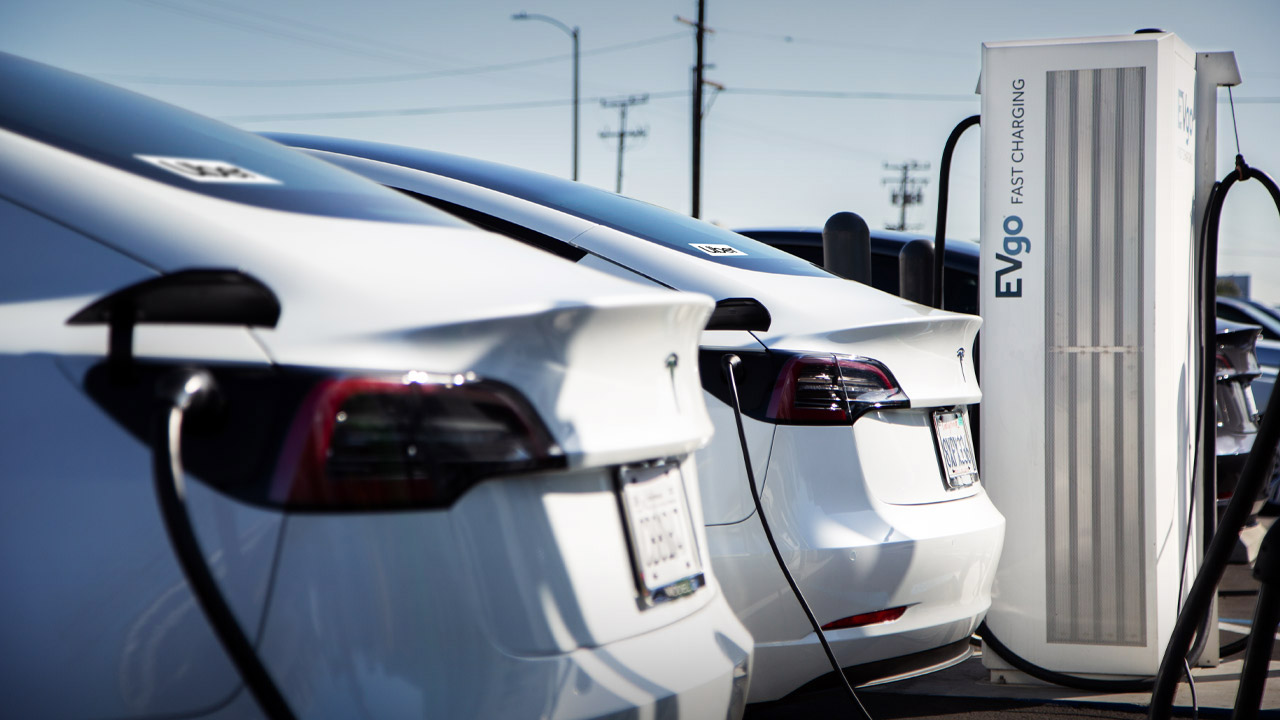 In many ways, an EV is a great fit for rideshare and delivery driving. How do I know? I’ve done it. A few years ago, I did that in a 2018 Nissan LEAF. Gasoline can cost upwards of $1,000 monthly for a rideshare or delivery driver who stays busy, even in a hybrid. But, if you use an electric vehicle, costs are a lot cheaper.

However, there’s a catch. If you’re busy enough and spend enough time on urban and suburban freeways, you’ll need a place to charge. Well, actually, you’ll need a bunch of places to charge up. During slow times, a Level 2 charger can be helpful, but ideally, you’ll want to pick up a few miles from a fast charger as often as possible. And, sadly, even the cities and states with the most charging infrastructure often leave you wishing there were just a few more here and there.

Recent news from EVgo shows us that this situation is on the State of California’s radar, and they’re working with companies like EVgo to bridge the gaps for such drivers. In a press release from a few days ago, the company announced the opening of a new EVgo public fast charging station during a ribbon-cutting ceremony held at Marina Square Shopping Center in San Leandro, California. The chargers, which can serve up to four vehicles simultaneously with either 100kW or 350kW output each, are located at 1201 Marina Boulevard. Local speakers from both private and public organizations were present to celebrate the expansion of fast charger access in the area.

The EVgo network provides DC fast charging at more than 850 public locations for all fast-charge capable EV models on the market. This new Marina Square Shopping Center station is one of two that received Northern California Charging Access for Reliable On-Demand Transportation Services (CARTs) grant funding from the state’s Clean Transportation Program. The money from CARTS grants goes towards electric vehicle projects that also support things like charging stations for on-demand transportation, such as Uber and Lyft.

“EVgo is committed to Electric For All, and the availability of public fast charging is key to making that a reality for all EV drivers, but especially rideshare drivers,” said Jonathan Levy, Chief Commercial Officer at EVgo. “EVgo appreciates the support of the California Energy Commission to electrify this critical segment of the market, and this program will help EVgo drivers — including those on the Uber platform — to power up and get back on the road.”

The new charging station will enhance access to public EV fast charging infrastructure for the local community, reducing local pollution. The station is situated near Oakland International Airport and I-880, a major connecting route which is one of the most congested highways in the Bay Area. The station can charge vehicles up to 80% in 15–45 minutes, so drivers can quickly charge while they are shopping or on the go. Uber drivers who charge on the EVgo network can save up to 45% compared to EVgo’s standard Pay As You Go rates (which can be pretty pricy).

Don't want to miss a cleantech story? Sign up for daily news updates from CleanTechnica on email. Or follow us on Google News! Have a tip for CleanTechnica, want to advertise, or want to suggest a guest for our CleanTech Talk podcast? Contact us here.
In this article:California, eVgo, Lyft, Uber