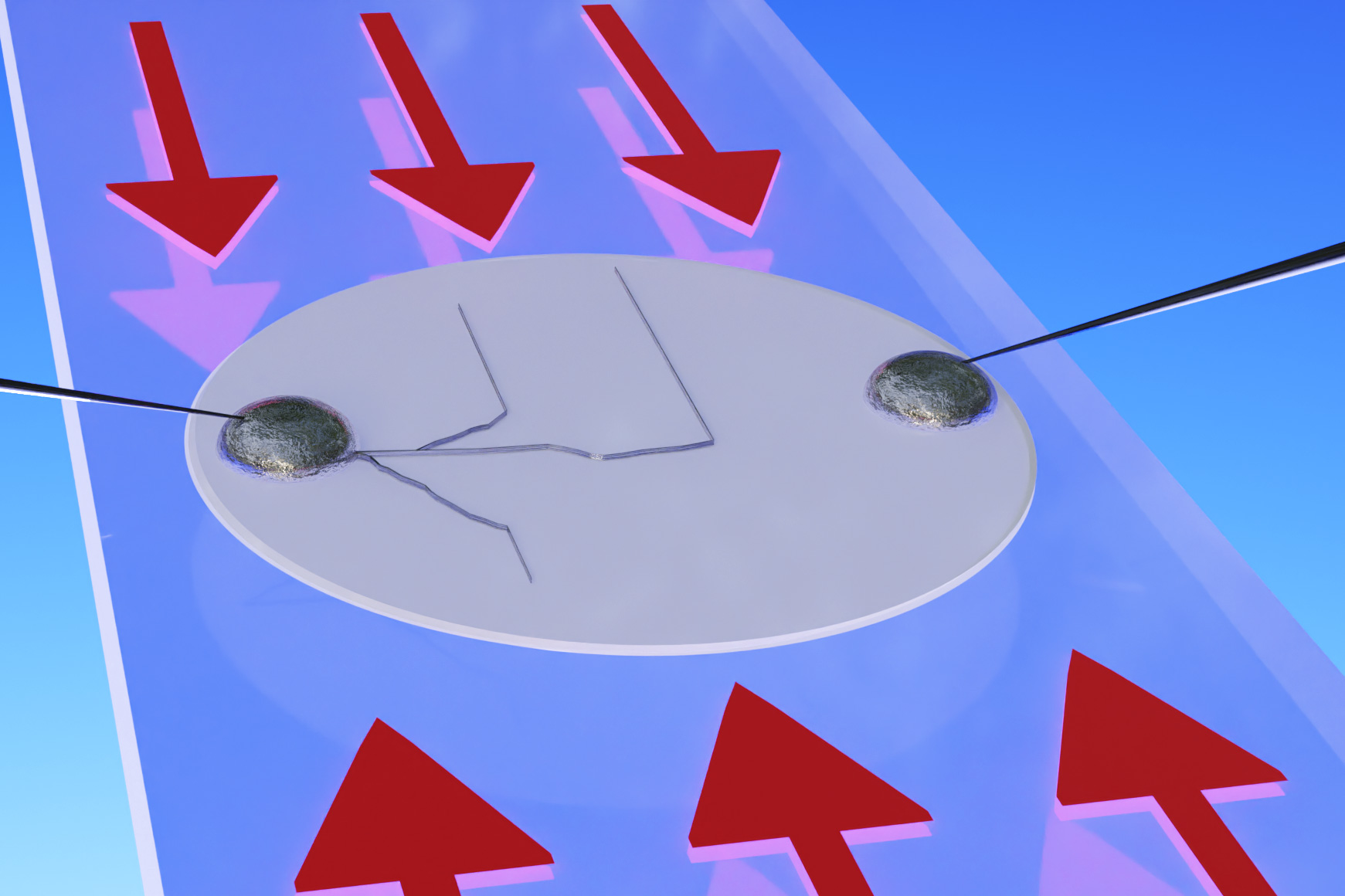 A breakthrough regarding dendrites made by MIT researchers may finally open the way to the building of a new type of rechargeable lithium battery that is safer, lighter, and more compact than existing models, a concept that has been pursued by labs all over the world for years.

The replacement of the liquid electrolyte between the positive and negative electrodes with a considerably thinner, lighter layer of solid ceramic material and the replacement of one electrode with solid lithium metal are the two essential components of this prospective advancement in battery technology. By making these changes, the battery’s overall size and weight would be significantly reduced, and the flammable liquid electrolytes that provide a safety risk would be eliminated. Dendrites, however, have proven to be a significant obstacle in that pursuit.

Dendrites are metal growths that can accumulate on the lithium surface, pierce through the solid electrolyte, and finally cross from one electrode to the other, shorting out the battery cell. Their name is from the Latin word for branches. There hasn’t been much advancement in the understanding of what causes these metal filaments or how to stop them from occurring, making lightweight solid-state batteries a problematic alternative.

The new study appears to answer the question of what triggers dendritic growth and was recently published in the journal Joule by MIT Professor Yet-Ming Chiang, graduate student Cole Fincher, and five other researchers from MIT and Brown University. It also demonstrates how dendrites can be stopped from piercing the electrolyte.

A “surprising and unexpected” discovery was made by the team in earlier work, according to Chiang, which was that lithium, a very soft metal, can penetrate the hard, solid electrolyte material used in solid-state batteries as lithium ions move between the two sides of the battery during charging and discharging. The volume of the electrodes changes as a result of the ions’ back-and-forth movement. The solid electrolyte, which must keep complete contact with both electrodes it is sandwiched between, is necessarily stressed as a result.

“To deposit this metal, there has to be an expansion of the volume because you’re adding new mass,” Chiang says. “So, there’s an increase in volume on the side of the cell where the lithium is being deposited. And if there are even microscopic flaws present, this will generate pressure on those flaws that can cause cracking.”

The team has now demonstrated that those forces are what cause the fissures that let dendrites form. It turns out that adding extra stress in the ideal direction and with the ideal amount of power is the solution to the problem.

The team’s findings show that mechanical stresses are what creates the issue. Previously, some researchers believed that dendrites formed by a solely electrochemical process rather than a mechanical one.

Fincher created a method of creating thin cells using a transparent electrolyte, allowing the entire process to be immediately watched and recorded. The process of dendrite creation typically takes place deep within the opaque materials of the battery cell and cannot be observed directly.

“You can see what happens when you put a compression on the system, and you can see whether or not the dendrites behave in a way that’s commensurate with a corrosion process or a fracture process,” he says.

By applying and releasing pressure, the researchers revealed that they could directly control the growth of dendrites, causing the dendrites to zigzag in perfect alignment with the force.

Dendrite formation is not prevented by applying mechanical forces to the solid electrolyte, but it is managed by doing so. This implies that they can be made harmless by directing them to stay parallel to the two electrodes and preventing them from ever crossing to the opposite side.

The material was bent into a beam shape with a weight at one end for the tests, and the pressure was produced by bending the material. However, they assert that there may be a variety of techniques to generate the required stress in reality. As in certain thermostats, the electrolyte could, for instance, be created using two layers of material with varying rates of heat expansion, resulting in an inherent bending of the material.

Another strategy would be to “dope” the material with implanted atoms, which would cause irreversible distortion and tension. According to Chiang, this is the same process used to create the ultra-hard glass seen on the screens of smartphones and tablets.

Additionally, the required pressure is not excessive: The experiments demonstrated that dendrites could not cross the electrolyte at pressures of 150 to 200 megapascals. The required pressure is “commensurate with stresses that are commonly induced in commercial film growth processes and many other manufacturing processes,” so should not be difficult to implement in practice, Fincher adds.

In fact, a different type of stress known as stack pressure is frequently delivered to battery cells by basically squeezing the material in the direction perpendicular to the battery’s plates — similar to compressing a sandwich by placing a weight on top of it. This was supposed to help keep the layers from separating. However, research has now shown that pressure in that direction actually makes dendrite formation worse. “We showed that this type of stack pressure actually accelerates dendrite-induced failure,” Fincher says.

What is needed instead is pressure along the plane of the plates, as if the sandwich were being squeezed from the sides. “What we have shown in this work is that when you apply a compressive force you can force the dendrites to travel in the direction of the compression,” Fincher says, and if that direction is along the plane of the plates, the dendrites “will never get to the other side.”

That might eventually make it feasible to manufacture batteries with metallic lithium electrodes and solid electrolytes. These would not only contain more energy for a given volume and weight, but they would also do away with the necessity for flammable liquid electrolytes.

Having demonstrated the basic principles involved, the team’s next step will be to try to apply these to the creation of a functional prototype battery, Chiang says, and then to figure out exactly what manufacturing processes would be needed to produce such batteries in quantity.

Though they have filed for a patent, the researchers don’t plan to commercialize the system themselves, he says, as there are already companies working on the development of solid-state batteries. “I would say this is an understanding of failure modes in solid-state batteries that we believe the industry needs to be aware of and try to use in designing better products,” he says.

The good professor Chiang and his team may have solved the dendrite mystery, but over the past few years, there have been a few research teams that have claimed to solve the dendrite issue. Steve Hanley from CleanTechnica covered a group of researchers from Singapore last year who “claim they know how to tame those pesky lithium-ion battery dendrites.” That looked promising, but we haven’t heard anything since.

The next phase of the study creating a functional prototype battery will shed more light on the research. And then there’s the dual challenge of mass production and commercial competitiveness. If everything goes as expected for the research team, then we may see this new design hit the market at some point in the years to come.

Don't want to miss a cleantech story? Sign up for daily news updates from CleanTechnica on email. Or follow us on Google News! Have a tip for CleanTechnica, want to advertise, or want to suggest a guest for our CleanTech Talk podcast? Contact us here.
In this article:dendrites, EV batteries, lithium, solid-state batteries