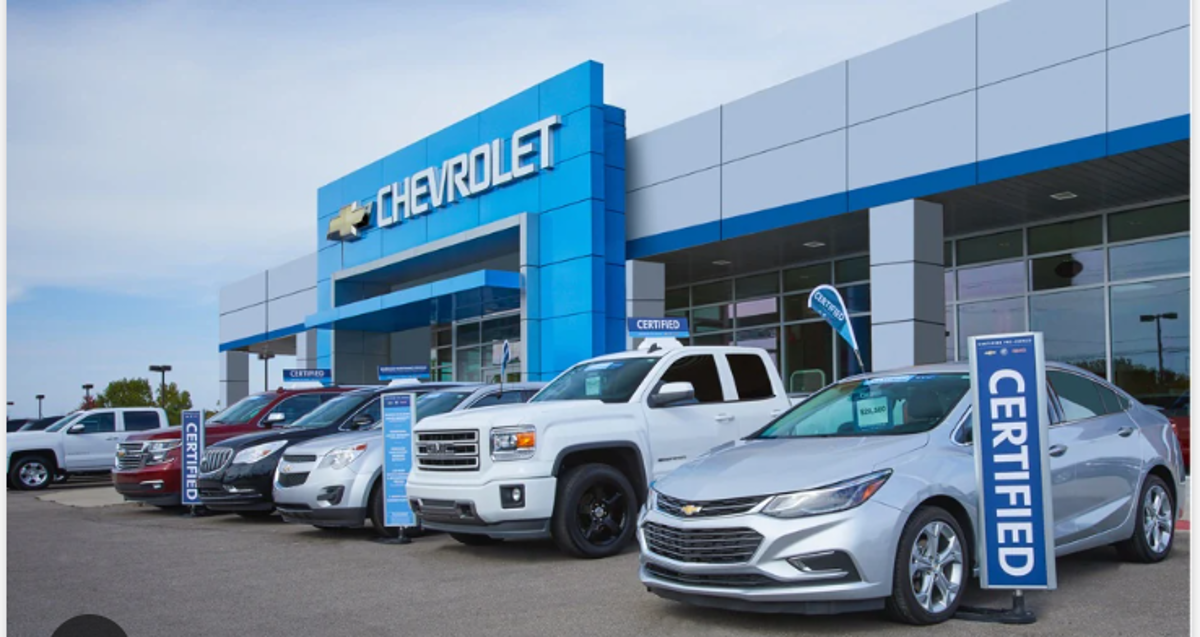 In the category of “this may be big news…..or not” comes a report from Teslarati about a comment made by General Motors president Mark Reuss at the company’s Investor Day 2022 on November 17. He said that GM service departments have now repaired more than 11,000 Teslas. “That’s a growing business for us. I gotta say it’s a new business,” Reuss said.

That’s it. That’s the news. But what to make of it? That’s where things get tricky. Reuss pointed out that 90% of Americans live within 10 miles of a GM dealership. Many of those stores have technicians who have been trained to service the Chevy Volt PHEV and the Chevy Bolt BEV, so it’s not like they have never seen an electric car before.

Tesla, of course, has its own service centers, but many are hundreds of miles away, getting appointments is sometimes difficult, and there are complaints about high prices for repairs. Tesla also has mobile repair technicians who will come to customers to make minor repairs. Overall, service may be the weak link in the Tesla experience, and while Elon Musk says he is personally devoting time to improving the service experience, one has to wonder just how much time he is able to devote to this issue as the Twitter debacle explodes around him.

There is a fine irony here as well. It is well known that revenue from service is the lifeblood of many dealerships. They don’t make their money selling cars. They make their money servicing cars, arranging financing, and selling accessories like extended warranties, alarms, paint sealant, locking lug nuts, and floor mats. It’s similar to the Kodak business model of practically giving cameras away so they could develop all the photos people took with them.

Part of the Tesla culture is a deep seated distaste for dealers. The feeling is mutual. Tesla is still banned from selling its cars directly online in several states, thanks to dealer franchise laws. General Motors has aggressively defended those laws in an attempt to slow down Tesla and its disruption of the automobile business model that has been part and parcel of American culture for generations.

There’s another aspect to this as well. Service customers get to wander around the showroom and walk the used car line. It’s not uncommon for someone to drive in for service and drive out in a different vehicle. Some of the most experienced (and successful) sales people cater to service customers. When someone offers you a chance to get out of your 3-year-old vehicle and into a brand new ride for little or no more money per month, the allure of make the switch is strong.

General Motors is about to step up its electric car game. Might it have an interest in having a Tesla owner browse its EV offerings while waiting for their car to be serviced? Oh, you betcha!

The subtext here is that Tesla has been very much in Silicon Valley “run around and break things” mode since it began. Lots of Tesla owners get satisfaction from knowing they are sticking it to traditional dealers. Mark Reuss and his colleagues in Detroit would never admit it, but there is a lot of bad feeling about car dealers out there, which is why many refer to them derisively as “stealerships.”

While Elon Musk is busy building new factories and ramping up production toward 10 million new cars a year (or more), is there a possibility that Tesla is getting ahead of itself on the service front? If so, General Motors dealers — and others as well — could find a lucrative new niche servicing Teslas for people who prefer to do business locally. Would that be everybody? No, of course not. But people like choices and right now, if you own a Tesla, you have very few of them when you need service.

This is a whole new opportunity opening up for dealers everywhere. There is also a large network of franchise auto repair companies like Pep Boys and Midas which could push into this space. Statistics show the vast majority of new car buyers choose to do business with a dealer who is close to where they live and work. One wonders whether the great and powerful Musk fully appreciates that dynamic.

Jalopnik says, “This is a big deal for GM as well as Tesla customers. Not only does it give GM a chance to look inside at the intervals of a rival automaker’s product and learn from that, it also gives Tesla customers easier access to service that’s sometimes hard to find.” Amen to that.

Don't want to miss a cleantech story? Sign up for daily news updates from CleanTechnica on email. Or follow us on Google News! Have a tip for CleanTechnica, want to advertise, or want to suggest a guest for our CleanTech Talk podcast? Contact us here.
In this article:EV repairs, General Motors, Tesla