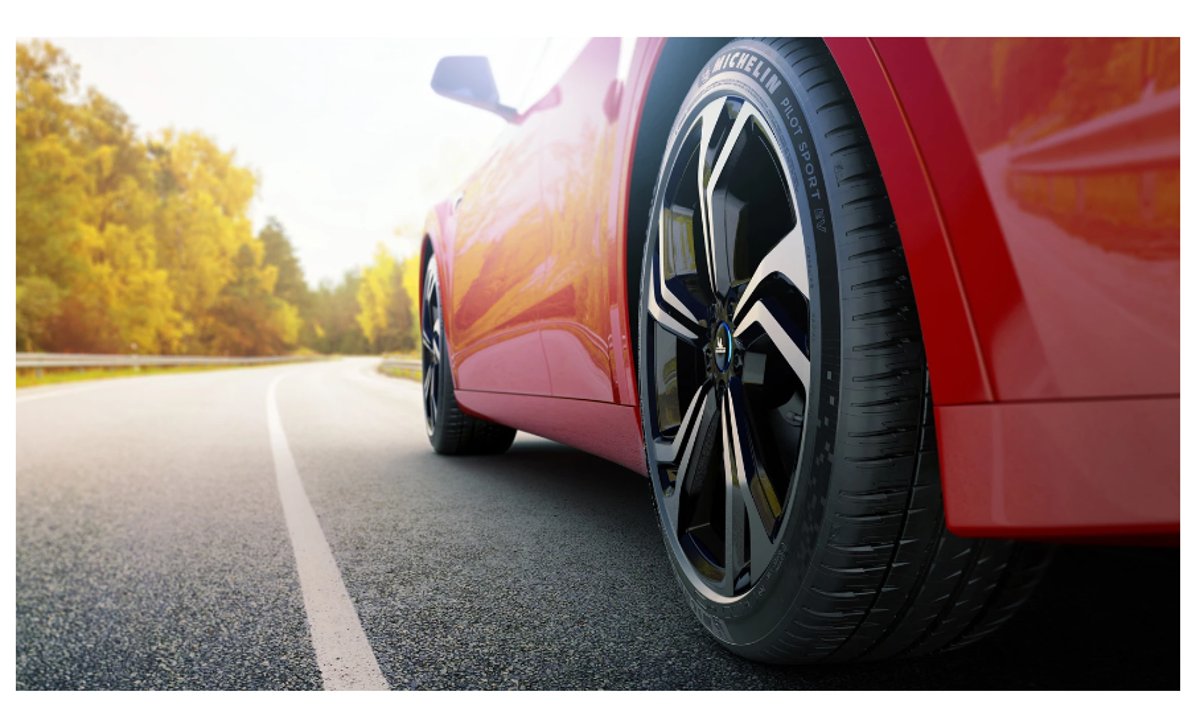 Some people get up in arms when we mention electric cars and politics in the same breath, but it’s impossible to separate the two, especially now that Congress has passed the so-called Inflation Reduction Act. A few weeks ago, California announced it will prohibit the sale of passenger cars and light duty trucks with internal combustion engines by 2035. (Medium and heavy duty trucks will follow 10 years later.)

New York Governor Kathy Hochul announced this week that her state is following California’s lead and will also ban gasoline- and diesel-powered light duty vehicles by 2035. Her press conference was a bit of an afterthought. New York actually said it was going to do this last year. However, the way these things work in the United States, only California has the ability to set a different standard from the one set by the EPA. Once that happens, other states are allowed to join in but California has to lead the parade.

As reported by The Hill, Hochul told those in attendance at a press conference in White Plains, “We’re really putting our foot down on the accelerator and revving up our efforts to make sure we have this transition — not someday in the future, but on a specific date, a specific year –by the year 2035.” To reach that target, she said that 35% of new cars will need to be zero-emission by 2026 and 68% by 2030. All new school buses purchased will have to be zero emission by 2027, with the entire fleet meeting these standards by 2035, according to the governor. “We actually have benchmarks to achieve, to show we’re on the path to get there,” Hochul said, stressing that the changes would not occur suddenly.

“We had to wait for California to take a step because there’s some federal requirements that California had to go first — that’s the only time we’re letting them go first,” she added. “That’s all right. Once they made that decision, we are able to step up immediately and say now there’s nothing holding us back.”

Hochul directed the State Department of Environmental Conservation to implement the regulatory action necessary to require that all new passenger cars, pickup trucks, and SUVs sold in New York State be zero emission by 2035.

Hochul also announced that the New York Power Authority just completed the installation of its 100th high speed charger for electric cars as part of the state’s EVolve NY statewide charging network. New York state will receive $175 million as part of the bipartisan infrastructure law put forward by the Biden administration that allocates $5 billion to install 500,000 chargers all across America.

“So that’s going to help over 14 interstates in New York, especially ones used by the people in this community,” Hochul said. “So you’re going to see that you have no more excuses.” Senator Raphael Warnock of Georgia has filed a bill in Congress that would roll back the effective date for when electric cars have to be built in America to qualify for the new federal tax credit until 2025. That’s when Hyundai’s new factory in Georgia is expected to begin producing cars. Hyundai feels it had the rug pulled out from under its feet when the Inflation Reduction Act passed. The South Korean government has made its displeasure known at the highest levels of the Biden administration.

According to the Atlanta Journal Constitution, Warnock said, “I want to make sure that we maximize the full potential of the bill, so I’m introducing the Affordable Electric Vehicles for America Act because I want to make sure that Georgia consumers have the full benefit of the legislation we’ve already passed. Here we have a partner (Hyundai) working with the federal government to create green energy jobs and a clean energy future. We ought to incentivize them in that work while at the same time encouraging manufacturing in America, which they are doing.”

Warnock is locked in a tight race for re-election with Herschel Walker, a man who told the press last week he wasn’t that smart and has done everything in his power to prove it. Nonetheless, Georgia Governor Brian Kemp, who also wants to help Hyundai because it is investing $5.5 billion in his state, couldn’t help but throw a dart at Warnock by suggesting he and his Democratic colleagues should have solved the problem before the bill passed rather than trying to fix it afterwards. Here are two politicians who want the same thing but can’t find a way to cooperate in order to achieve their goal.

Electric cars are really a very small part of the Inflation Reduction Act, which provides massive support for clean energy at all levels. It may be the most important piece of climate legislation ever enacted by the United States, yet it passed without support from one single Republican member of Congress. Remember that when you go to the polls in November.

Don't want to miss a cleantech story? Sign up for daily news updates from CleanTechnica on email. Or follow us on Google News! Have a tip for CleanTechnica, want to advertise, or want to suggest a guest for our CleanTech Talk podcast? Contact us here.
In this article:California, georgia, Hyundai, New York