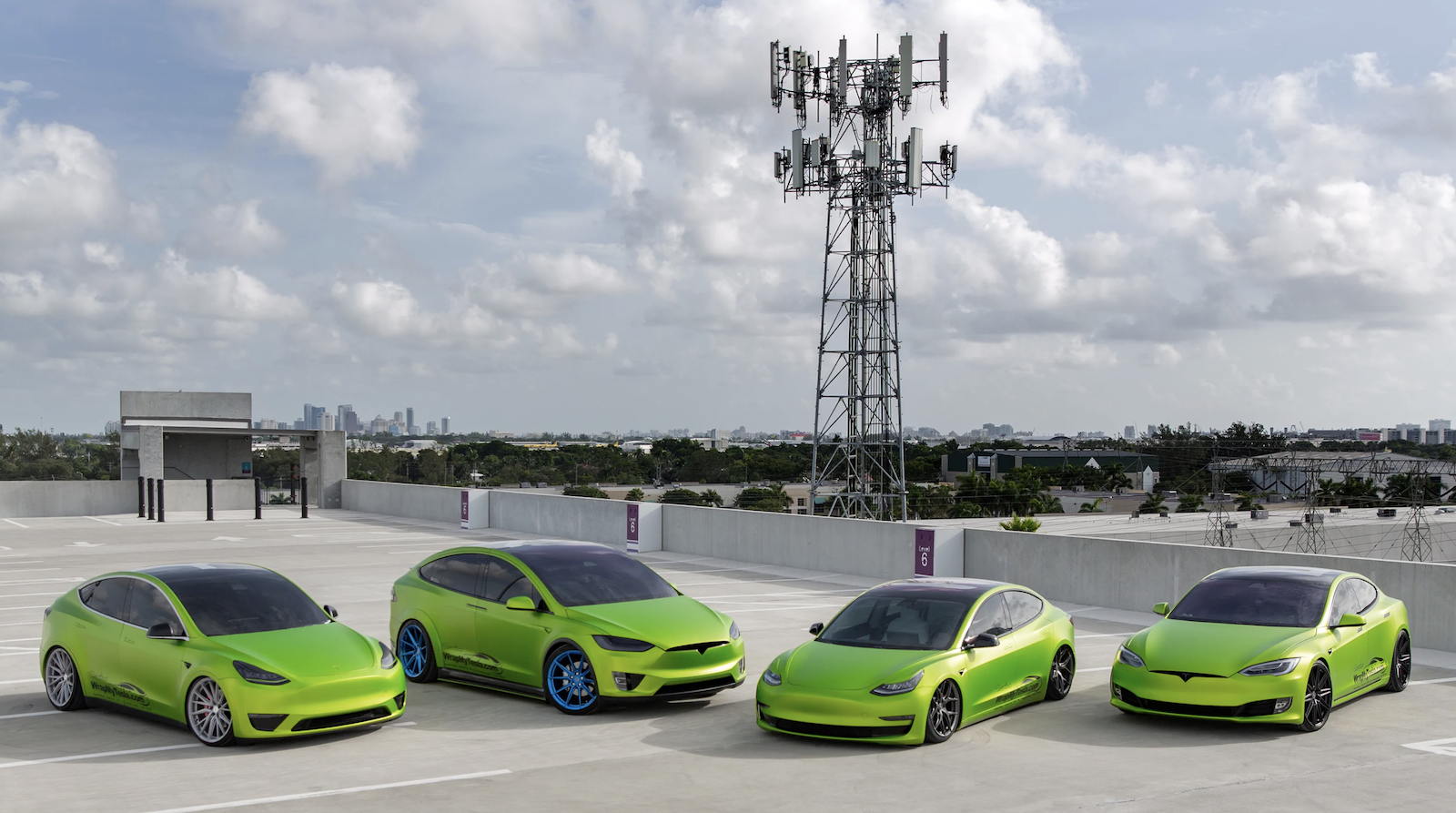 Elon Musk recently announced that SpaceX plans to provide Starlink satellite cellular service in the U.S. in a new partnership with T-Mobile. The move has left several wondering if Tesla’s vehicles could also receive the satellite connection — and Musk says they will.

Musk responded to two tweets asking about Tesla cars’ eligibility for Starlink’s cellular service in recent weeks. Not only are Tesla’s vehicles set to get the satellite service, as affirmed by Musk, but he also said the service will come stock with the automaker’s Premium Connectivity plan when asked.

One user asked, “Will Tesla cars get this feature too in the future to connect directly to Starlink satellites for emergency calls/texts?” Musk followed up saying “yes.”

Tesla Owners Silicon Valley followed up, asking “Will Tesla be getting this service as well with the Premium Connectivity?” Once again, Musk responded “yes.”

While Musk didn’t provide any further details on when or how the Starlink connection will take place, the move will also depend on Starlink’s next generation of satellites being launched into orbit. Still, at the rate SpaceX launches satellites, it’s not a far cry to think the service could become available in Tesla’s cars in the coming year.

Musk did say that Starlink’s cellular coverage will be able to offer 2–4 Mbps, which will be sufficient for some activities in a Tesla. However, it still won’t be able to handle certain Premium Connectivity features such as livestreaming Tesla’s cameras. The major benefit of Starlink connectivity, though, will be enjoyed in its vast connection network, which will let users have internet access “anywhere [they] have a view of the sky.”

Tesla scaled back its connectivity plans in the past many years. In June 2018, Tesla stopped including Premium Connectivity with purchase of its cars. Cars purchased before July 20, 2022 came with the Standard Connectivity package, including maps and navigation. Both offerings last the life of the cars purchased.

Now Tesla offers the upgrade Premium Connectivity for just $9.99 per month, or for $99 per year. Tesla also offers Standard Connectivity with the purchase of vehicles, but with a time limit of just eight years instead of the car’s life.

According to Tesla, all new and certified used cars purchased from Tesla “will have Standard Connectivity for the remainder of the eight years from the first day your vehicle was delivered as new by Tesla, or the first day it is put into service (for example used as a demonstrator or service vehicle), whichever comes first.”

Appreciate CleanTechnica’s originality and cleantech news coverage? Consider becoming a CleanTechnica Member, Supporter, Technician, or Ambassador — or a patron on Patreon. Don't want to miss a cleantech story? Sign up for daily news updates from CleanTechnica on email. Or follow us on Google News! Have a tip for CleanTechnica, want to advertise, or want to suggest a guest for our CleanTech Talk podcast? Contact us here.
In this article:Elon Musk, Starlink, Tesla

Plugin vehicles continue to be all the rage in the Chinese auto market. Plugins stayed in the fast lane in July, growing 92% year...