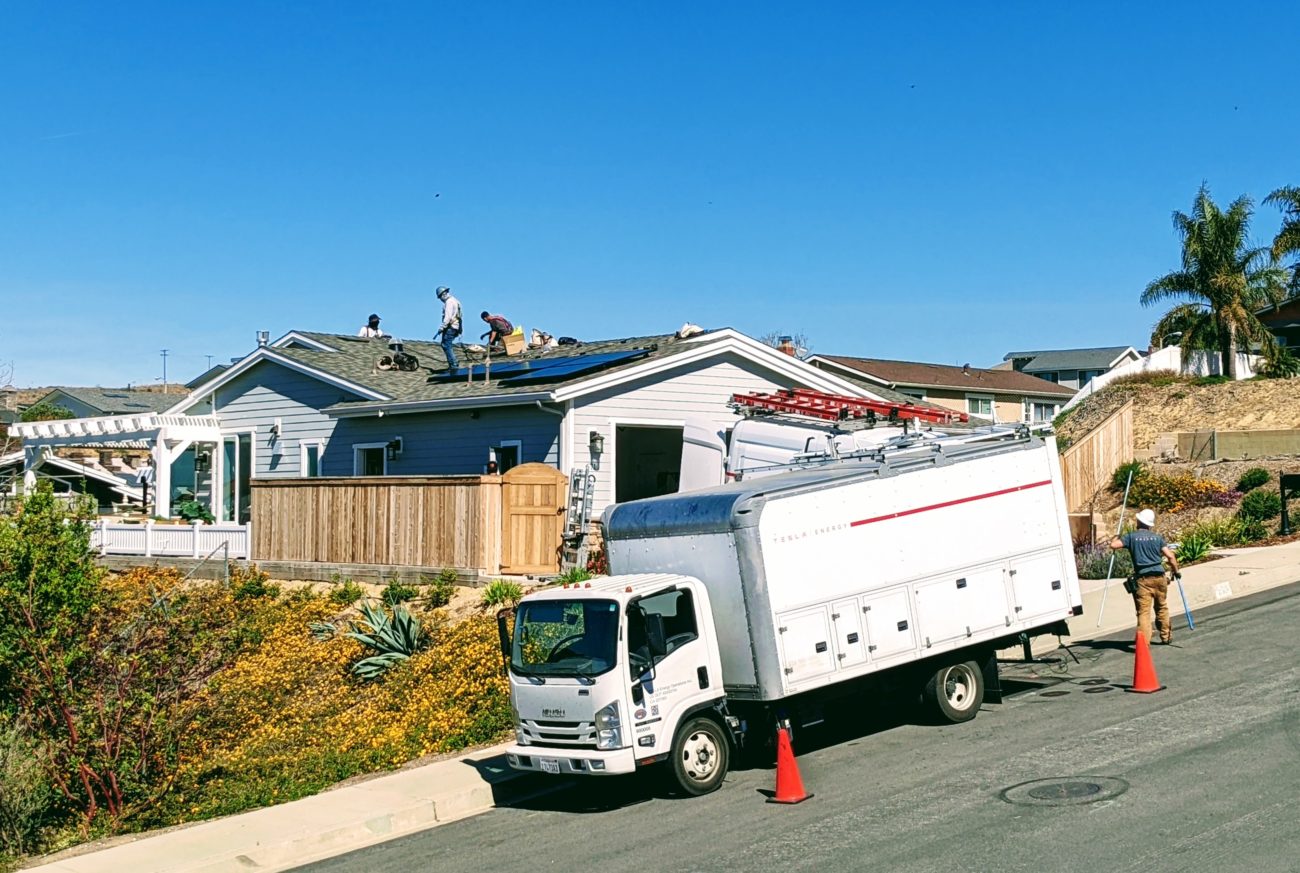 The discussion about California’s grid, rooftop solar energy, and net metering goes on. Following up on the comments under this article and then this article as well as years of debate, research reports, lobbying, solar industry pushback, and a net metering update that seems to be in complete limbo, below is a comment from CleanTechnica reader “rawlsio” summarizing some key changes to the electricity rate system and subsidies in California that could solve a series of problems.

One of the core improvements that could be made to California’s electricity rates would be to “unbundle” them. Right now, the three biggest utilities charge a very high per kWh rate (shockingly high compared to the national average rate of 12 cents/kWh).

These rates are meant to recover the full cost of operating the utility, which includes not only the cost of generating or purchasing power/energy, but the fixed costs of operating the overall grid and delivery system. This has the effect of making electricity very expensive, which promotes conservation of electricity, but also inhibits electrification. It increases the costs of operating an EV, operating a heat pump instead of a gas furnace, induction stoves, etc. — all of which slows adoption of this tech in the transport and buildings sectors, both of which are “dirtier” than the current California electric grid.

A better way to decarbonize would be to drop electricity down to its true marginal cost + social cost of carbon (estimated to be something like an average of 9 cents per kWh, but obviously higher at peak demand), then collect the bulk of utility revenues from fixed monthly grid connection fees. These could be based on connection size, or even income level to promote equity, but they would be decoupled from the per-kWh charges. This would definitely promote electricity consumption, but it would do it by shifting energy consumption away from our most polluting sources — gasoline and diesel for cars and trucks and natural gas for space heating and water heating.

What would this do to rooftop solar? Well, since most of the compensation for rooftop solar under NEM 3.0 comes from avoiding (netting out) the current high per kWh electricity charges, it would dramatically cut total compensation. The grid connection fee would also shift back the costs of grid maintenance that these customers are mostly able to avoid under NEM 2.0.

As I said above (in a different thread), I don’t think it would be fair to dump this on current solar customers (who made investment calculations under existing rules) without offering some kind of “glide-path” payments that still allow them to get a decent return on their investments.

It will also force the “pitch” for rooftop solar to conform to the true economics of avoiding grid-delivered electricity, rather than the inflated economics of NEM payments and fixed cost avoidance. Those economics will still be “good enough” for plenty of future customers, especially those in places that are harder to serve and prone to resiliency problems. In fact, California already offers high rebates on home batteries for people who live in fire-prone areas subject to emergency power cutoffs ($150–$1,000/kWh of storage depending on location and income level).

In the end, having to make the pitch for rooftop solar based on better economic analysis (and I would absolutely include the “locational” value of rooftop solar in places where it really does help relieve grid congestion economically) is going to force installers and localities to reduce the costs of rooftop solar, as they have managed to do in other jurisdictions.

The goal is not (should not be) to eliminate rooftop solar — I don’t want prime solar generating real estate to go to waste either. The goal should be to maximize renewable energy generation with the dollars available. To the extent we need to subsidize renewable energy, it should be done with dollars that are collected (or taxes that are avoided) under a progressive income tax at the federal or state level, not shifted to other ratepayers, and certainly not shifted to lower income ratepayers. The current utility billing methodology in California is not structured to promote either of those goals.