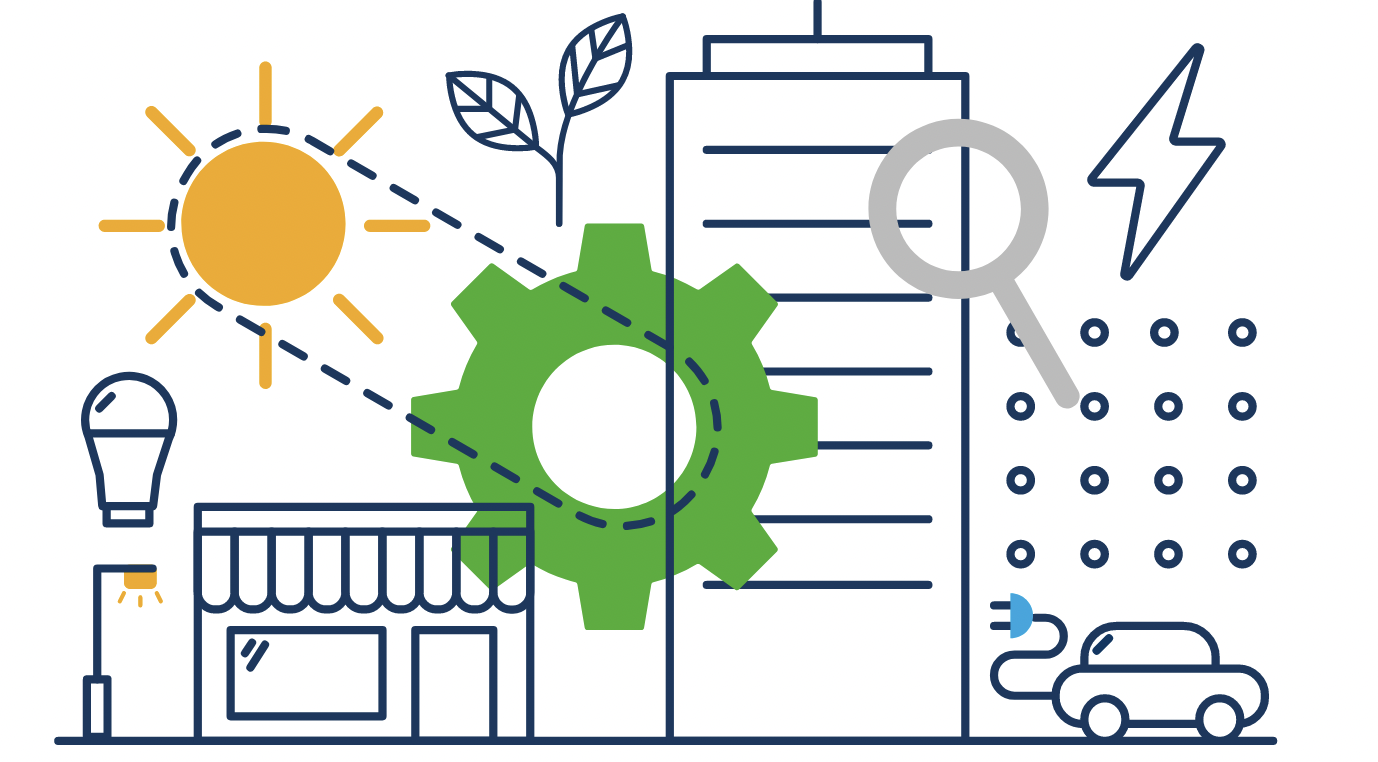 There has been a lot of hoopla and ballyhoo about the so-called Inflation Reduction Act passed last month by Congress and signed into law by President Biden. The new law is a massive 700+ page bill that covers a whole range of incentives and tax credits designed to give a boost to renewable energy and electric cars. One part of the act that hasn’t gotten a lot of attention is HEEHRA — the High Efficiency Electric Home Rebate Act — that was included in the IRA legislation.

We tend to focus on electric cars and renewable energy, both of which are important to reducing America’s carbon emissions, but according to Canary Media, the use of fossil fuels in homes and commercial buildings accounts for about 13% of total US greenhouse gas emissions. Ari Matusiak, CEO of Rewiring America, says the US can’t meet its carbon reduction goals “unless we electrify the 1 billion machines across our 121 million households across the country.”

HEEHRA is a voluntary program that covers 100% of electrification project costs up to $14,000 for low income households and 50% of costs up to $14,000 for moderate income households. Qualified electrification projects include heat pump HVAC systems, heat pump water heaters, electric stoves and cooktops, heat pump clothes dryers, and enabling measures such as upgrading circuit panels, insulation, air sealing, ventilation, and wiring. Project costs covered include both purchase and installation costs. Below is a list of all the incentives available under the HEEHRA program. If you are uncertain about the median income in your area, you can use the Rewiring America online tool to find out. Plug in you zip code and it will show the numbers for where you live.

The High-Efficiency Electric Home Rebate Act is a 10 year rebate program designed to support low and moderate income households who choose to electrify. The new law:

Taking advantage of these rebate can lower utility bills by lowering the cost of heating and cooling. Rewiring America says at least 85% of households in the United States — 103 million — could save $37.3 billion a year on energy bills if they were using modern, electrified furnaces and water heaters instead of their current equipment.

The savings are largest for the 64.9 million households in the United States that are currently using electric resistance, fuel oil, or propane. Average yearly savings from replacing resistive electric, propane, and oil fired furnaces, boilers, and hot water heaters are estimated to be nearly $500 a year.

But there are non-economic benefits as well. First and foremost is cleaner air inside the home, leading to better health and lower incidence of asthma and other respiratory ailments associated with the pollution that results when fossil fuels are burned. Such indoor pollution disproportionately affects low income families who live in smaller homes.

Rewiring America estimates the increased electrification of residences created by HEEHRA will create 462,430 installation jobs in the United States, generate 80,000 manufacturing jobs, and support 800,000 indirect and induced jobs related to the manufacture and installation of all those new high efficiency electric appliances.

Before you dash out the door to go get a new electric stove at your local El Cheapo Appliances store, be aware that the policy provisions to implement HEEHRA are not yet in place. Federal agencies including the IRS, EPA, and DOE will create the rules and regulations for distributing the money but the individual states will be directly involved in implementing the program.

Panama Bartholomy, executive director of the Building Decarbonization Coalition, tells Canary Media there are several unanswered questions about the High Efficiency Electric Home Rebate Act. How long will it take federal and state agencies to devise the rules to give out rebates and grants? Will those rules allow households and contractors to get the money relatively quickly, or will they be complicated by red tape?

Then there are structural questions. Can heat pump manufacturers and efficiency contractors meet the demand expected to arise in response to a big jolt of federal funding? How can programs avoid a boom–bust cycle of big spending that eventually ends and leaves businesses facing shortfalls and layoffs?  “They took 10 years of climate activist angst and put it all into one bill,” Bartholomy said. ​“It’s a Christmas tree of stuff.” But ​“it’s another thing to get the money out the door.”

Andy Frank, president of Sealed, a home efficiency and electrification provider in New York, agreed that successful implementation of the bill’s provisions ​“could spark a lot of market dynamics” that will lower the cost and improve the quality of homeowners’ clean-energy investments. ​“That creates a positive feedback loop.” But the federal and state agencies involved will ​“need to design the program rules and programs in a way that’s healthy and sustainable for the market,” he said.

You can subscribe to Rewiring America to get their newsletter for updates. Local appliance sales outlets should have details later this year and you can always contact your local government officials for more information.

The Inflation Reduction Act and the High Efficiency Electric Home Rebate Act incorporated into it put federal muscle behind efforts to lower the carbon impact of millions of homes in America, with an emphasis on underserved communities and Indigenous people. Like a stone dropped into a pond, its ripples will spread far and wide, making it possible for millions to lower their utility bills for years to come while helping to lower the amount of carbon pollution attributable to heating and cooling our homes, doing laundry, and preparing food. It’s a big deal with big benefits at both the personal and national level.